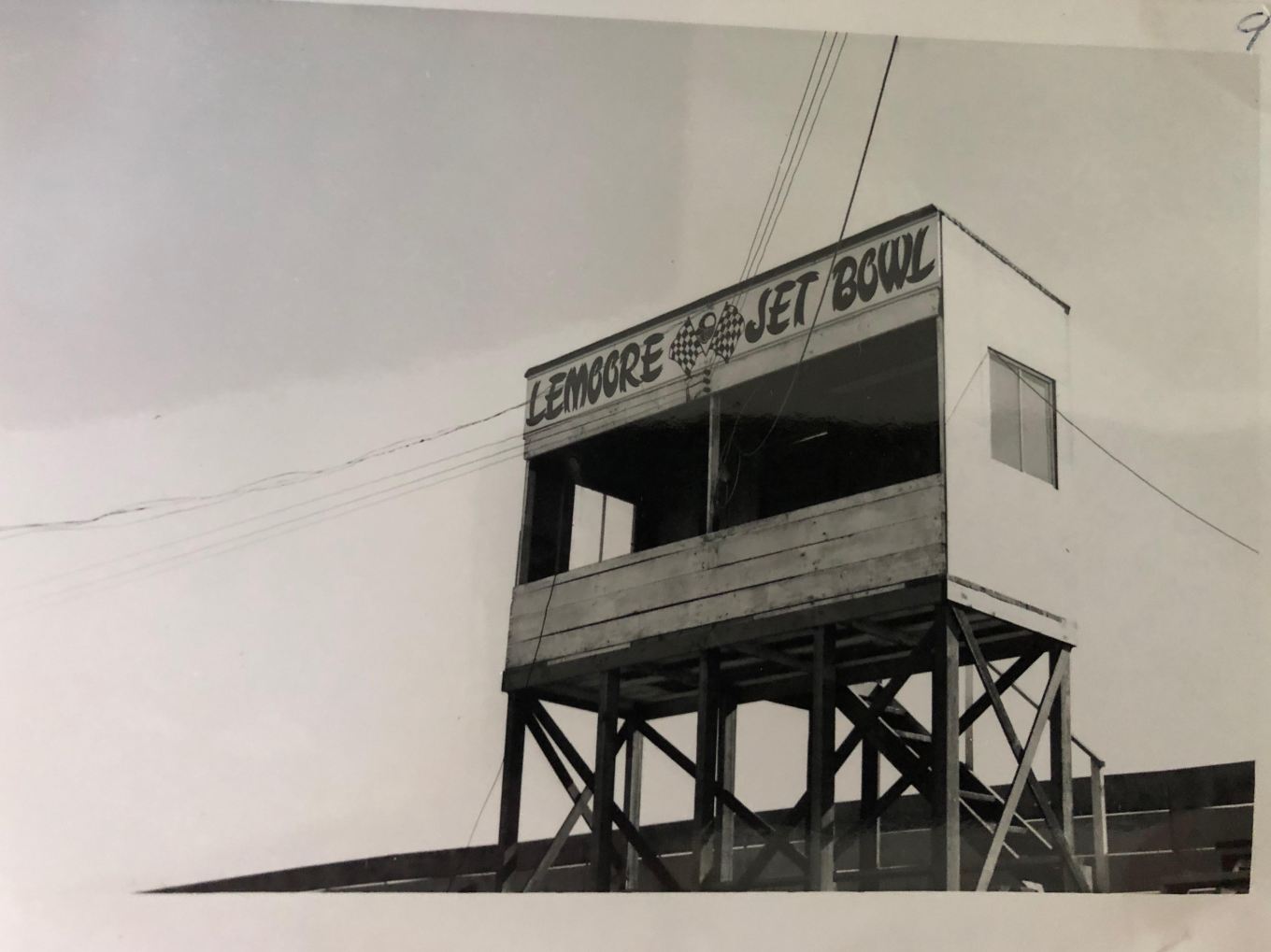 Legends were born, and legacies were made at the old Jet Bowl. This all new two day event is dedicated to paying homage to the magnificent drivers, members, and fans who built the foundation racing stands on to this day in the valley. For those who spent their Saturday Nights at the Jet Bowl, in any capacity, this race is dedicated to you. 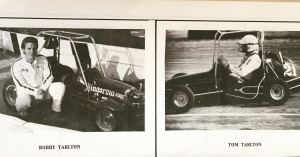 It all kicks off this Friday Night, July 6, with all four classes racing on the famed 1/5th mile. Friday Night format will resemble similar two day shows and will count toward points race 9 in the track championship series. Sign-In will begin one hour later at 3:00 pm, with spectator gates opening at 5:00. Drivers meeting will be held at 5:30 and cars will be on track immediately following.

Qualifying on Friday will begin at approximately 6:30 with racing action to follow opening ceremonies. Unique to Lemoore, you can expect to get a live invocation and performance of our national anthem before taking in the on-track racing action. The order of events is identical to a traditional Lemoore Raceway point’s race.

Junior Sprints will run two heat races and a 20-lap main event. The restricted class will qualify, run heat races, draw for inversion, and contest in a 25-lap feature. The same traditional landscape will be in effect for the Super 600 and Non Wing 600 classes as well. Night one of the Jet Bowl Classic and Race 9 at Lemoore will roll off with the main event order of: Jr Sprint, Super 600, Restricted, and concluding with Non Wing.

Onto Saturday Night, July 7, Jet Bowl Classic night two, and Race 10 of the track championship, the early part of the day will identical to Saturday night shows at Lemoore. Sign-in opens at 2:00 pm, drivers meeting takes place at 4:30, and hot laps will immediately follow. Qualifying is set to begin at approximately, 5:30 pm, with opening ceremonies to follow.

This is where the schedule fluctuates. Opening Ceremonies are set to begin at 6:30 with invocation and National Anthem. However, IMMEDIATELY FOLLOWING NATIONAL ANTHEM WILL BE HALL OF FAME INDUCTIONS. With their contribution to racing in Lemoore, these nine individuals have been deemed worth of induction into the Lemoore Raceway Hall of Fame: Marty Reitz, Stan Yockey, Chad Boespflug, Ron Costa, Tim Raiskup, Chuck Hamblin, Bob Gatten, Bob Ball, and Jean Ball.

Heat race action is set to conclude after inductions in traditional order: Jr, Super 600, Restricted, and Non-Wing. The Jet Bowl Classic is all about paying homage to the hero’s of yesterday while watching the stars of tomorrow. In lieu of that statement, only the Jr Sprint and Restricted Class will contest in dashes. For this special occasion $250 will be on the line for the winner of each dash.

In order to make the dash – In Jr. Sprint: the top two finishers from their first heat will advance. In Restricted: The top 6 qualifiers, should they get their time back, will line up for the dash. With the dash format in play for these two classes, there WILL BE NO Inversion. The finishing order will determine the starting lineup for the feature. ** *dash order in the program, lap count, eligibility, and all variable factors subject to change at promoters discretion.***

For the Super 600 and Non Wing classes there will be NO DASH. Lineups will be determined by traditional, inversion, format. As of this moment the two dashes are set to take place following the conclusion of non-wing heat races and the start of semi (B) mains. Should there not be any semi’s, the running of the Jr Dash may be adjusted, or a scheduled intermission to allow for preparation time.

Tie Breaker: In this order

T-Zone Promotions would like to cordially invite anyone and everyone to this one of a kind event set to celebrate a piece of history unique to our community. The roots of racing heritage run deep. Join us in celebration, it’s time to bring back memories and rekindle a fire for racing in the central valley. 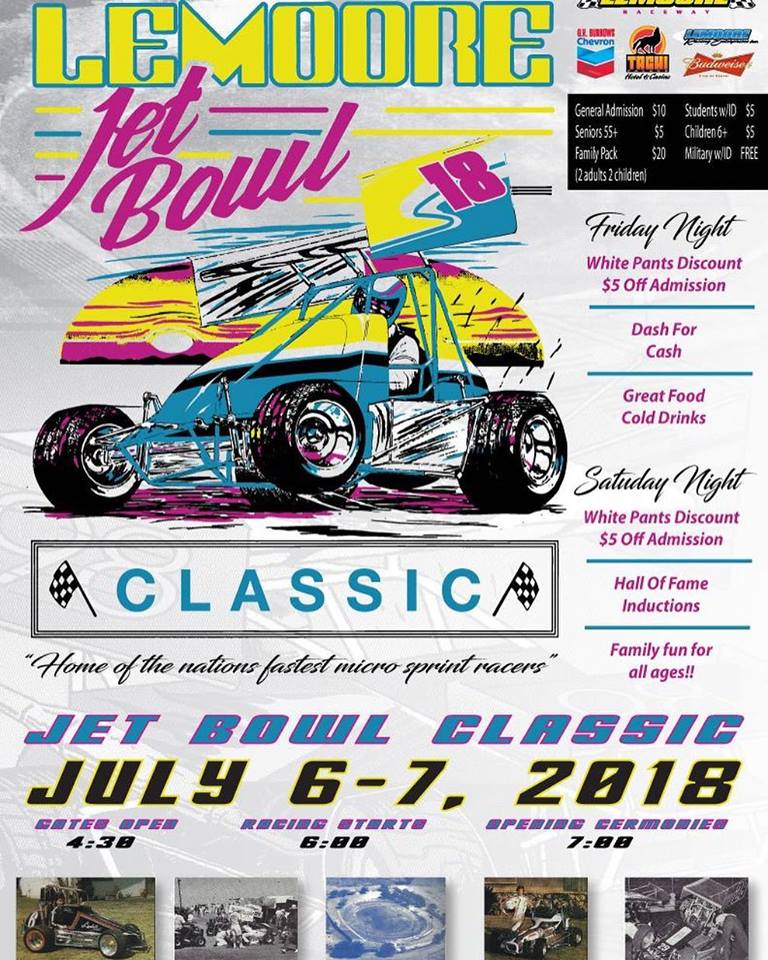 For more information find us online at – www.lemooreraceway.com