Sprint Car Insider – Driver Exclusive. CLOVIS, Ca. (October 10, 2018) – Corey Day kicked off his second season ever inside of a Micro Sprint the way so many drivers across the nation can only dream about. He picked up the illustrious Golden Driller by winning his first Tulsa Shootout in his very first attempt.

Last season ended well for Day as he picked up hardware from some highly touted events before making it to the Shootout. Before Corey Day even set foot inside of the Tulsa Expo Center he had established himself as a favorite to win on any night, in any state, against anybody who contests in the Restricted 600 division.

After earning the sport’s most prestigious prize the focus of Corey Day’s racing operation turned to earning the first King of California title over the four premier tracks. Winning the 16-round title would display irreplaceable elements on his resume that could earn him a career-long reputation.

Winning any series as long as 16-rounds takes remarkable consistency. Consistency is of the utmost concern for car owners in higher forms of racing. Some drivers can win on occasion, but can they sustain that level of performance? It’s a pivotal element of racing.

Another skill set needed to win any 16-round championship that takers different surfaces and presents unanticipated challenges would be versatility. Many drivers can master a track they take a liking to, but can they perform somewhere they don’t necessarily enjoy, or ever had any success at?

Finally, the third element required to win any title of this length is composure. There are bound to be trying moments in any championship series, can you stay composed? Can you keep your focus on the task at hand? With championship pressure mounting over the course of weeks and months as opposed to a single night at one event, a true champion must maintain their composure outside of the race track, and not let it affect their life aside from racing.

Over the course of the 2018 King fo California campaign that ran over 7 months, on four different tracks, 16 times, Corey Day answered them all convincingly.

Day won right out of the gate and led many to believe the series would be much more of that. However, after round one Day went on a victory hiatus. While he struggled to get to victory early in the season his consistency paid dividends. Every round Day found himself at least in contention. His unyielding ability to get to the front kept him atop the standings even when his competition often frequented the top step of the podium.

Then August came around and Corey displayed the elements of composure and fortitude. Many times he displayed frustration from lack of winning but he kept after it relentlessly. On one hot August night after nearly a 5-month drought from victory Day cleared the field and took command by winning in convincing fashion. To the surprise of many, it was just his third victory of the season. 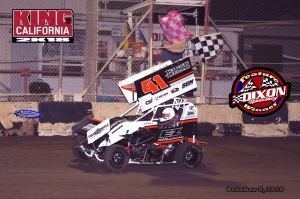 It only took one time to get the ball rolling.

After his triumphant return to victory lane, the rest was history. From that point forward he displayed dominant versatility and mental fortitude well beyond his years. He began to rack up victories everywhere he went. He picked up a victory at Lemoore Raceway for the first time since last October’s Cal Cup in a king of California weekend sweep. He then went on to win night two of the Mark Hagopian Memorial at Plaza Park for the second year in a row.

It was safe to say Day found his winning way. 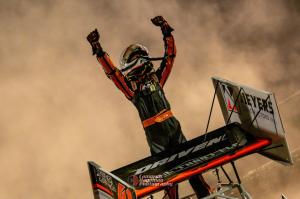 During the surge of a brilliant run, the conclusion of the King of California series loomed ahead. By being consistent, composed, and versatile, Corey Day built a lead that could not be broken. With the opportunity to close the deal around early Day once again elevated his game.

Corey Day swept Round 15 at Dixon with quick time, heat Race victory, and the main event win. His round 15 performance official clinched him the 2018 Restricted King of California championship.

During his 16-round run, he earned a series high 5 wins, 13 top 5’s, and a margin of victory over 70 points to the runner-up. Corey Day was competitive on every track, in 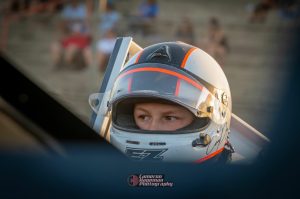 any condition, and no matter who showed up to challenge.

Corey Day’s 2018 championship run represents far more than on track results, it represents every element of a champion in totality. 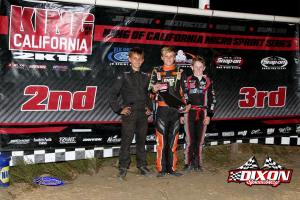 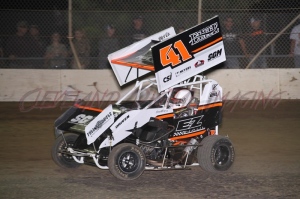 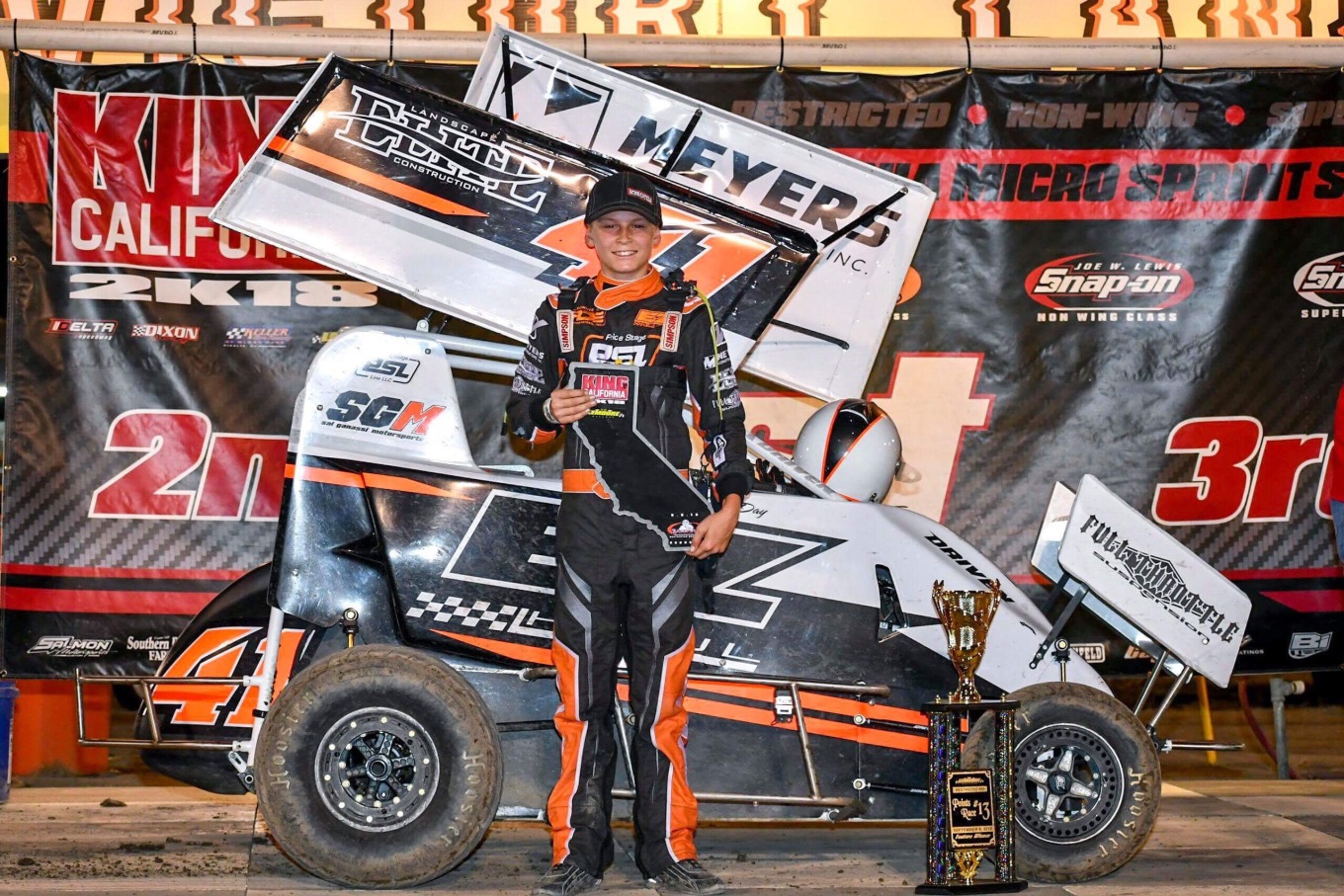 Make sure to follow Sprint Car Insider on Facebook, @SCI_updates on twitter or visit our website – sprintcarInsider.co for or all of the updates on Corey Day as he continues his assault on the 2018 campaign.

Catch Corey Day moving up to the Super 600 (Outlaw) class in 2019 and stay tuned here to keep up with his progression as he continues to move forward with achieving his dream of racing professionally with relentless dedication…..

Catch Corey Day in action this next at –