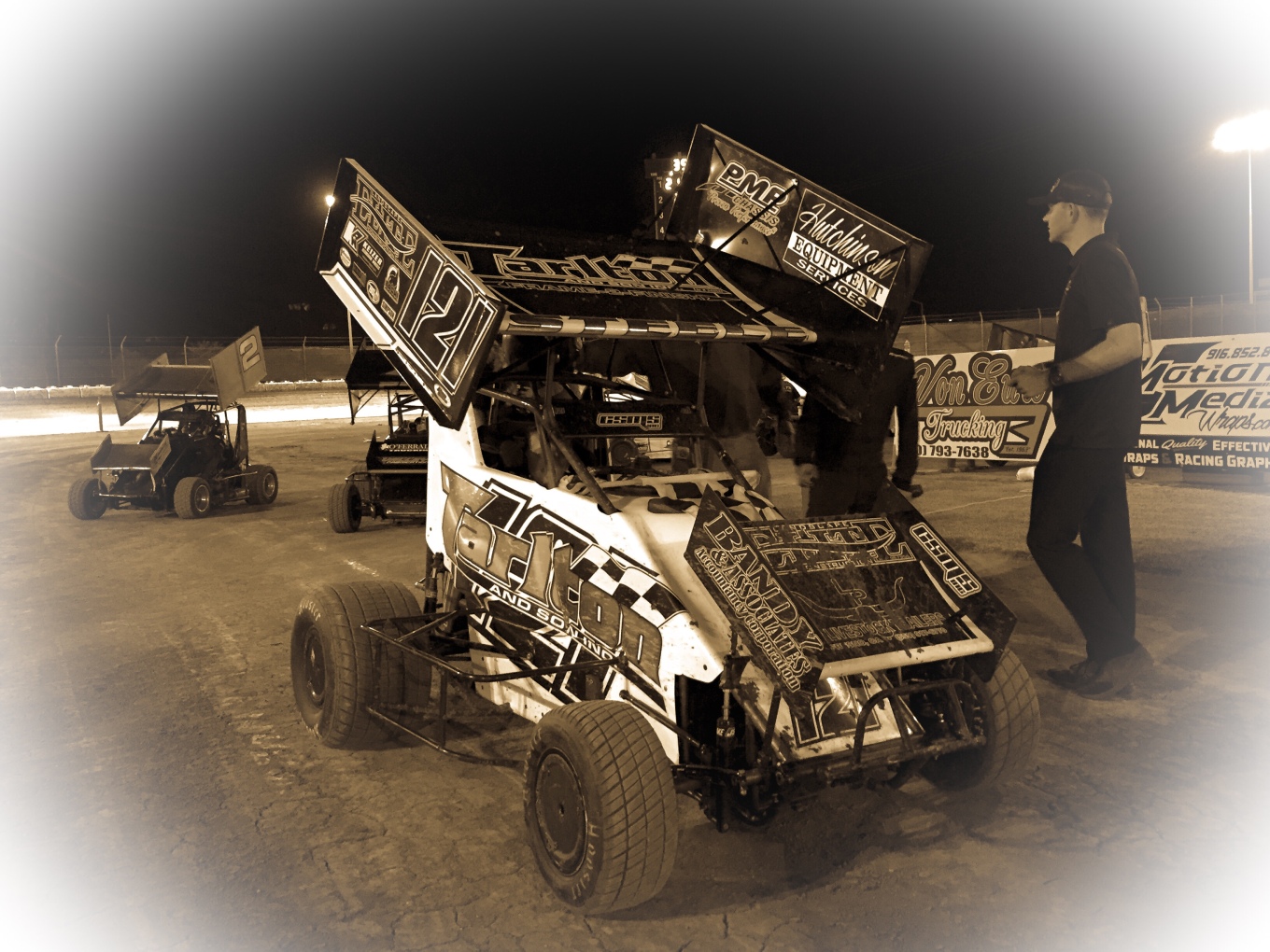 Steele’s Turkey Bowl masterful performance resembled only that of his Cal Cup display of domination.

At the two tracks that Caeden Steele became champion of this season he returned to for post season events and showed everyone how he earned the titles. It all started a couple weeks back at Lemoore Raceway. After a few narrow losses and nearly backing into a championship, he returned to Lemoore for Cal Cup and demonstrated pure dominance in route to victory.

He did the same thing this weekend at Delta Speedway’s Turkey Bowl XVIII. 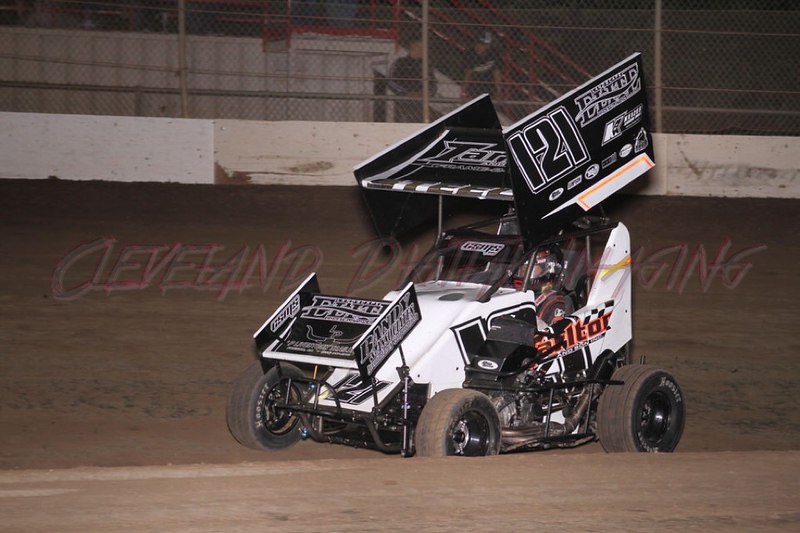 A couple of his contenders suffered misfortune on the opening laps of Saturday’s 35-lap main event but it may not have mattered. The Steele crew had the Tarlton and Sons, Hutchinsons Equipment #121 PMP dialed in, and the driver was on it.

He drove away from the field left to race against only the stop watch. Even with every stoppage in the action Steele left no such opportunity for anyone to challenge him. With each restart the 121 jumped to the advantage and opened it back up.

His Turkey Bowl performance was a display of pure domination answering anyone’s question of how he earned the title and making a statement to any who may have doubted him. According to Steele things became less fun during the part of his season where things weren’t clicking. To see the smile on his face now, it’s safe to say the fun aspect is in full effect. It’s fun to win.

It’s easy to understand how Steele earned the nickname Iceman as pressure never seems to get to him. But, he may be looking to change that to Primetime. Just like Deion Sanders, when the money is on the line the performance elevated to another level.

(Editors note: Caeden Steele probably has no idea who Primetime Deion Sanders is…)

The last article said, “when the money is on the line, the 121 tends to shine. Well, he proved that to be true once again. As of right now the Steele family hasn’t made a definitive decision on the Shootout, but in light of his recent performance, he would come in as a preeminent contender for the Driller.

Time will tell which decision they make so until then just stay tuned right here to Sprint Car Insider for all the latest breaking news, results, and up to the minute information. 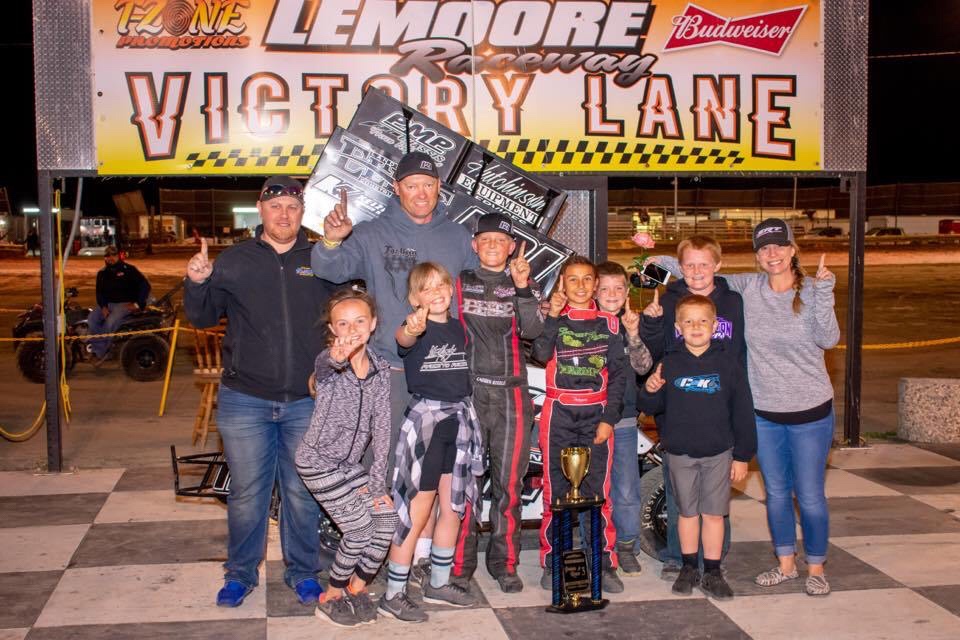 Make sure to follow Sprint Car Insider on Facebook, @SCI_updates on twitter or visit our website – sprintcarInsider.co for or all of the updates on Caeden Steele as he continues his assault on the 2018 campaign.

On the Horizon for Caeden Steel (Distant Plans)