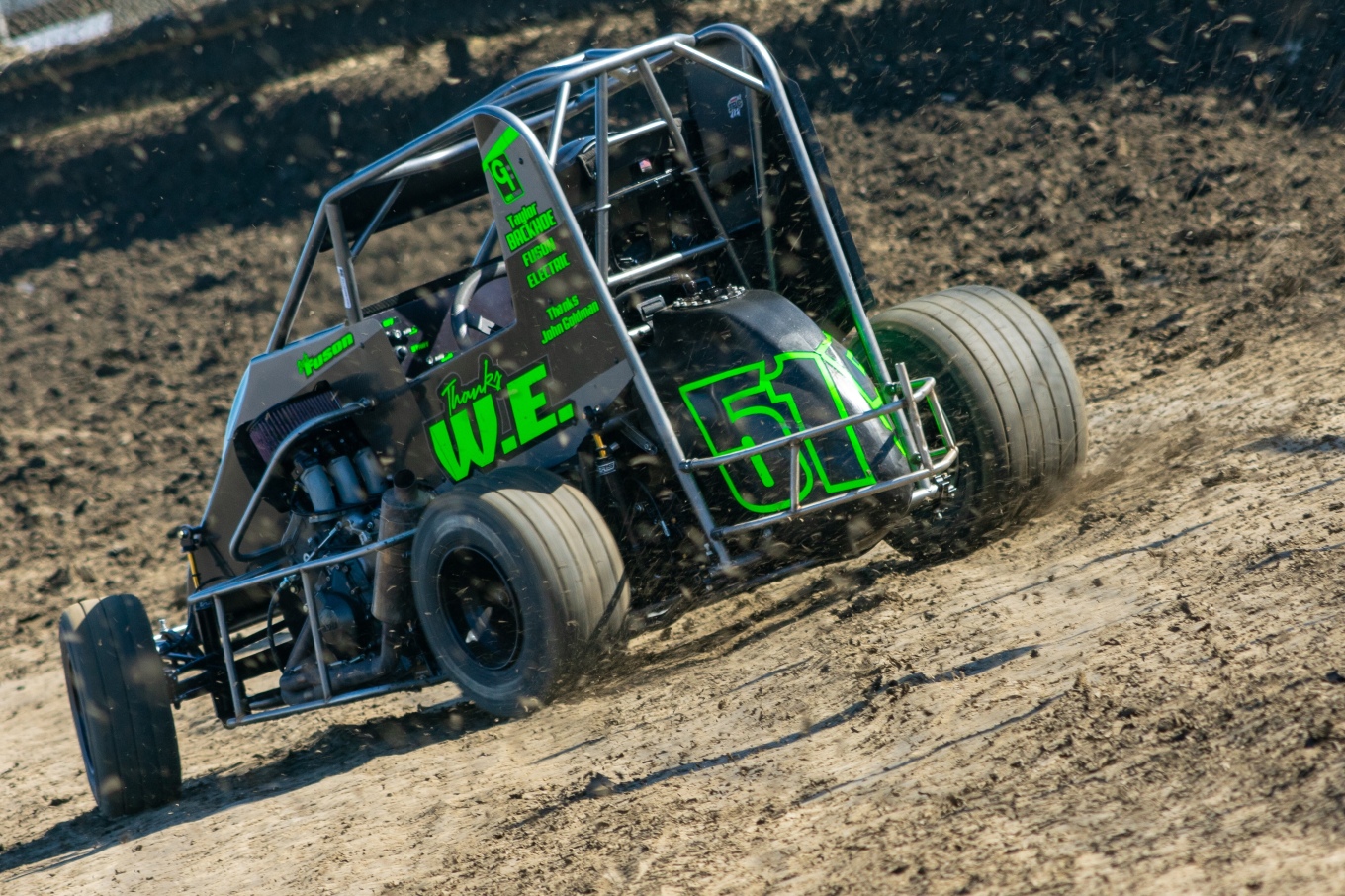 Sprint Car Insider- Driver Exclusive. TULSA, Okla. (December 31, 2018) – One of the hottest prospects to keep your eyes on this week at the 34th Annual Tulsa Shootout will be 14-year-old Brody Fuson.

The driver out of Bakersfield, California has made the trek to the River Spirit Expo Center in search of Shootout glory. Fuson will be behind the wheel of the number 51, Race Pa Motorsports, D1 Chassis, in all four premier classes: Outlaw, Outlaw Non-Wing, Stock Non-Wing, and A-Class. He comes into the Shootout after a successful 2018 campaign and has been pinged by his peers as one to keep an eye on going into the future.

Fuson put the bookends on his season by capturing wins in the highly competitive central California non-wing class at Plaza Park both times. He kicked off his season back in April by capturing a win over former Sprint Car winners, and champions, Tj Smith and Justyne Hamblin. Fuson, then at the ripe young age of 13, had been opening eyes around the industry for some time before even grabbing that illustrious first victory.

He went on to have a remarkably consistent season before landing in victory lane once again to end the season at Plaza Park on Turkey Night. He would end 2018 with two victories but he began opening up eyes much earlier than that.

Dawning the colors of his grandfather, Rusty Carlile’s old non-wing Sprint Car ride, it was evident racing was in Fuson’s blood. But no one could have imagined just how competitive the young man would be. In the latter stages of the 2017 season Fuson began dropping jaws. Perhaps most notably was when he landed on the podium at the inaugural Mark Hagopian Memorial behind former Outlaw Non Wing Champion, Tristan Guardino, and multi-time Sprint Car winner, Tj Smith. Then just 12 years old Fuson burst onto the radar of the industry as one with a bright future ahead. 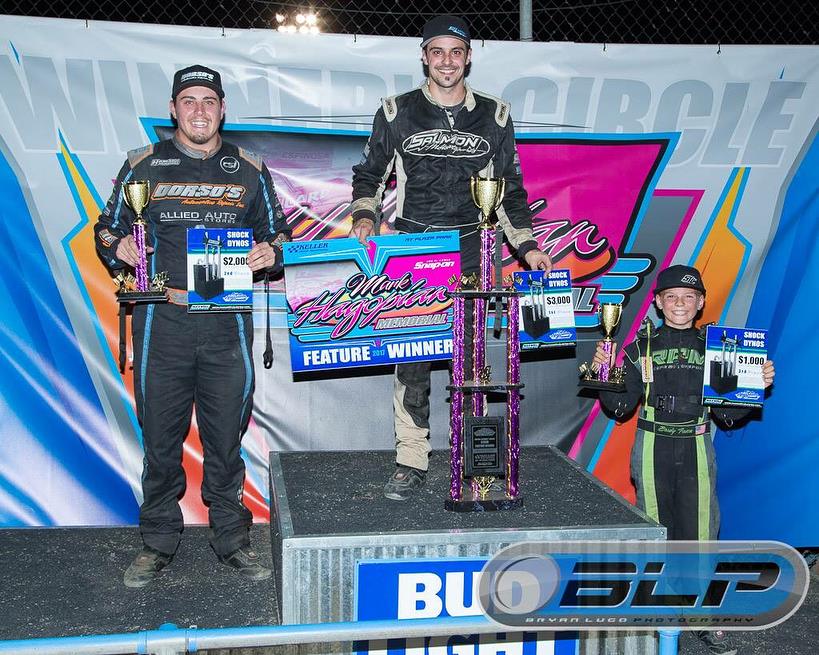 Early in his premier Non-Wing class days a couple of hard knocks, at late season races, kept him away from the big stage. But that’s all in the past now and the 51 is locked and loaded to go wheel to wheel with the big dogs from all over the world.

This week Bakersfield, California’s, fresh phoenom will contest in all four classes at the 34th Annual Tulsa Shootout. Fuson, normally a non wing ringer, will throw the wings on to contest in Outlaw and A-Class in addition to both non wing classes.

Fuson will be aboard two fresh D1 Chassis flying the banner for Fresno, California’s established house of premier engineering. The Driven Performance/ D1 brand will be heavily represented at this years Shootout and alongside the boss, Jake Hagopian, Brody Fuson comes to the Shootout as one of the preeminent names to fly the flag for the home base, California sector, for Driven Performance.

Look for Brody Fuson to turn heads as he will not be intimidated by anything or anyone all week long. From the start of the year Fuson has had Tulsa on his mind and now the time has come. The young man has proven capable of going wheel to wheel with some of the best Micro Sprint racers in history, and now he looks to do it on the grandest stage of them all.

The fresh phoneom from Bakersfield should be high on the radar of contenders heading into the week. Should the young man walk away with a Driller, no one would be surprised. However, at the age of merely 14, Brody Fuson is just getting started, the number 51 has arrived, and he’s here to stay. 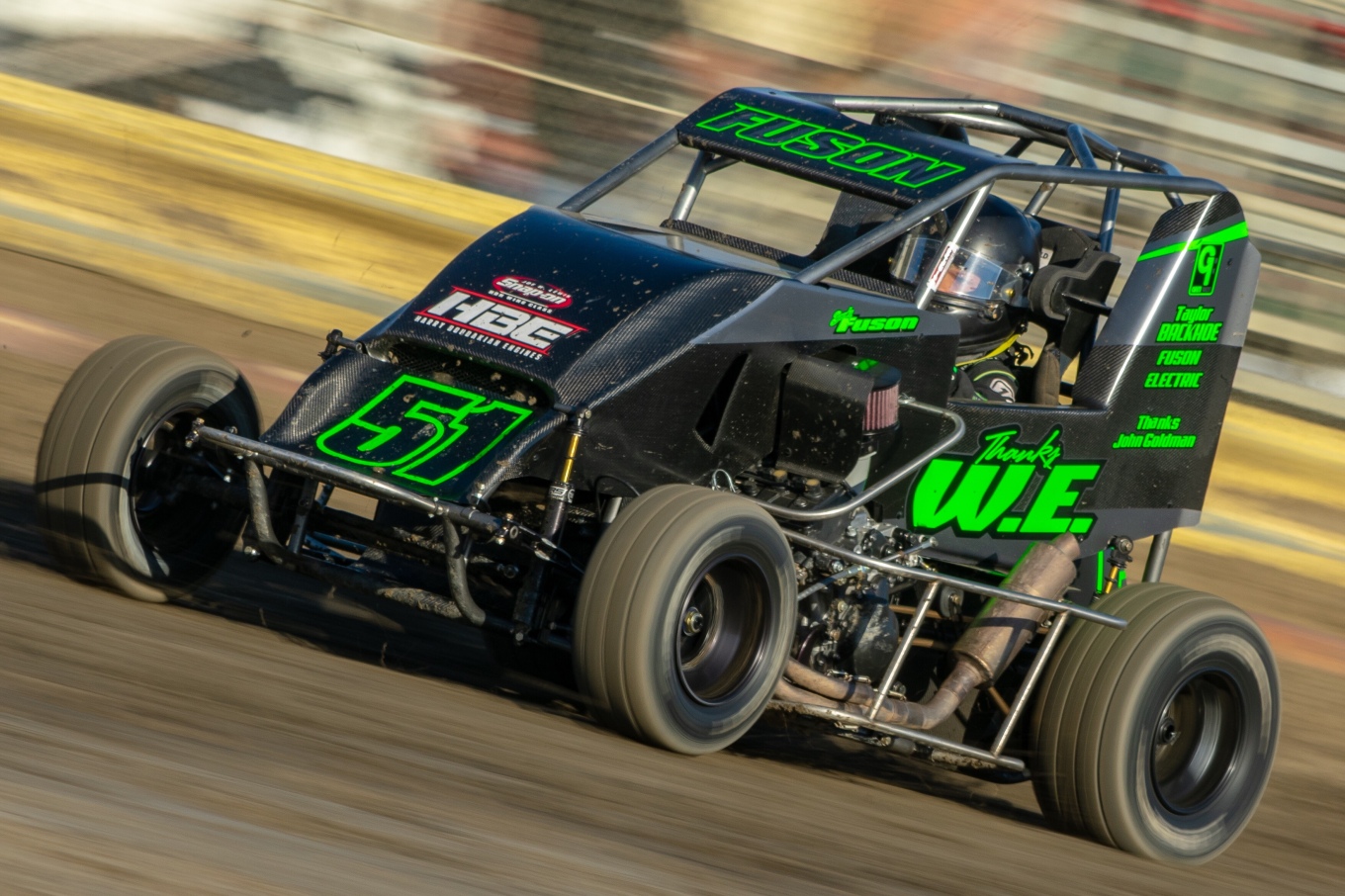 For all the latest breaking news, up to the minute results, and complete details on all your favorite drivers be sure to stay right here on Sprint Car Insider. We will be live from the Shootout bringing you wall to wall coverage on all the action.

website – sprintcarInsider.co for or all of the updates on Brody Fuson

On the Horizon for Brody Fuson