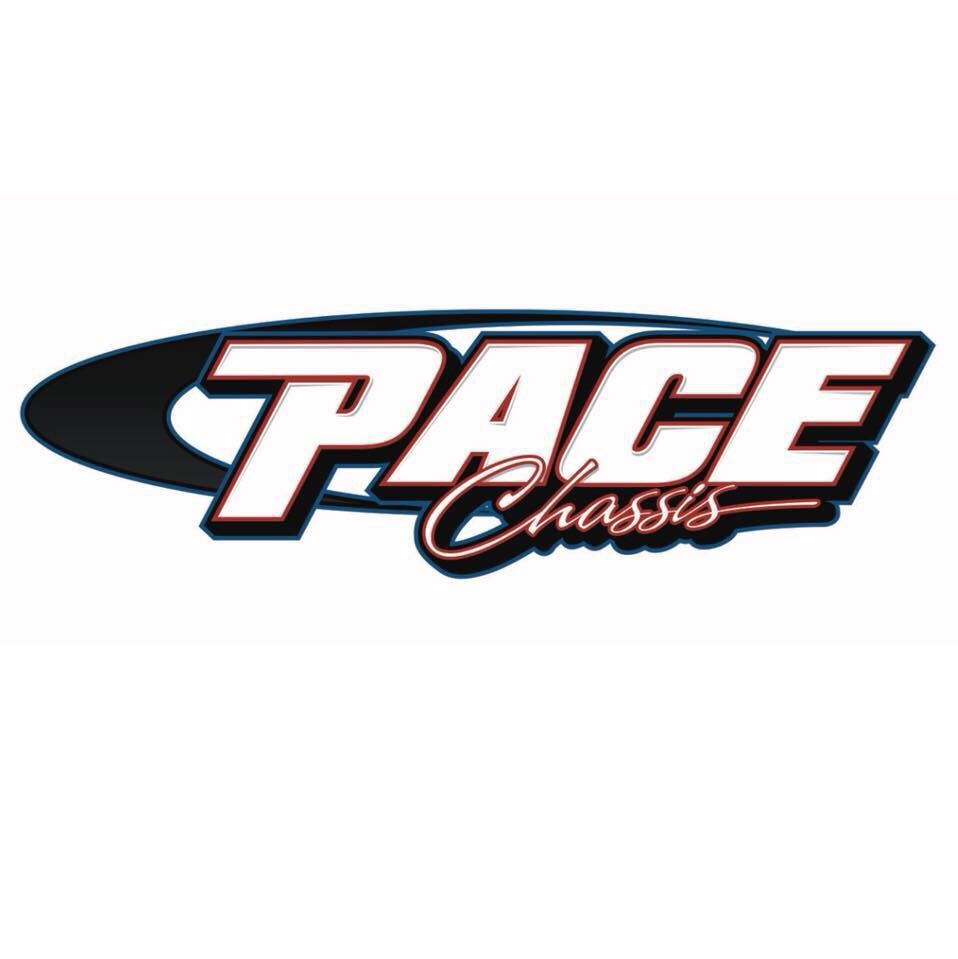 “The stock class should have never went away to begin with,” said Scott Coffman, owner of Pace Chassis. “We are excited to see its return and I have a good feeling it’s going to do a lot to revamp excitement for racing around here.”

Scott and the crew at Pace are working on two first-class signature Pace Chassis for drivers to participate in as part of their rental program for 2019. Ideally, the crew wants a drivers looking to commit to the entire series, but either way, the program is all systems go.

Drivers who elect to utilize the program will have the opportunity to show up and race one of the most competitive pieces of machinery around – a one of a kind Pace Chassis. Pace will handle the logistics, take care of the maintenance, and figure out all of the elements aside from showing up and standing on the gas.

“This is a welcome deal for anyone, but especially someone from out of state, or out of town, who just wants to race without worrying about the logistics,” said Coffman. “I can’t wait to see the stock class return and I hope everyone gets behind it.”

A widespread sentiment around the pits says that the cost of Micro Sprint racing is pricing itself out of existence. While it’s no secret there are many options for advancement beyond the Restricted class, Coffman, and many others, hope the Stock class welcomes more racers into staying in the Micro Sprint ranks for a longer period, with a smoother transition.

Pace Chassis is 100% on board because they are dedicated to advancing and maintaining the status of Micro Sprint racing and it’s trajectory into the future. According to Coffman their are two basic types of Micro Sprint racers that, for the sake of the sport itself, deserve just as much priority to keep the sport growing. Drivers are either using the sport as a stepping stone, or competing for the love of racing in what was intended to be an affordable option with every aspect of a professional caliber competition and conditions. In order to continue to advance the sport both trains of thought need to be fostered and put into everyone’s consideration.

The return of the stock class sets to put both mentalities head to head. Some of the brightest young names on their way in racing will be going wheel to wheel with some of the most talented but little-know working class shoes out there. Each one shows up with one goal in mind – to win.

With the Support the Super Stock class is gaining from all angles this battle will rage on. As this battle rages and it puts a spark in the eye of a fan in the stands the realistically affordable startup cost will put more cars on the track and eyes on the sport.

The benefits could be the key to the growth and long lasting development of the sport according to Pace.

With that in mind Pace Chassis wanted to know who wouldn’t want to get behind making the sport we all love bigger.

The action starts in 2019 at The Budweiser Outlaw Nationals. Pace Chassis will have atleast two dogs in the fight.