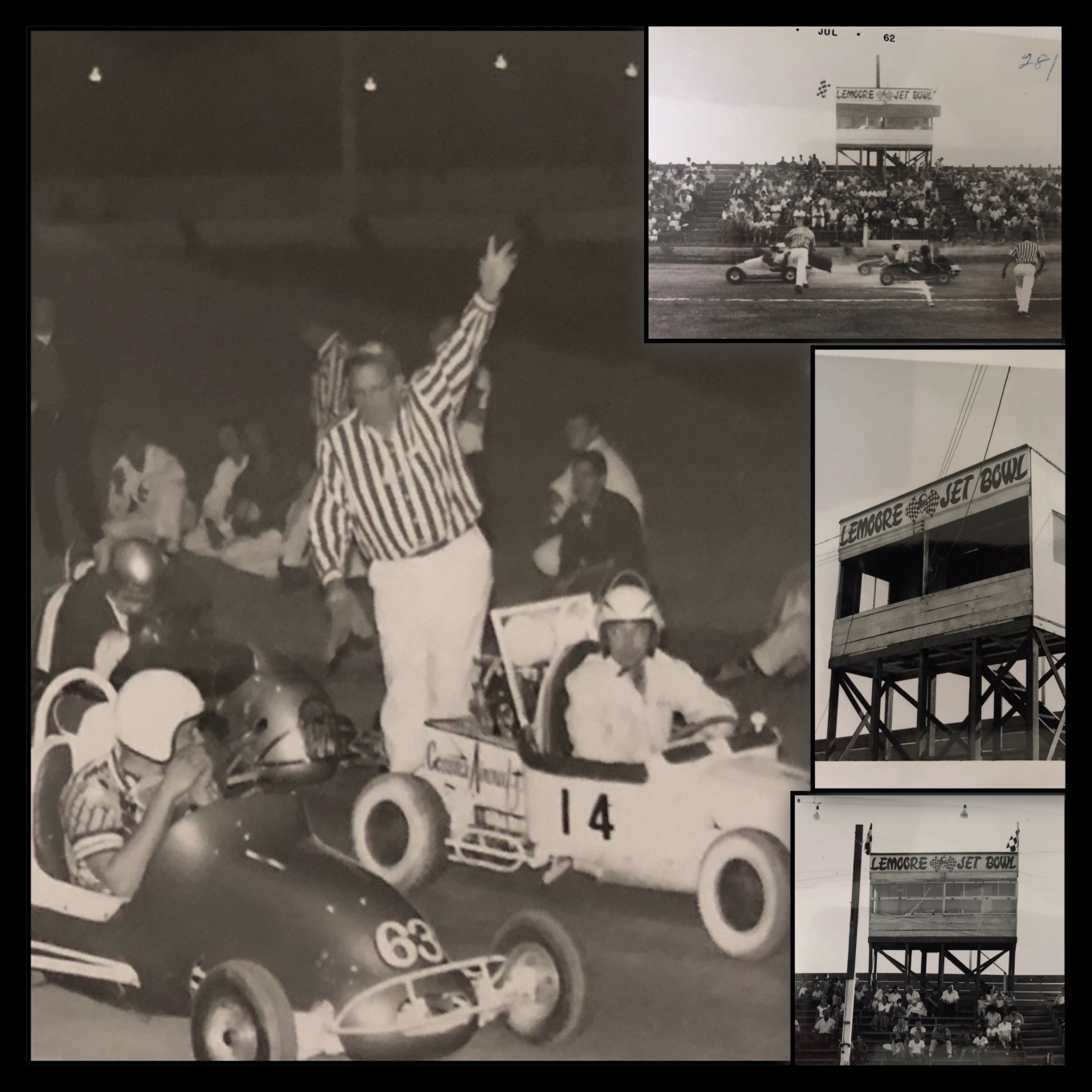 Sprint Car Insider, LEMOORE, Calif. (April 1, 2019) – > It all began back in 1948 when J.P Doc Young had a vision that would be laid out amidst the salt grass and Alkali of Lemoore, California.

After gaining the approval of the city Doc You g went further with his grand plan to make a racing track for small cars known as micro midgets. Over 1500 people showed up to the first event to witness the new happening. Held back by just volunteers and a single rope, the race track has come such a long way since it’s humble beginning in 1949. 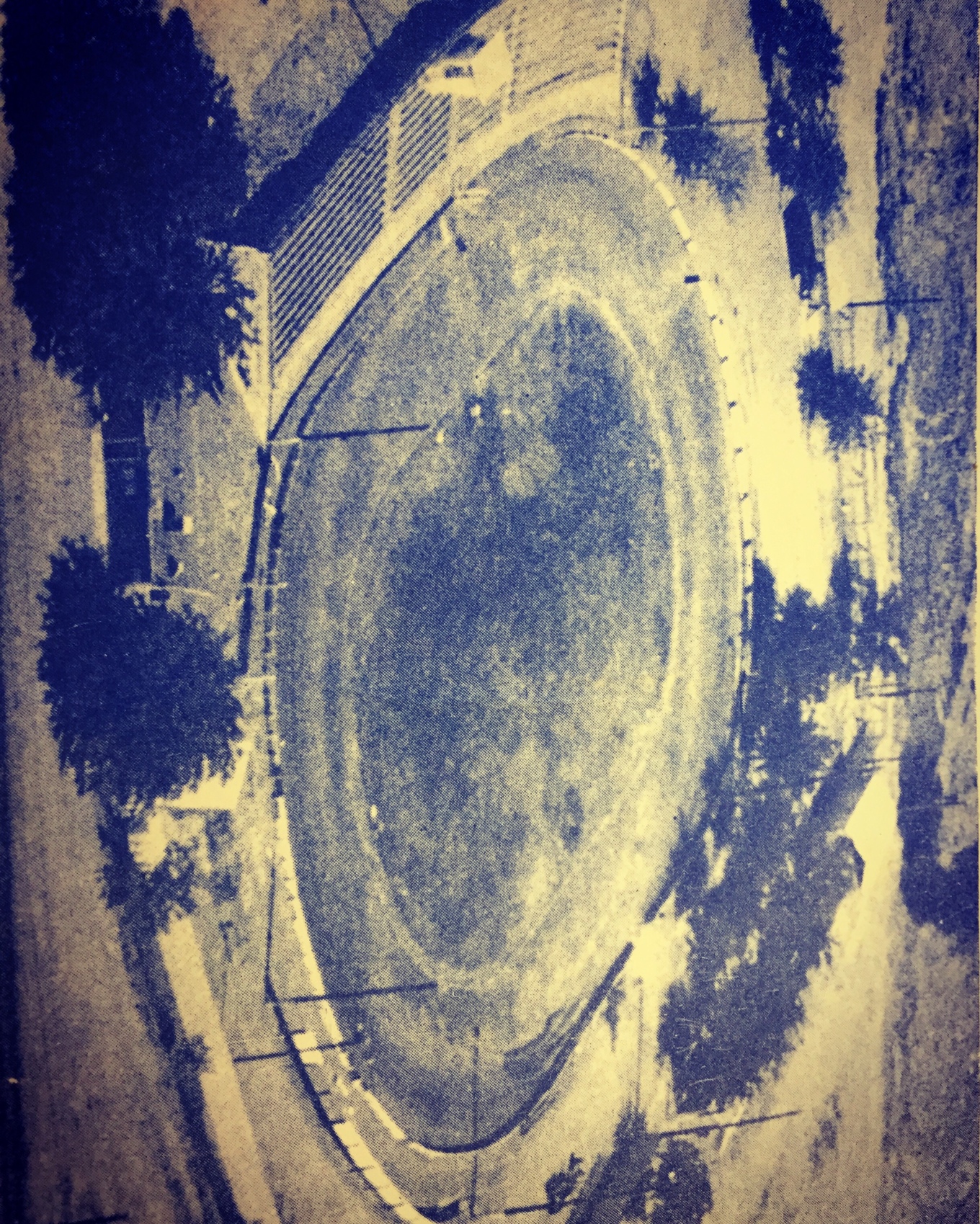 Read the story of the founding here:

Through the decades the 1/10th mile oval inside the city of Lemoore became known as the Jet Bowl. Names such as Tarlton, Meyers, Faccinto, Kent, Robertson and dozens of others were churned out from the Jet Bowl sparking the tradition that still remains. 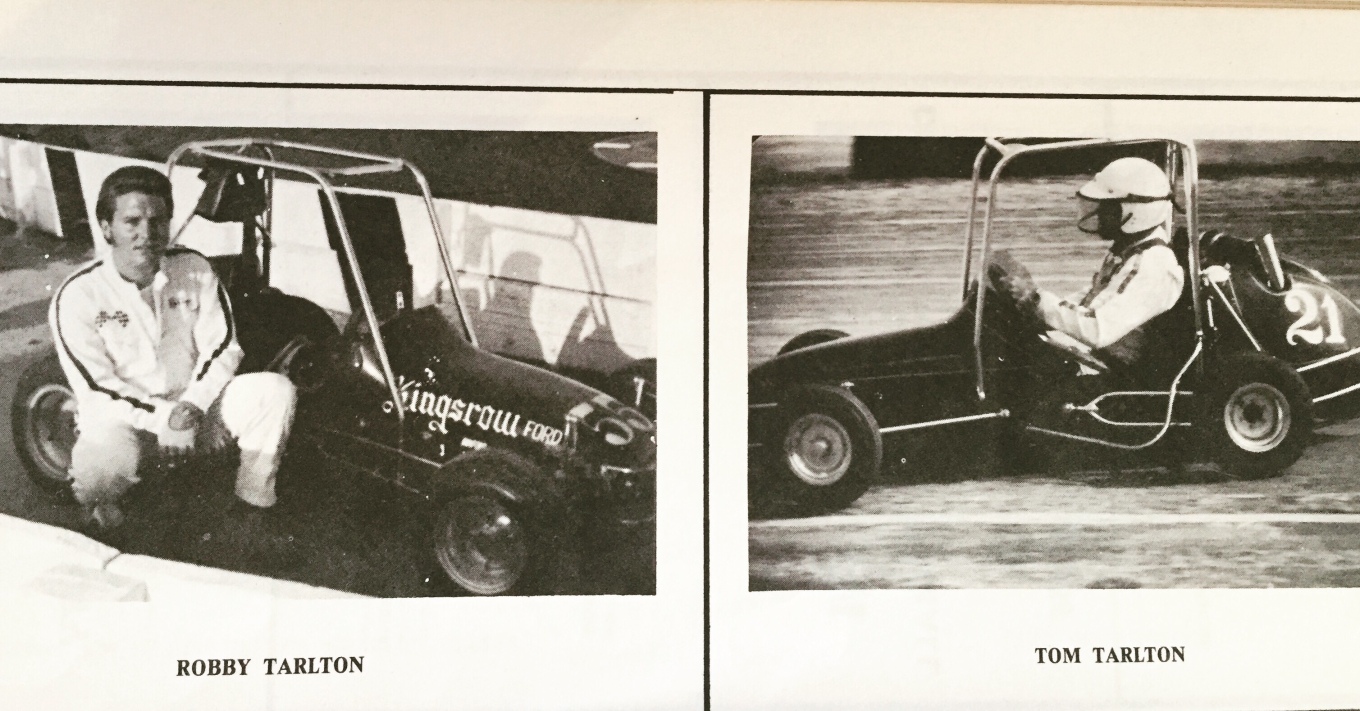 Lemoore Raceway opens the gates for operation of its 69th year this weekend for the Second Annual Jet Bowl Classic. Friday Night the green flag drops for another season of racing Jr Sprints, Restricted, Non-Wing, Super 600’s, and for the first time in seven seasons, Stock 600’s. Counting toward Round One of the 13-Race, track Championship.

Although the track may not be the Jet Bowl, the aura remains the same. Today the Lemoore Racing tradition remains intact and stronger than ever.

As a racetrack Lemoore Raceway has a more decorated history than some of the most infamous tracks in the nation. Although Lemoore hasn’t been at the same site for 68 continuous years. What’s often misconceived, and easily misunderstood, is the difference between the Jet Bowl and Lemoore Raceway.

In fact, Lemoore Raceway as we see it today opened for operation in May 1995 by Lemoore Racing Enterprises.

Following the 1993 season at the Jet Bowl it was unclear if there would be Micro Sprint racing in Lemoore at all anymore. It was looking bleak.

Many decades ago Lemoore Racing Enterprises signed a deal with the city that was supposed to be a lifetime lease on the property. Without much forewarning the city came to take back the land on 18th and Iona to expand a city project. The salt grass and Alkali field of dreams of Doc Young was about to be gone and all it’s tradition taken with it.

But during the 11th hour of being in Limbo fortunes began to change. The club was offered a parcel of land just a few blocks away on Hwy 41 and Idaho. It wasn’t the sacred grounds of the old Jet Bowl but it was still close enough to be considered racing in Lemoore.

Taking over the parcel was no easy feat. In fact getting it prepared, and presentable to an audience took years, some things even decades. Lemoore Racing Enterprises solely focused on resurrecting racing in Lemoore, and they did that. What they could not expect

Was just how hard it would be to win back the very same Racers who built their legacies on the old property.

Lemoore Raceway in its current state opened the gates for business May 14, 1995 and has been a work in progress ever since. This years Jet Bowl Classic is set to focus on the move from Iona to Idaho and who made it possible. It took blood, sweat, tears and years but you’ll never believe just how much of the Old Jet Bowl is alive and well today at Lemoore Raceway.

The years since the move have almost written their own book. Drivers who still grace the facility today established their status racing two-Strokes around the 1/5 mile we see today. Just as many, if not more, legacies have been written at the track off of Idaho.

The facility has come a long way since 1995. From being a place that once raced 8 cars total on a Saturday Night all the way to becoming a breeding ground for top talent. The past 24 years have seen it all. Like the Lemoore Jet Bowl, Lemoore Raceway was built from the ground up. It may not have the history of the Jet Bowl in time measured in years, but in legacy, Lemoore Raceway has history in spades.

This weekend we honor the Jet Bowl because it’s where it all began. That’s where the foundation for the tradition was laid. But any kid racing today knows the name doesn’t have to be Jet Bowl to benefit from its tradition. From Boesphlug to Whitt, Macedo to Faccinto, Eliason, Scelzi, Daniel, and all who grace the list, Lemoore Raceway is all they ever knew, thanks to those who couldn’t let the Jet Bowl’s legacy to the town die. Because of the sacrifices the legends who grit their teeth on the tenth mile of terror put up to maintain racing in this city, the stars currently out there shining bright, never went without a House to showcase those skills.

That’s why we celebrate the Jet Bowl. It’s much deeper than their own generation of racing. They gave their lives to insure the tradition went on. The fruits of their labor are still prospering.

That’s why we pay homage to the Lemoore Jet Bowl. It’s the people it affected. They say the show must go on.

Thanks to them, it is. 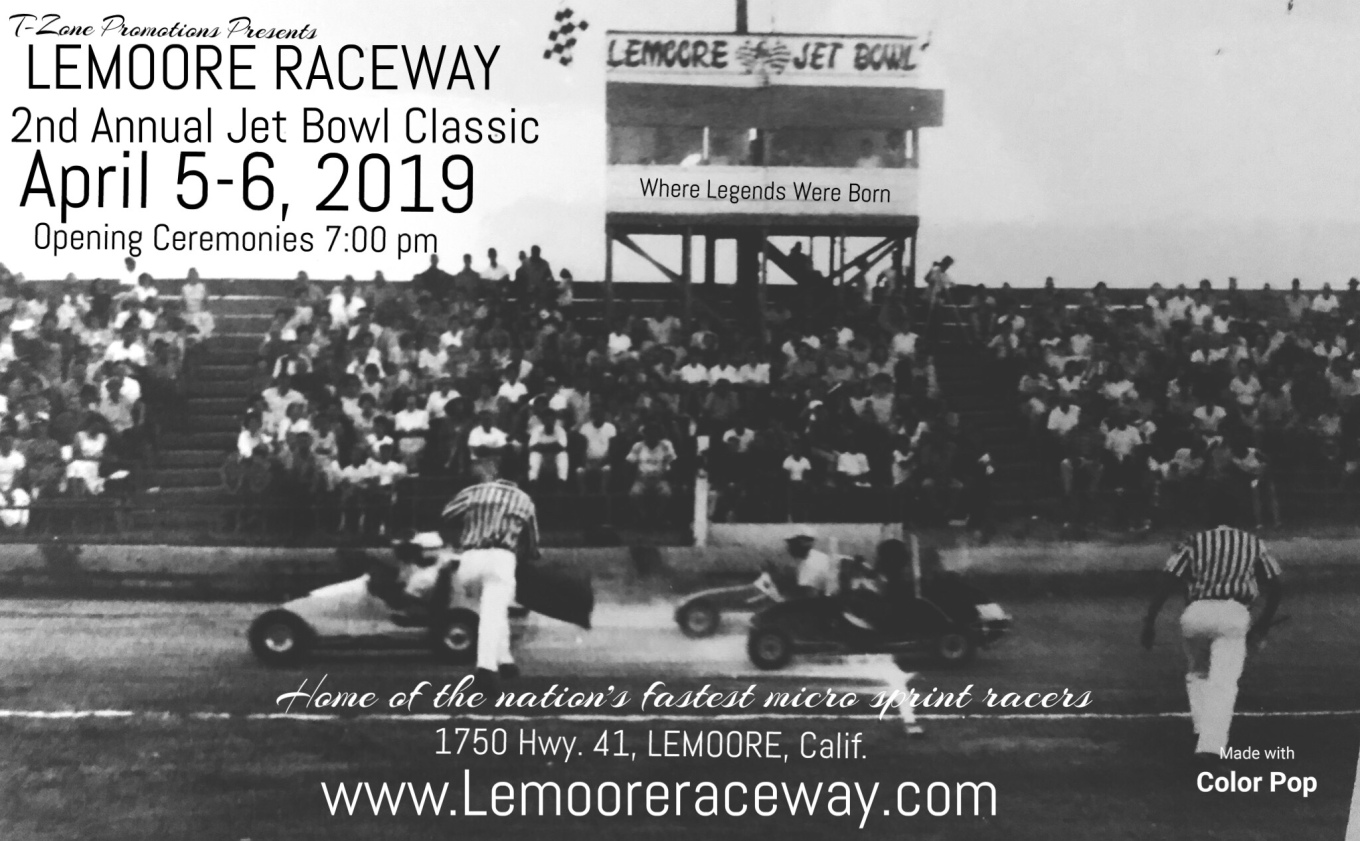 Lemoore Raceway is a 1/5 Mile oval that has been in operation since 1948. Doc Young had a vision that was laid out amongst the Salt Grass and Alkali that evolved into one of the top producing dirt tracks of Champions, winners, and leaders alike. Today T-Zone Promotions is happy to continue fostering that talent with the same ideals as our founding.