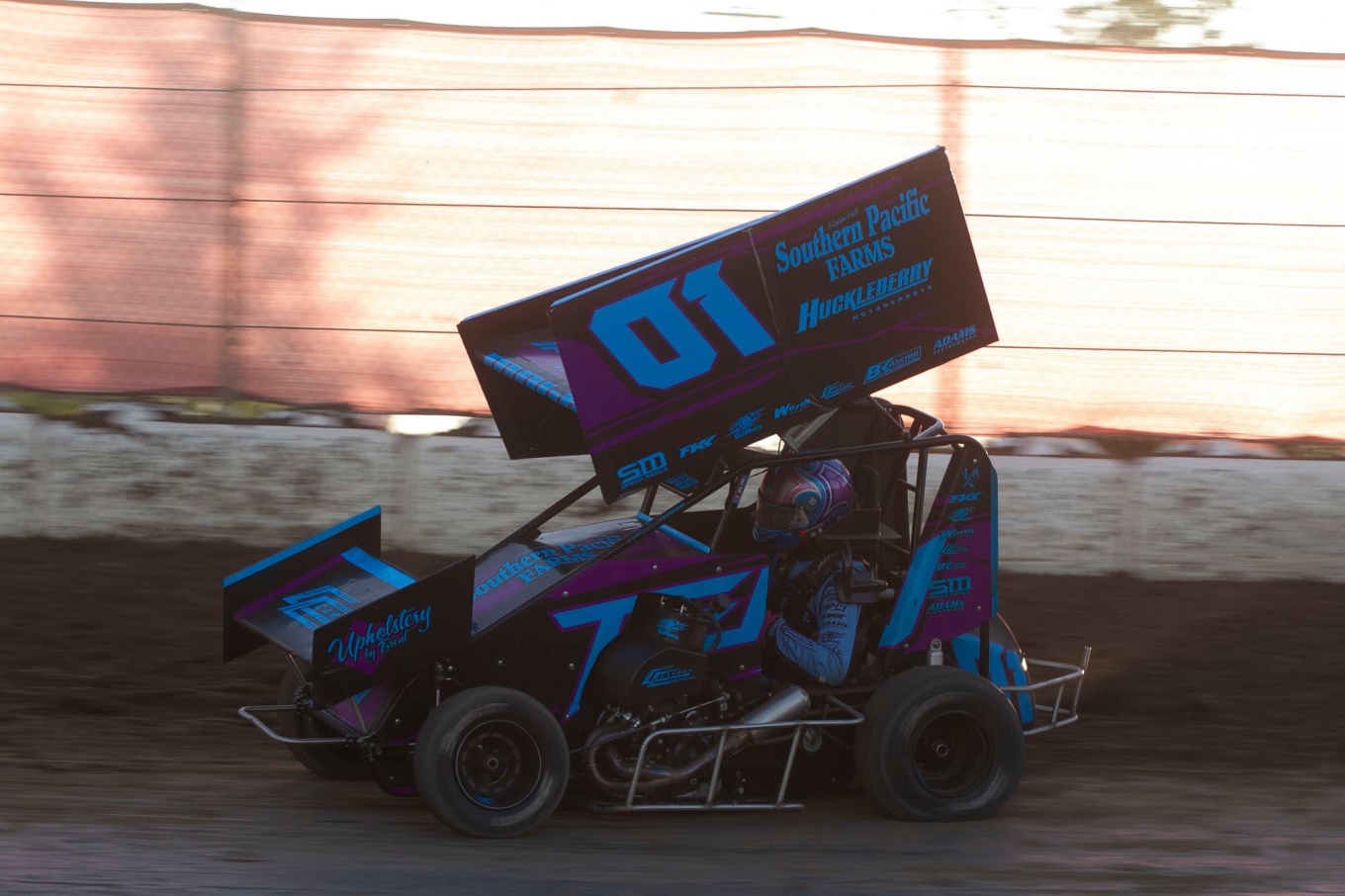 This week Mitchel Moles, Jeffrey Pahule Jr, Gauge Garcia and Brandon Carey are back at the helm of TEN-J’s to bring the win total even higher at Delta Speedway:

Fresh off the heels of their dominant California Speedweek title sweep the crew did it again the very next weekend. This go around Mitchel Moles put wins 21 and 22 in the W column by sweeping Super 600 and non wing once again. Gauge Garcia backed up his Speedweek title with his sixth victory of the season to complete the Lemoore 600 sweep. The fourth win of the evening came a bit further north when Jeffrey Pahule Jr. increased his Dixon Speedway points lead by going to victory for the second time this season.

That accounts for four more individual victories for the brand and putting them on the cusp of surpassing 50. As the brand closes in on yet another milestone it’s Mitchel Moles dominating the individual win category with a staggering 22 wins over three classes in 2019. Moles is on pace to surpass 40 individual single season race wins as the season has just crossed the half way point.

Second in wins is the TEN-J Jr Sprint representative Jett Barnes with 12. Barnes had a rare tough weekend this past weekend to no doing of his own but is in prime position to earn TEN-J more titles come seasons end. He currently leads the points at both Lemoore Raceway and Keller Auto Raceway and boasts another Tulsa podium for the brand.

With the memories of the Shootout still fresh in the mind of the drivers and team alike, the attention has shifted to another marquee Micro Sprint event on deck for the team. The TEN-J team hopes to carry the big-race momentum with them into next weeks Clay Cup nationals as well. Being one of the biggest purses in the West Coast for Micro Sprint racing the team has the 22 race-winner, Mitchel Moles, and the Tulsa Shootout Outlaw Champion, Ben Worth, primes and ready to put TEN-J in victory lane with a $10,000 check.

So far the brand has brought home the hardware from every big event they’ve been to. With wins ranging from Turkey Bowl to Tulsa, the Outlaw and Palace Nationals, the team hopes Clay Cup is next. Once again the team will be supported in every division.

Beyond the headlining Outlaw 600 class the two Restricted winners from the weekend will be flying the flag as well. Gauge Garcia and Jeffrey Pahule Jr are set to take the Pacific Northwest Restricted division by storm. Both drivers are riding a wave of momentum that may be hard to stop.

In the Jr Sprint class Jett Barnes is ready to avenge is 2018 performance and improve upon his Shootout podium. The winningest Jr Sprint driver in the nation is a preeminent favorite judging by his results so far, and he’s looking forward to a track he enjoyed thoroughly last year.

It’s been all about winning for TEN-J in 2019 and they have no intention of changing that. But the team is even more excited to expand their driver lineup and bring new drivers into the winning family. With drivers like Naidia, Pahule, and Carey who have already found success, they have gelled into the team structure seamlessly and displayed the family nature of the brand to the masses. The performance is categorically essential, but the team nature is what current drivers say sets them apart.

In terms of expansion TEN-J welcomes a new driver to the lineup just this weekend. Holden Jennings made the trip to the factory all the way from Weatherford, Oklahoma just to get his new TEN-J. The family made a trip of it and even got to try their hand on the Golden State racing surface while they were out here. All the while in the eyes of TEN-J they were the distinct guests of honor all week. Even Jeff Pahule Sr says that whenever he is in the area the guys at TEN-J go above and beyond to make them feel welcomed, and truly apart of the team.

That cohesive nature is where winning is derived from if you ask Jerrold Huckleberry and Shawn Smith. They attribute much of their success to the relationships they have with the drivers and families. It’s a whole package.

As TEN-J continues to rack up the wins and prepare to make more history in the nations biggest races, they are looking forward to welcoming more members to the team. With proven success and world class service at the forefront of TEN-J, the next step is to share the wealth.

All are welcomed. The brand is here to stay. Stop by and see TEN-J today.