Prodigy Race Promotions on Sprint Car Insider. VISALIA, Calif. (July 13, 2019) – Cash and Ty Lovenburg are ready to take on their first-career Clay Cup Nationals at Demming Speedway in northern Washington after both put up strong performances in their last outing at Lemoore Raceway. 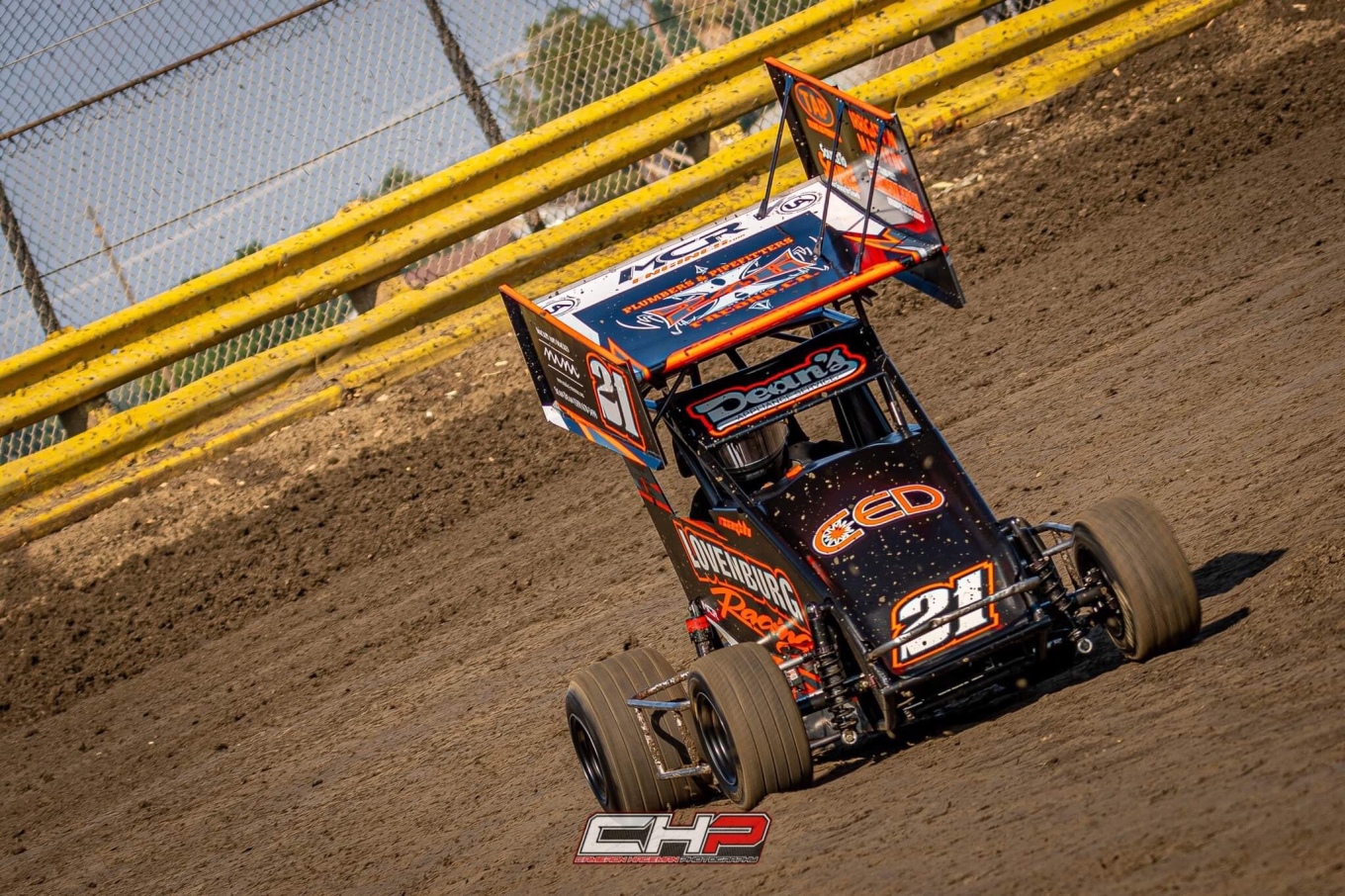 Cash Lovenburg was able to mount a strong comeback Saturday at Lemoore Raceway to earn his 10th runner-up finish of the season. Whike brother, Ty, put together a charge into fourth to earn his way back into the top five. 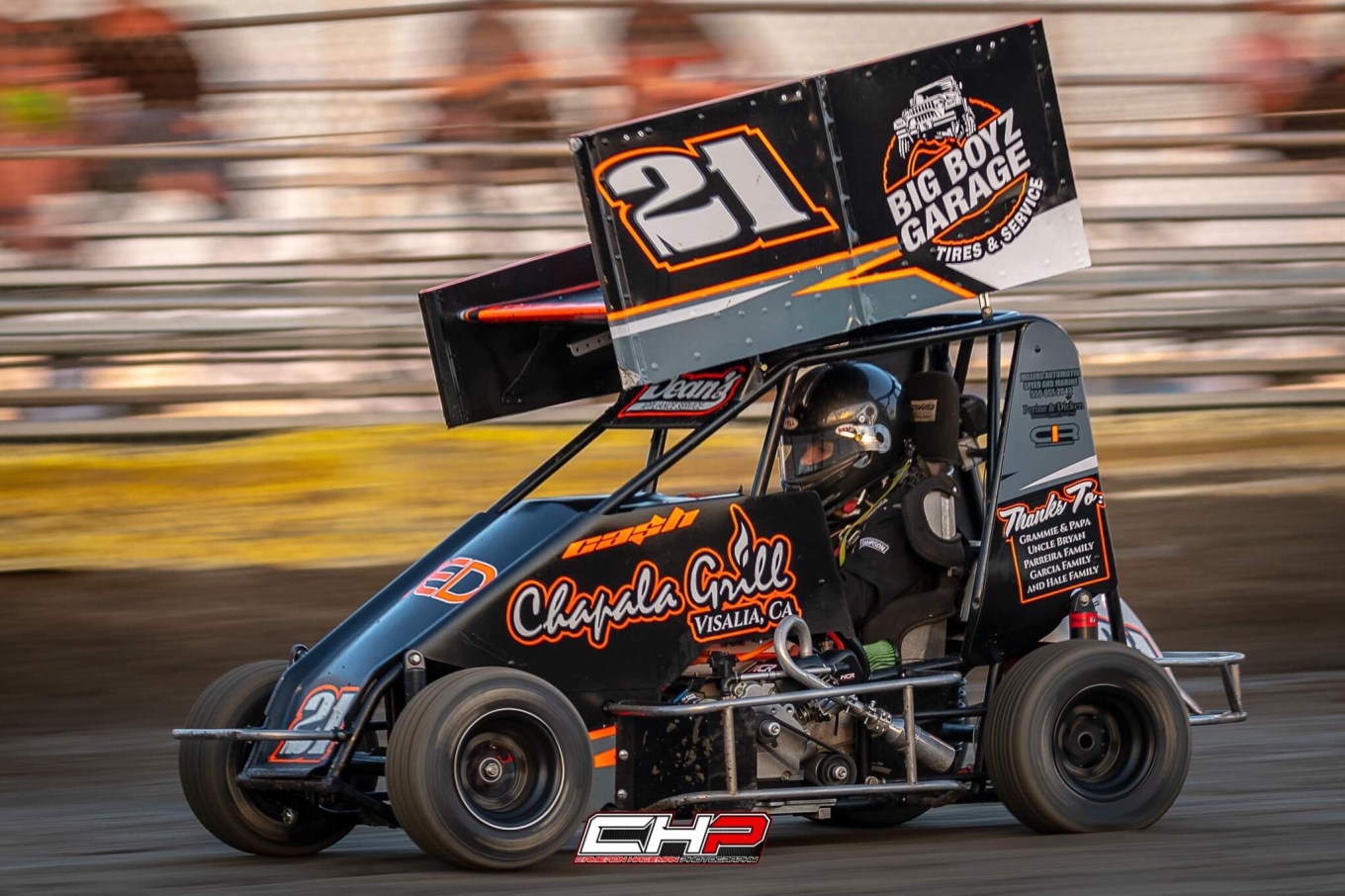 As the season hits it’s peak and every point and position becomes increasingly significant Cash Lovenburg entered the eighth race of the season at Lemoore Raceway second in points. With six of his previous nine runner-ups coming at Lemoore, compared to just one of his four wins, Cash has displayed consistency, but looked for a big swing heading into Saturday to gain some momentum.

He nearly lost the opportunity to capitalize on gaining momentum; but a fight through the field put a ton of it in his corner going forward.

Qualifying for the Lovenburg brothers resulted in second for Cash and eighth for Ty. Cash started fourth and charged to second in heat number two while Ty started on the pole and held on for third. Heading into the nights 20-lap feature Cash would start from the third position and Ty came to the green in eighth.

When the green flag dropped the carnage began.

There were cars all over the place heading into the first turn which included the series points leader. It seemed to be the perfect opportunity for Cash to make up ground but a call sent him to the back of the field.

Both Lovenburg brothers became the biggest chargers of the night from that point. With the opportunity to make up crucial championship points Cash Lovenburg fought through the field to get all the way back to second and did so during 18-strait green flag laps. Meanwhile Ty kept his foot on the gas and steamrolled all the way up to fourth. 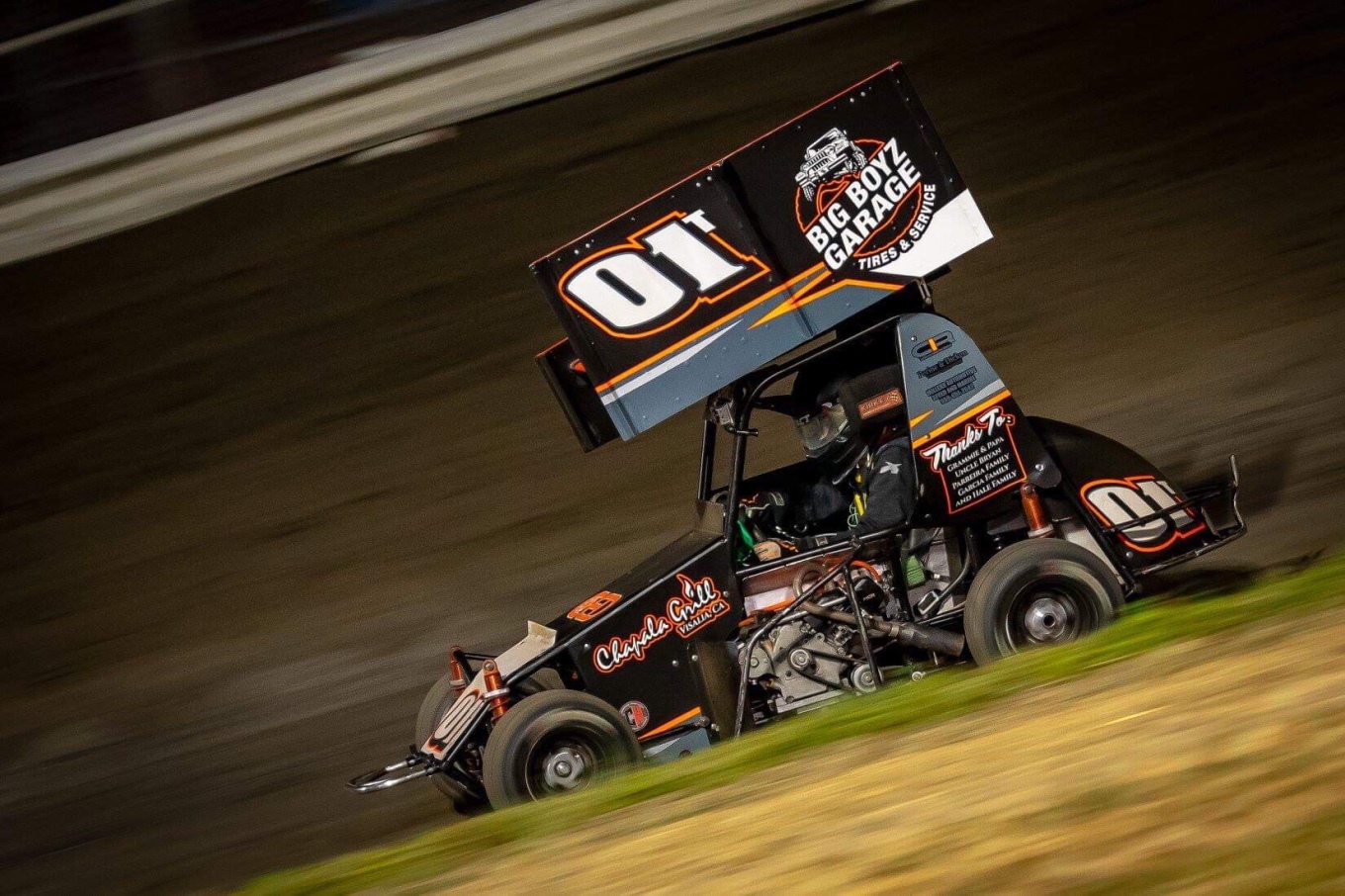 Last Saturday night at Lemoore Raceway showed stout performances out of both the Lovenburg brothers. Cash made a resounding comeback and Ty found his way into the top five for the fourth time this season. After 17 features this season Cash has only finished outside of the top five once and Ty boasts 13 top tens. Now the local season hits its final break before beginning the home stretch in August starting with round seven from Keller Auto Raceway Plaza Park and round nine at Lemoore Raceway, August 9th and 10th.

Before the local season resumes however Cash and Ty Lovenburg have their sights set on taking on the Clay Cup Nationals at Demming Speedway in Bellingham, Wash. for the first in their career time next week.

The Clay Cup will be the biggest race of the Lovenburg’s career to this point. How will they fare? 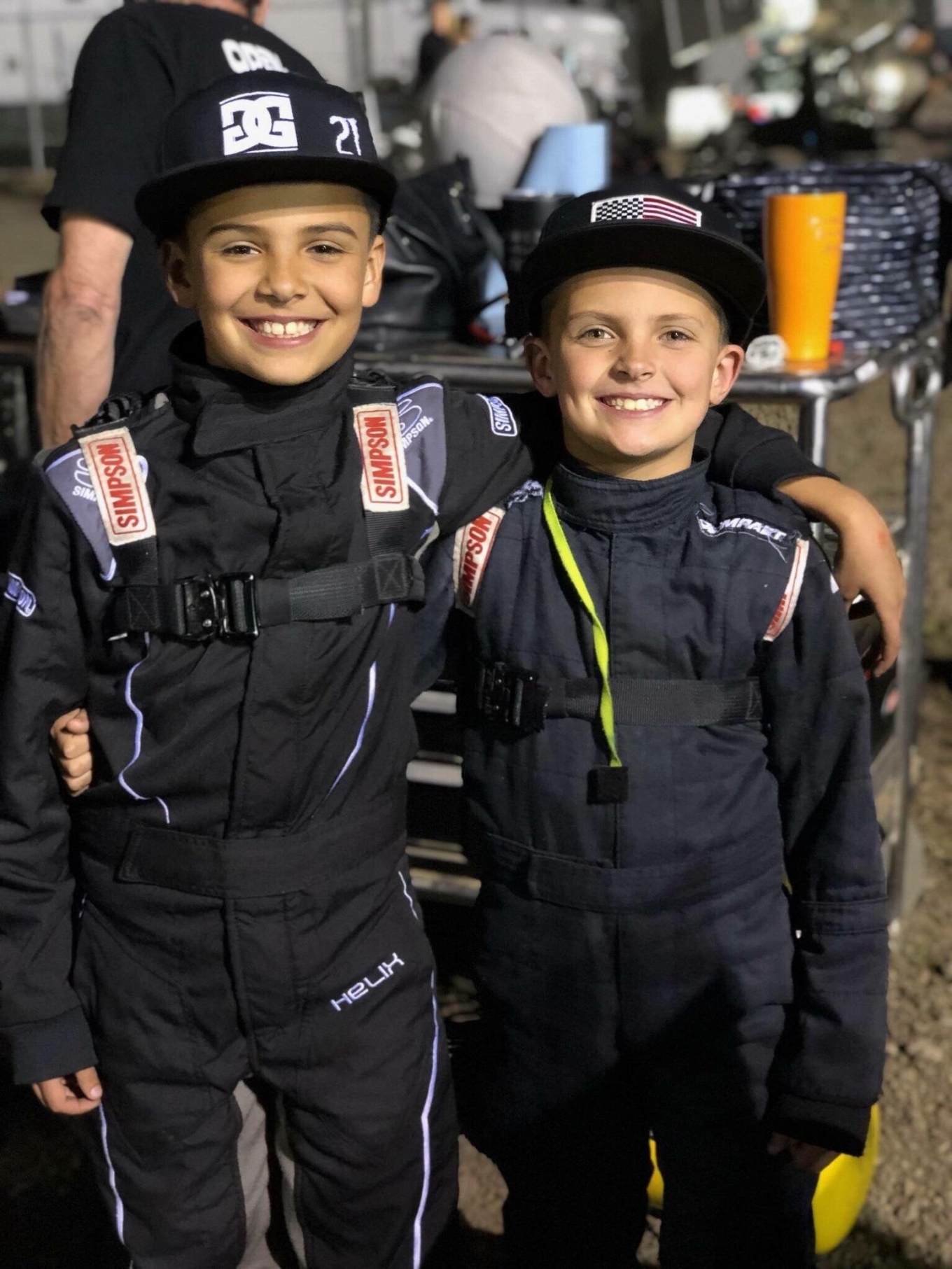