Before Saturday night, the last time Jett Barnes stood in victory lane was on July 27th, at Delta Speedway. Since then the biggest change in the JB Motorsports Camp was the mid season chassis manufacturer switch. Although he’s been comfortable, and everyone involved has been happy with the switch, since his switch to D1, Barnes has had a string of podiums, been fast and in contention, but yet to lock down victory.

That all changed Saturday night.

As he came into Round 11 at Lemoore Barnes was hanging on to a narrow 11 point lead in the championship standings. He’s stood atop the points all year long but his lead was dwindling. Saturday nights run was pivotal.

The night at Lemoore kicked off with qualifying. Qualifying gave a good indication of the direction things were going when he clicked off a lap 9/10’s of a second faster than the second quickest driver. Jett laid down a 13.092 compared to a 13.925. The speed was there in spades on Saturday.

In the heat race Jett came to the green from the fourth position. Just like old times he made quick work of the field and found his way to the front. He proceeded to dominate the Jr Sprint heat race and take that momentum with him to the main event. Jett started the 20-lap race 11 feature from Lemoore Raceway on the pole.

As the field came to green the 55 showed the way. He got out front and paced the field. He endured a short challenge but held the charging driver at bay. As the white flag waved he lead 19 laps and had the opportunity to take the feature from wire to wire.

Jett Barnes crossed the finish line first for the 15th time this season, in a wire to wire performance, grabbing his first victory in nearly a month and a half.

Saturday’s win was pivotal as he came in nursing a 12 point lead that’s now stretched back out to 33 with two points races remaining. Saturday was more than just win number 15, it was win number one with D1.

“It feels so good to get a win with these guys,” Nick Barnes said. “I couldn’t thank Jake Hagopian, Aved racing, and all of our partners and sponsors enough for supporting this deal, it feels great to win with this kind of support behind you.” 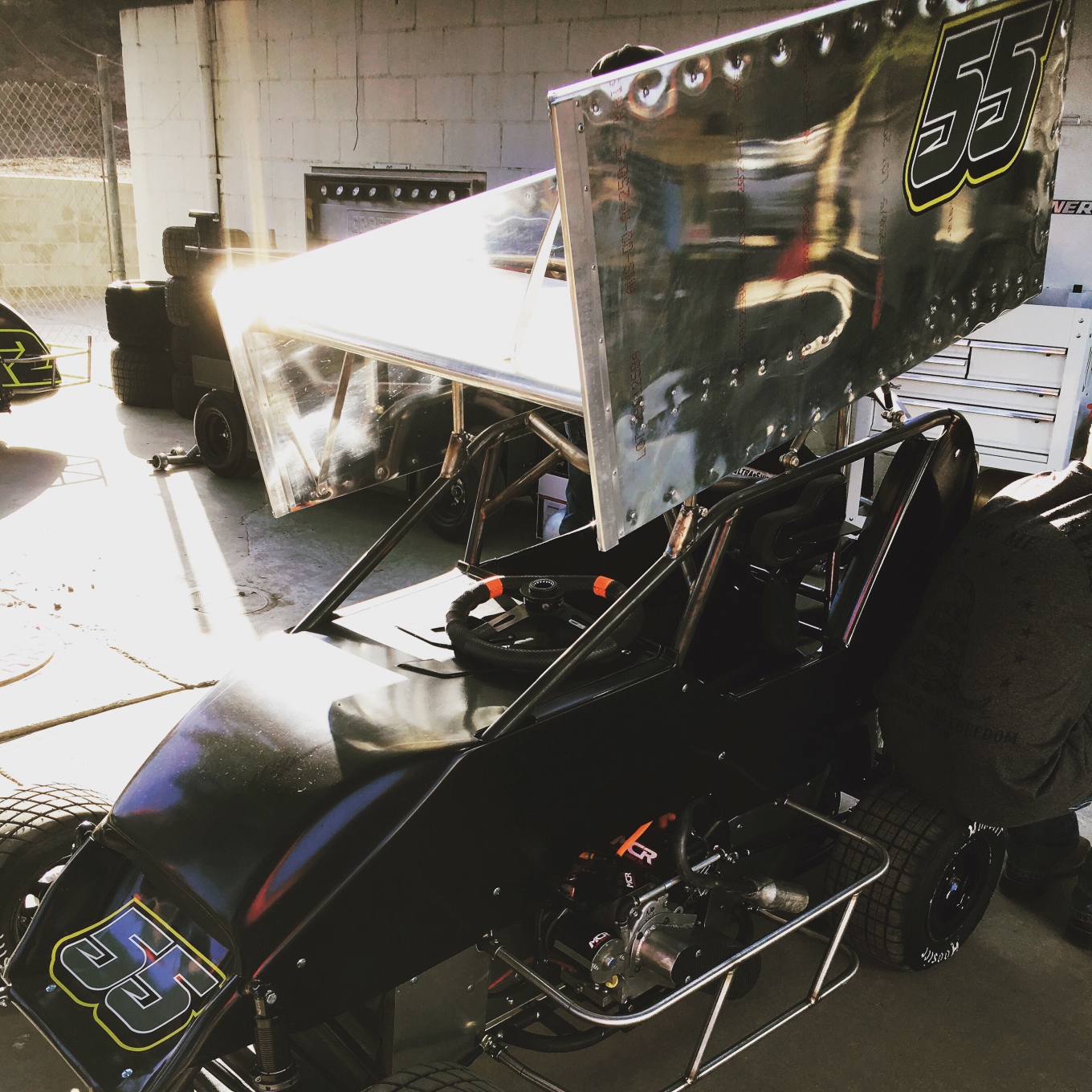 Jett also earned his 22nd and 23rd podiums of the year following Plaza’s 3rd place finish Friday night and the win Saturday. In addition, he has 28 top five finishes and 32 top tens, in just 32 features. It’s been a standout season for Barnes.

Delta Speedway is on the radar for this weekend as only two point races remain in Stockton. But on the horizon is the big one everyone, especially those in the D1 camp are gunning for, – The Third Annual Mark Hagopian Memorial. In just two weeks Keller Auto Raceway unveils the red carpet for its biggest race of the season. This race is special to everyone but certainly has more behind it to those who dawn the Driven name.

It’s big race season in the Micro Sprint world. Jett Barnes is on the prowl for some BIG race wins.

Don’t miss a second of the action by following all the results and updates on Jett Barnes on Prodigy Race Promotions, @PRParmy, on Instagram and Facebook and also right here with the official Driver Exclusive recaps on Sprint Car Insider. #PRParmy

Jett Barnes and all of JB Motorsports would like to cordially thank all of their sponsors for their continued support, and belief in the program.

Be sure to follow Jett Barnes and the race team on social:

Visit our website – sprintcarInsider.co for or all of the updates on Jett Barnes as he continues his assault on the 2019 campaign.