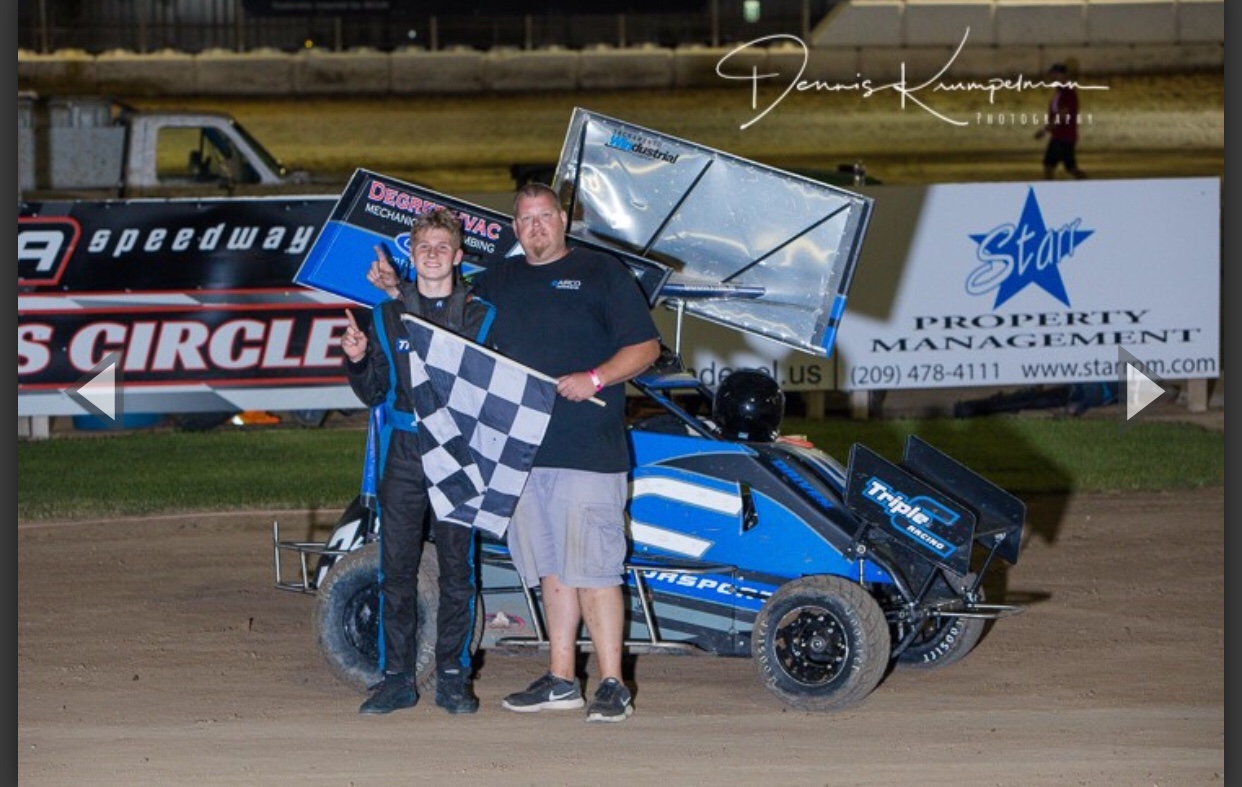 After a devastating Dual at Delta two weeks ago, Courtnier’s performance Saturday was validation for the season he’s had.

All season long Courtnier was in the thick of championship contention. Of his five wins this season, four of them came at Delta Speedway. There was a point during the summer that the 34 seemed unstoppable at Delta Speedway. In just 20 total features, he has five wins, a quarter of his attempts. He also has nine podium finishes, and ten top fives to match. He had clearly established himself as a preeminent title favorite. Despite his consistency it all came unraveled at the Dual.

He came into the double header weekend two weeks ago locked in a title fight just 12 points out of the lead. Then he spit a chain off on Saturday night, causing a DNF. On Sunday, he was putting in a valiant charge, battling for the lead when made a couple small, but costly, mistakes. Those mistakes, coupled with the DNF, effectively cost the 34 his title chances.

After the heart break of the Dual, Devon had two full weeks to sit and stew on the results. How he responded would serve as a showcase of the mentality of the man. He could let it eat him; or he could make a statement.

He made the statement loud and clear.

Saturday’s return to Delta Speedway kicked off with second quick in qualifying, just hundredths of a second off of quick time. He then went out and brought the 34 home third in his heat. After the heat his attention turned to the 25-lap penultimate round Main event – the redemption round. It was statement making time.

Courtnier came to the green flag from the outside of the front front row with his old title combatant just to his inside. They paced the field to green before the 34 jumped to the advantage and never let anyone get it back. He fought off every charge. He navigated lapped traffic with precision. He adapted to the conditions, stayed patient during the stoppages, and he dominated the race.

He showed the field that he belonged where he ran. More so than the field, Saturday’s run validates it for himself. This season was no fluke. He earned it. When it was all on the line and it was time to show up or show yourself out – he showed up guns blazing, ready to rock.

The championship is not officially over, but for all intensive purposes he’s fighting to stay in the top three. He comes into the final round tied for third in points, 46 out of the lead. Anything can happen. There’s still an outside shot he can be crowned champ. Although it’s far outside of a chance, his performance Saturday night made the resoundingly firm statement that he is a worthy champion.

One last points race remains at Delta Speedway this season with all the marbles on the line. The 34 goes for victory number six at the Delta Speedway finale October 6.

Don’t miss a second of the action by following all the results and details and his charge toward a title on Prodigy Race Promotions on Instagram and Facebook and with the official Driver Exclusive recaps right here on Sprint Car Insider. #PRParmy

Devon Courtnier and everyone involved with the 34 would like to cordially extend their sincerest thanks to all of the partners involved: 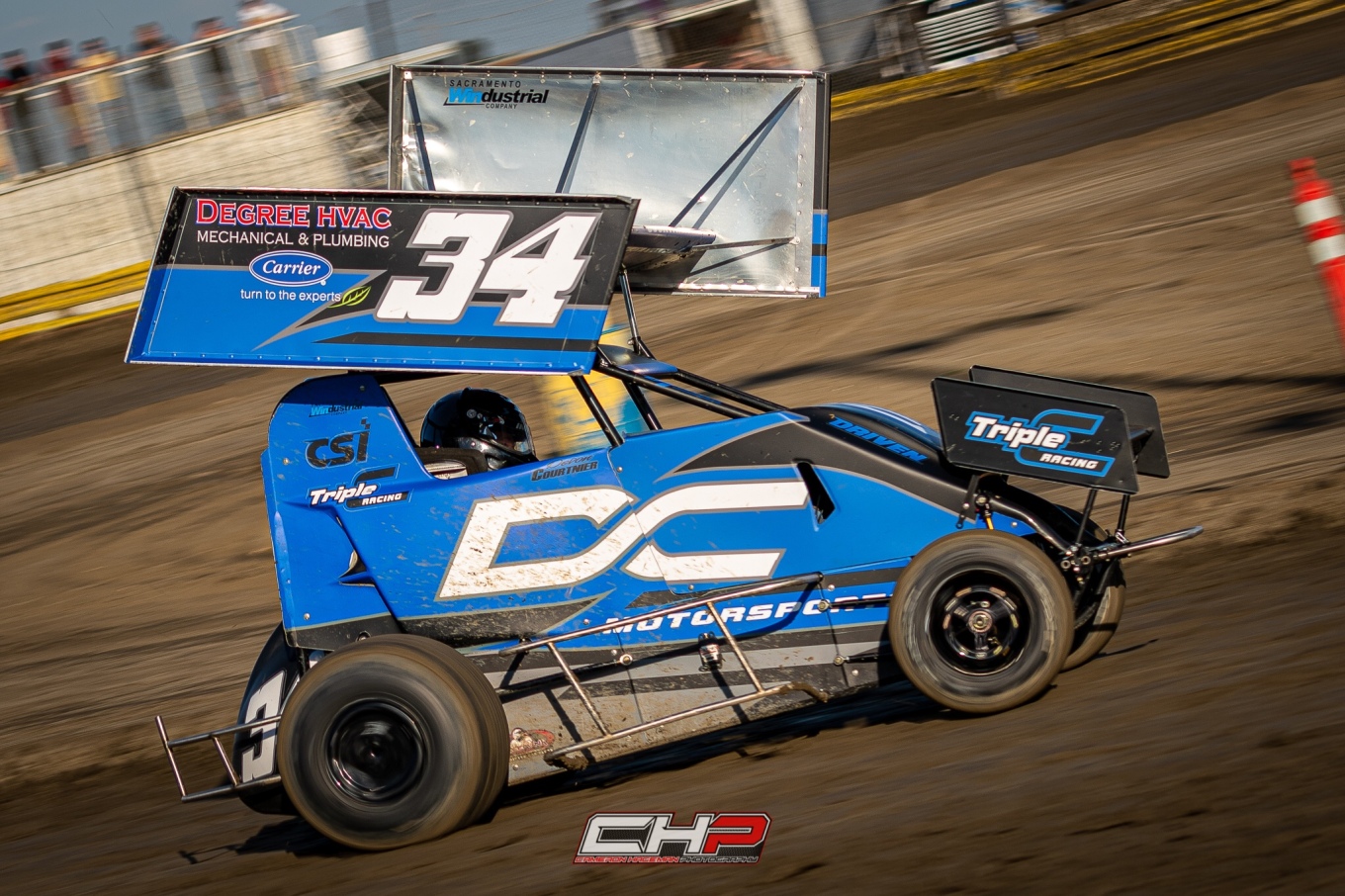