When the season began Torgerson Racing set out to contend south of their home border and become a force to be reckoned with. After 13 point races Ashton comes into tonights finale at Dixon Speedway with a 30 point gap separating him from being a force to becoming the favorite.

The competition of the Golden Stare drew Torgerson Racing down to try their hand. They wanted to gain the experience, and face to level competition on a weekly basis. As things are coming to the end, that decision looks to have paid dividends.

There have been many turning points throughout the season but one transition put Torgerson on another level. Ever since early August when the 02 made the switch to TEN-J he has put a stranglehold on the field. In the last six races he has finished fourth or better. In the last five of six he has been inside the top three.

However there is no denying the fact that he has been one of the best no matter what he was driving. He started the year off with a podium in April and backed his round-one performance up with a win at round two on April 26.

Up to this point Ashton Torgerson has visited victory lane at Dixon Speedway three times. He has landed on the podium seven times and boast nine top-five performances. In 2019 Ashton Torgerson has displayed top-notch Championship caliber consistency at Dixon Speedway. Adding to his consistency, his late season surge has put the field in a stranglehold. By doing so he has built a 30 point cushion with just one final race remaining. 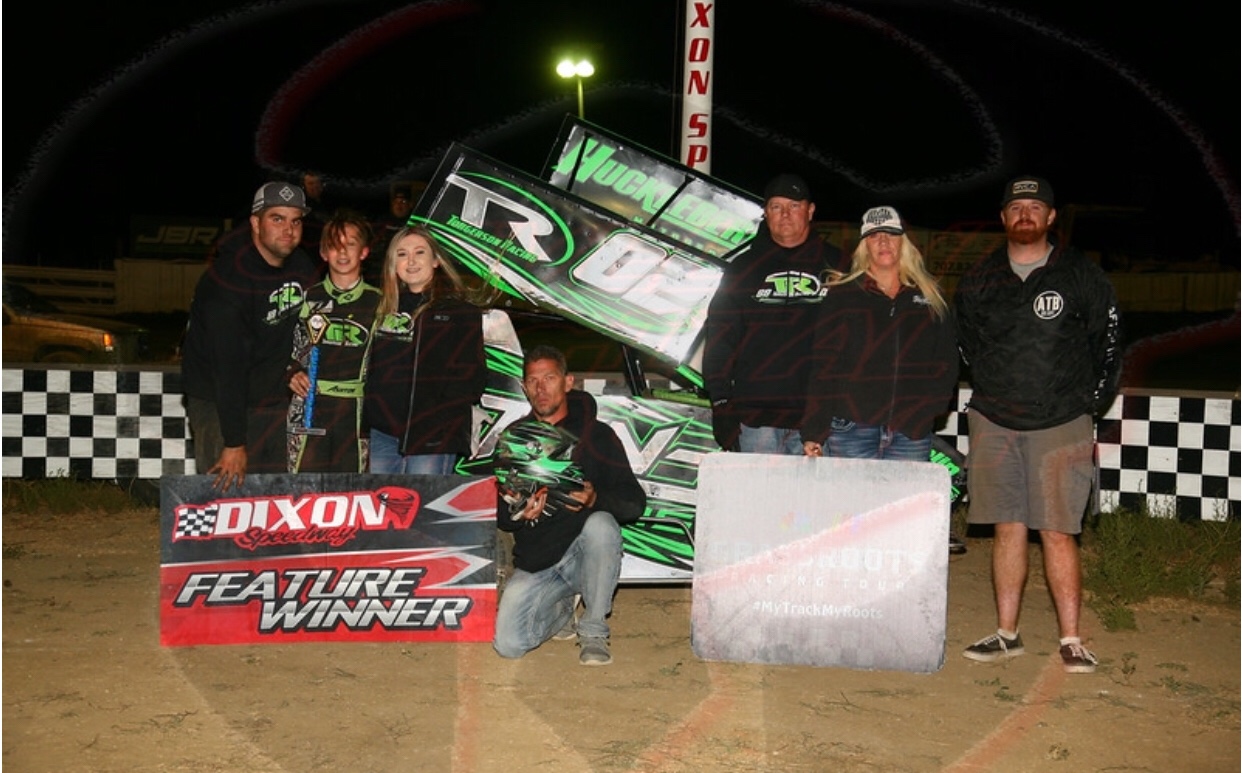 Adding to the many factors breeding confidence in Torgerson he comes into tonight on the heels of a stellar super 600 debut. Last night Ashton drove his brothers 10j in the Super 600 class at Lemoore Raveway’s Budweiser Grand Prix Points Finale. He performed well all night. It started with sixth quick in qualifying, he ran fifth in his heat, and then turned in a respectable top ten as a still-full time restricted driver.

Tonight the focus shifts back to the task at hand.

The final round from Dixon Speedway drops the final green flag tonight.

Will the 02 win or wear the crown? 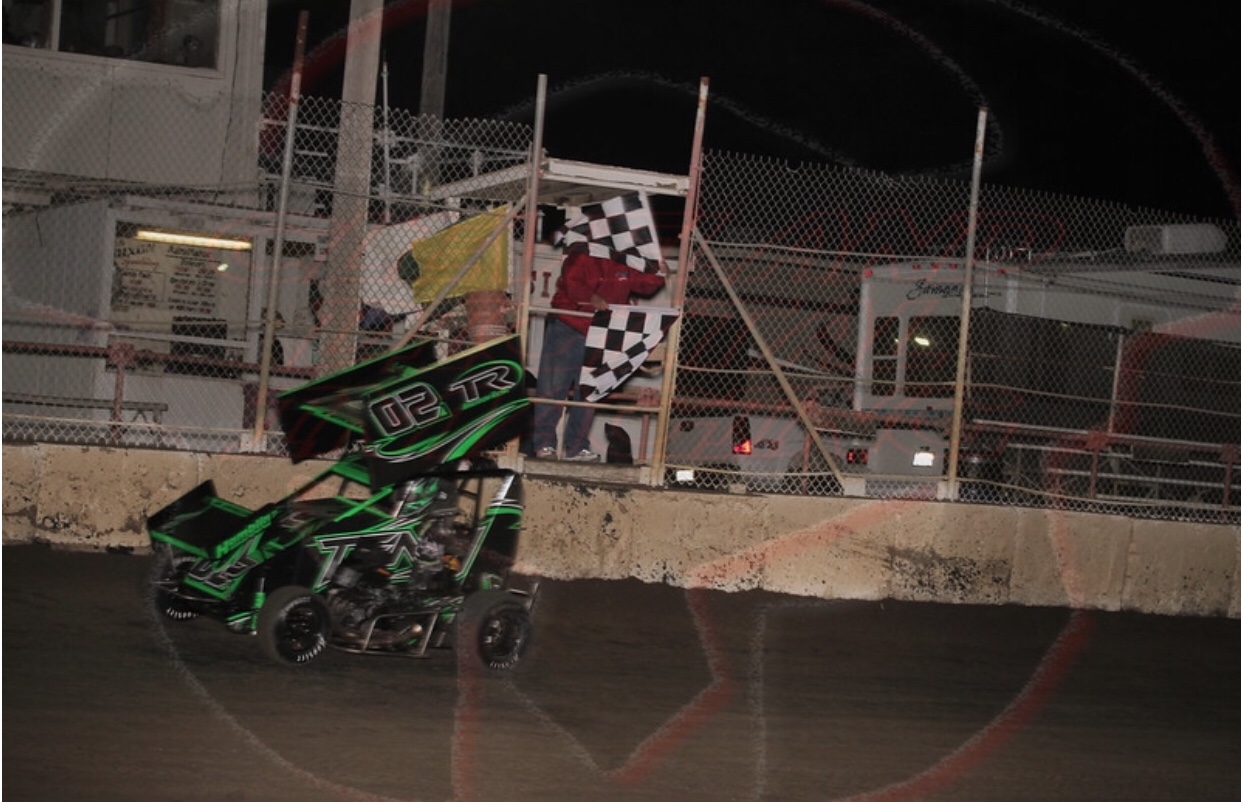 Don’t miss a second of the action by following all the results and details on Torgerson Racing and their charge toward a title on Prodigy Race Promotions on Instagram and Facebook and with the official Driver Exclusive recaps right here on Sprint Car Insider. #PRParmy 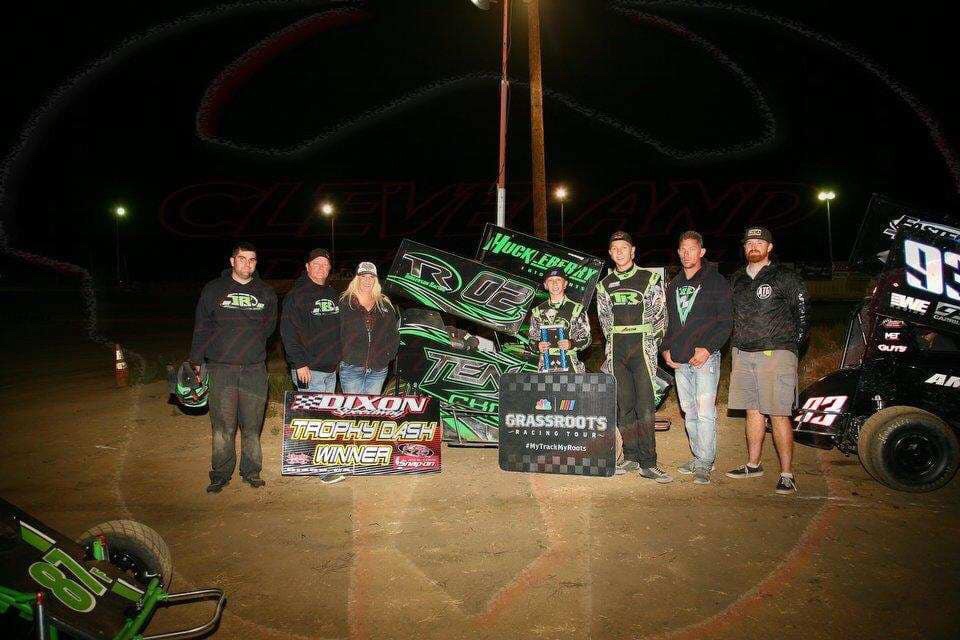