Prodigy Race Promotions on Sprint Car Insider – LEMOORE, Calif. (October 21, 2019) – TEN-J Chassis added more than just a page in the history books this past week, it’s been more of an entire chapter.

Last week it became official, Mitchel Moles earned both the Non Wing and Super 600 titles at Lemoore Raceway. His championship marked the seventh and eighth major titles for TEN-J.

Pulling off the ultimate season sweep to add to his unforgettable season Moles landed in victory lane an astounding 16 times. In non wing he won 10 main events, all in a row, and finished on the podium in 12 out of 13 features.

In the Super 600 class he won six main events, earned 12 podiums, and 13 top fives in 13 races. He swept both classes in five out of the final six main events of the year. He finished with a first place average finish in both classes. His season will forever go down in history as one of the best, ever.

Prior to this weekend the brand sat at 105 wins with Garcia and Moles racking them up over the last few weeks. However at Dixon Speedway this weekend those numbers would grow once again. Not only did TEN-J sweep the non wing and restricted classes at The Lonnie Kaiser Memorial, three different drivers turned in career-best performances, all aboard their TEN-J Chassis.

Veteran winner Brandon Carey took his TEN-J win count to five with his two night sweep of the Lonnie Kaiser Memorial. Alongside of Carey Ashton Torgerson swept the Restricted portion of the event and Sage Bordenave got to victory lane Friday night earning his first career super 600 victory behind the wheel of his TEN-j. Those five wins took TEN-J to 110 total wins.

Perhaps what means as much or more than the victories is that three drivers performed better than they ever had this weekend. Those kind of results fit right in line with TEN-J’s philosophy and desire to provide something that makes the difference in a driver.

The first driver to have his season/career best run was Sage Bordenave. The kid that’s powered by bacon and hails from French Camp, California turned in his best result Friday night. He took his Sunny Valley Smoked Meats 77 and came home with his first career Super 600 victory. Not only was it his first career super 600 victory, it was his first victory of the season. He did it. He got to victory lane, just like he had faith he would.

He has really adapted well with his TEN-J and the results continue to prove it. In just his fourth week in Super 600, he turned in his seasons best result overall. There is no where to go but up for Bordenave and TEN-J.

Then there was, Austin Torgerson in his 10j non Wing. He had been steamrolling lately, picking up momentum at every turn, and this weekend it culminated with two podium finishes. On night number one he pulled out a third place in the non Wing feature. On Saturday night he followed it up with the runner-up bid. His second place finish officially gave TEN-J a one-two finish at the Lonnie Kaiser Memorial. It was also Austin Torgerson’s single best performance of the year.

Next was Jeffrey Pahule jr and his return to the cockpit of the TEN-J. Pahule dropped jaws this weekend when he pulled off during the main of night ones Restricted feature and said, “I’m done with this class, give me my Super 600.”

Pahule proved himself right on night Two. He started at the back and charged all the way up to second in his second career super 600 feature. He was lights out, and on the gas. Pahule made many believers on Saturday night, in his return to the TEN-J and debut in Super 600. 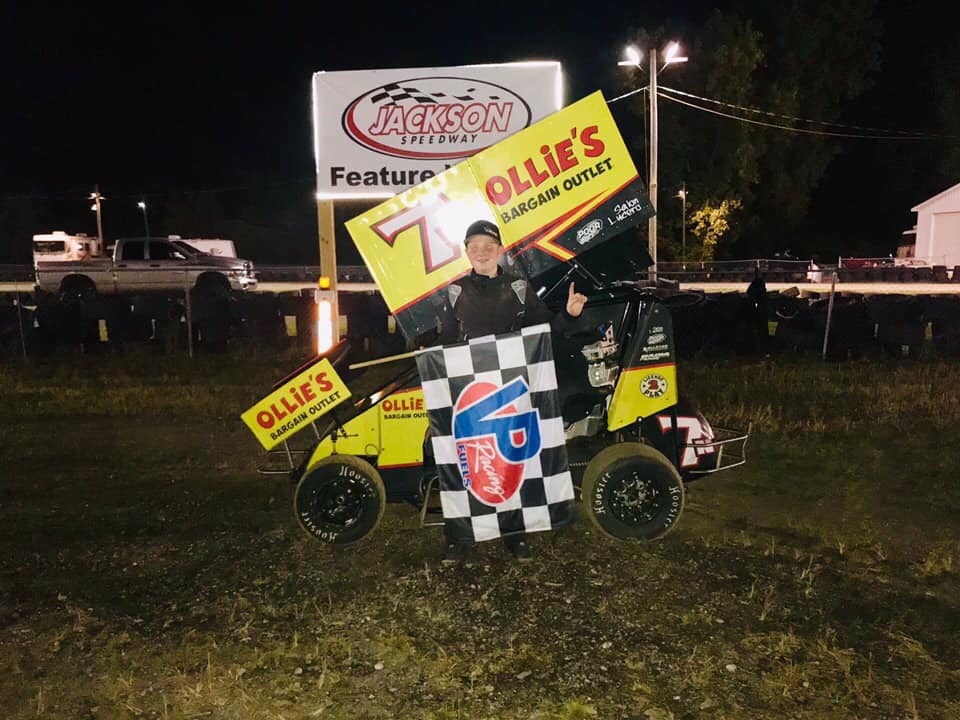 In other news Darin Naida returned to the seat of his TEN-J as well. The fourth winningest driver for the brand this season is looking forward to lighting the stat sheet up for TEN-J Chassis in the Midwest.

The goal of TEN-J Chassis from the beginning was to design and build something that was hand-crafted, and designed to be the absolute standard of engineering and performance for customers who refused to sacrifice quality at any level. Jerrod Huckleberry and TEN-J Chassis swear by oath to only align themselves with companies and manufacturers who share the same philosophy when it comes to production.

Up next in the Golden State TEN-J Chassis looks to defend the 2018 Turkey Bowl Championship they earned with Ben Worth in Super 600. At this years edition, Turkey Bowl XIX, they hope to do even better. Racing kicks off Friday night at Delta Speedway In Stockton, California.

The TEN-J brand is making its mark. The choice is yours. Join the team or watch your friends start living the dream. 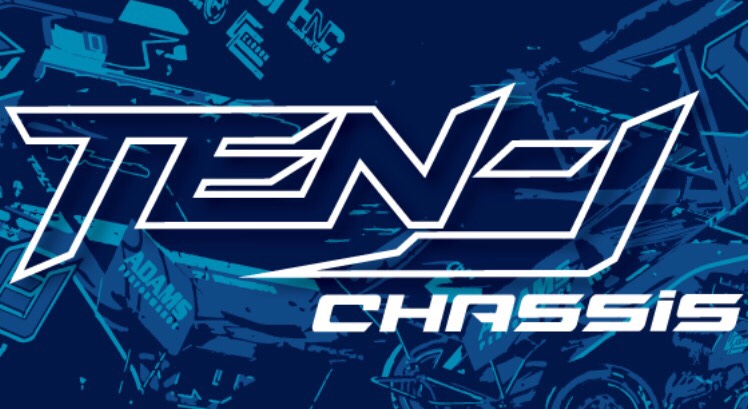