Both brothers shined on the big stage this time out. For Ashton, he claimed his fourth and fifth victories of the season, and fourth in a TEN-J, by sweeping both nights of the Kaiser. Austin put himself on the podium both nights with a strong third place run on the first night, and an even better runner up during the second go of it. 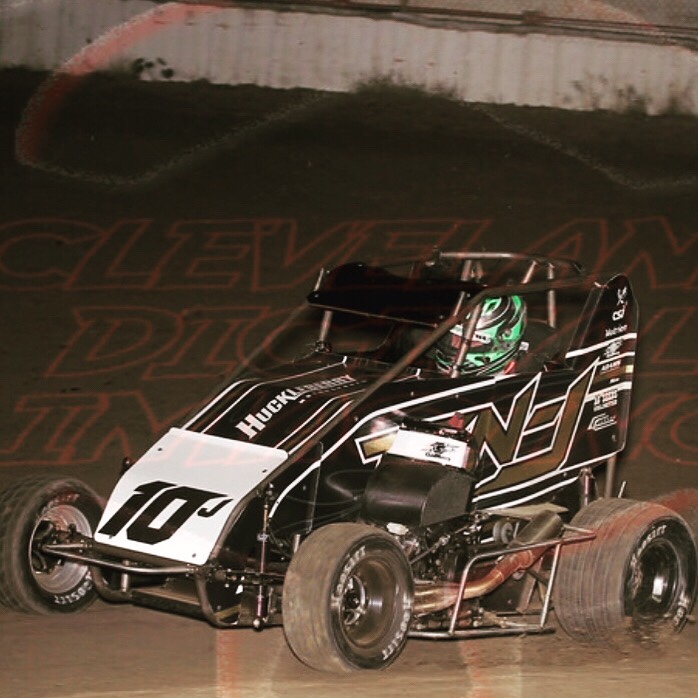 Ashton and Austin have proven to adapt well to Dixon Speedway this year. Both have logged their best results, and continually assert their prowess on the Dixon Speedway surface. In Ashton’s case even accomplishing one of the seasons biggest goals and accomplishing a championship run in the Golden State. He did it. With Austin, getting hurt in the mini monster truck just before the season started really slowed down his run. But lately, especially after climbing into the TEN-J, he has made up an insurmountable amount of ground and become a sure fire contender.

This weekend specifically Ashton started out by qualifying fourth in Restricted and followed it up with third in both the heat and the dash. Qualifying on night one didn’t go as well for Austin but he got back on track by finishing third in his heat.

When main event time came around Ashton showed the field how he became the 2019 Restricted 600 Champion in yet another dominant performance. He brought the 02 across the finish line first for his fourth win of the season during night one. 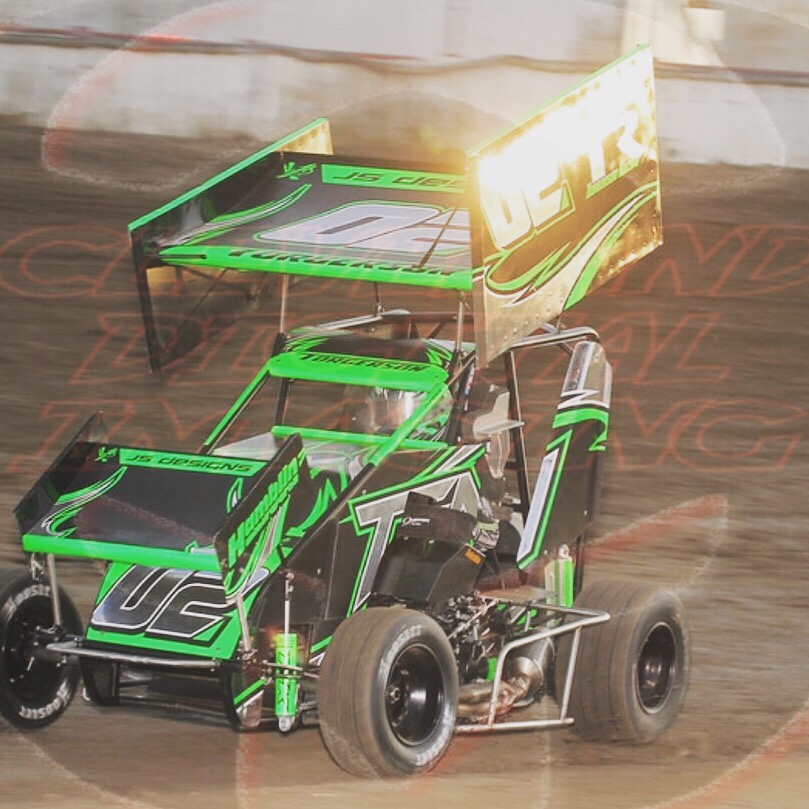 Meanwhile Austin went out and delivered a third place drive against the field that originally qualified 31 entires to start the night. He earned his third place run against a couple of highly touted California Champions as well. The winner, Brandon Carey, is the 2016 Non Wing and Super 600 Delta Speedway Champion, and second place Nick Robfogel, is a multi-time Petaluma Speedway Track Champion. Getting third to those two is nothing to shake a stick at, especially considering he had the second fastest overall lap time. But he wasn’t done. 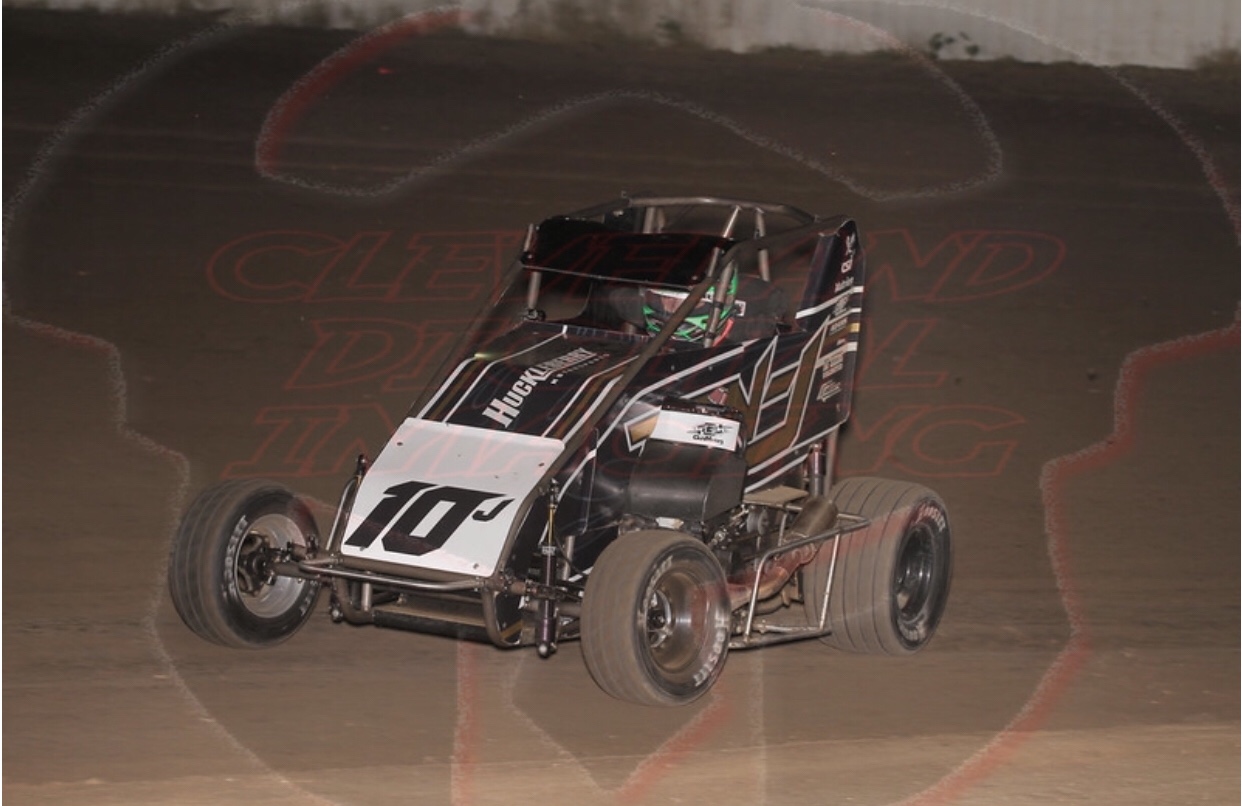 Saturday night everyone returned for the finale of the Dixon Speedways Marquee Lonnie Kaiser Memorial. In the restricted class Ashton started night two by qualifying fourth once again. This time however he won his heat race and finished second in the dash. That set him up to start the final feature of the year at Dixon Speedway from outside of the first row. All it took was the green flag to wave. Ashton Torgerson marched out to the advantage and proceeded to show the field just why and how he earned the title. Saturday night marked his fifth win of 2019 and his fourth since switching to TEN-J.

Night number two went splendidly for Austin as well. He started off much better by claiming third quick in qualifying. He then finished fourth in his heat race and advanced to the trophy dash. Making the dash at the Kaiser in Non Wing is no easy feat, but Austin got it done this year. He went on to finish third, earning a starting spot on the inside of the second row for the 40 lap feature.

This time Austin jumped out and battled for the lead. He went toe to toe for the win, turning in lap times almost identical to that of the leader. At the end of 40 laps Austin Torgerson brought the 10j home with the runner up bid. It was his best run of the season. Austin has really built up momentum as he has gotten more and more comfortable behind the wheel of his TEN-J Chassis. 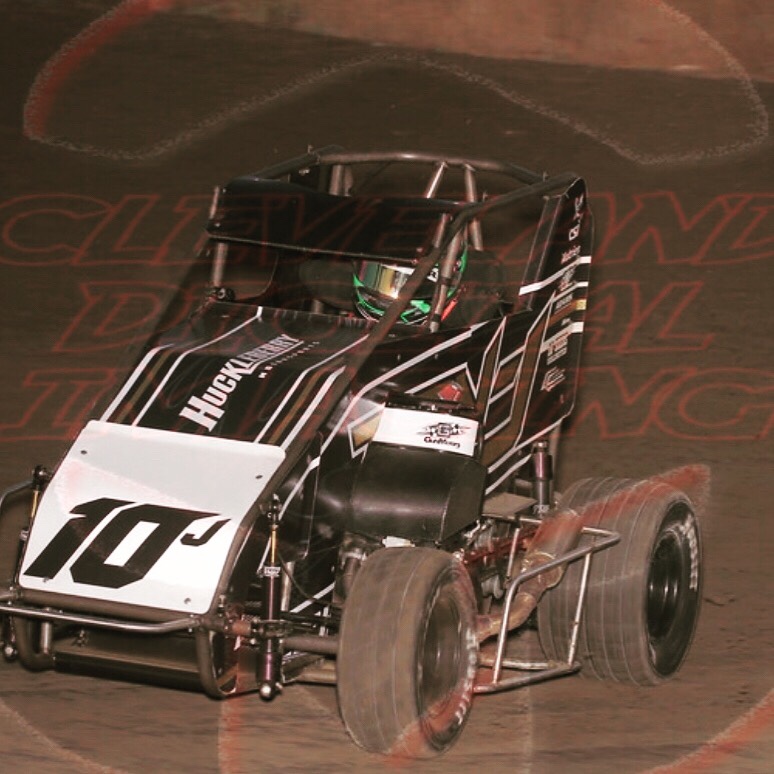 Torgerson Racing gets back on track with Ashton and Austin this weekend at Delta Speedway for Turkey Bowl XIX. The special format and lucrative purse makes Turkey Bowl one of the most desirable races of the season to win. With both boys picking up steam and turning in seasons-best results on a weekly basis, they find themselves as sure-fire contenders heading into the Stockton October Classic.

Action kicks off Friday night from the hallowed grounds known of the San Joaquin Country Fairgrounds.