Mauldin was the fastest Jr Sprint driver in Saturday’s main event according to the stop watch. He just didn’t cross the finish line first.

After finishing second in both his heats on Friday night he earned the second starting position in Saturday’s 25-lap main event.

He was the clear & imminent favorite heading into the feature. The freshly crowned Delta Speedway Jr Sprint Champion reeled off eight wins and 11 podiums in 13 races, putting a target the size of Texas on his back coming into Turkey Bowl.

As main event night began things were looking good as Mauldin turned in the second fastest lap time. The field knew the champ was in the house, and he’d be tough to beat.

As the feature got underway Lucas Mauldin showed everyone just how he earned those eight wins and a championship. Initially he fell back to third but coming out of turn two on lap three he got off the corner so fast it looked like the top two drivers were tied to a post. He seized the lead with conviction. 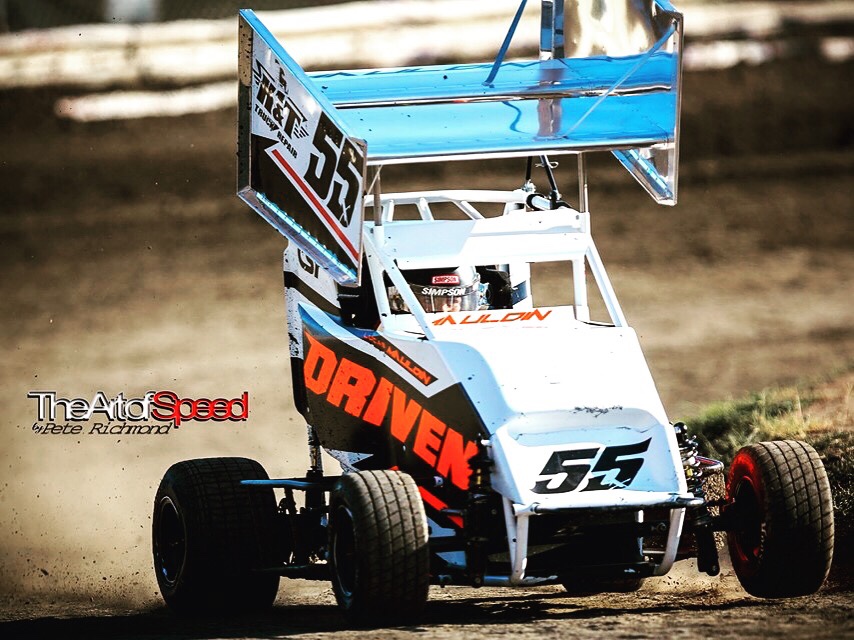 He then lead the next handful of laps looking to have the field covered. Even after restarts, in clean air, lapped traffic, at first it really didn’t matter. Then on lap 11 Mauldin entered turns one and two a little hot behind a lapped driver. He caught caught behind him and even made contact. This contact cost him the lead. He even fell out of the top five briefly.

Behind the wheel of his D1 Jrx Maudlin wheeled his way back toward the front. He rallied back from the adversity back into contention. He sat in third when the caution waved on lap 16.

The green flag dropped and the leader found trouble in turn one. This could have been Mauldin’s opportunity but he got caught in the mess ever so slightly. It may have been minimal but it was just enough for the leader to slip away. Mauldin charged the final nine laps in an effort to get back to the top spot and claim his 13th win of the season, 9th at Delta, and first Turkey Bowl Title. 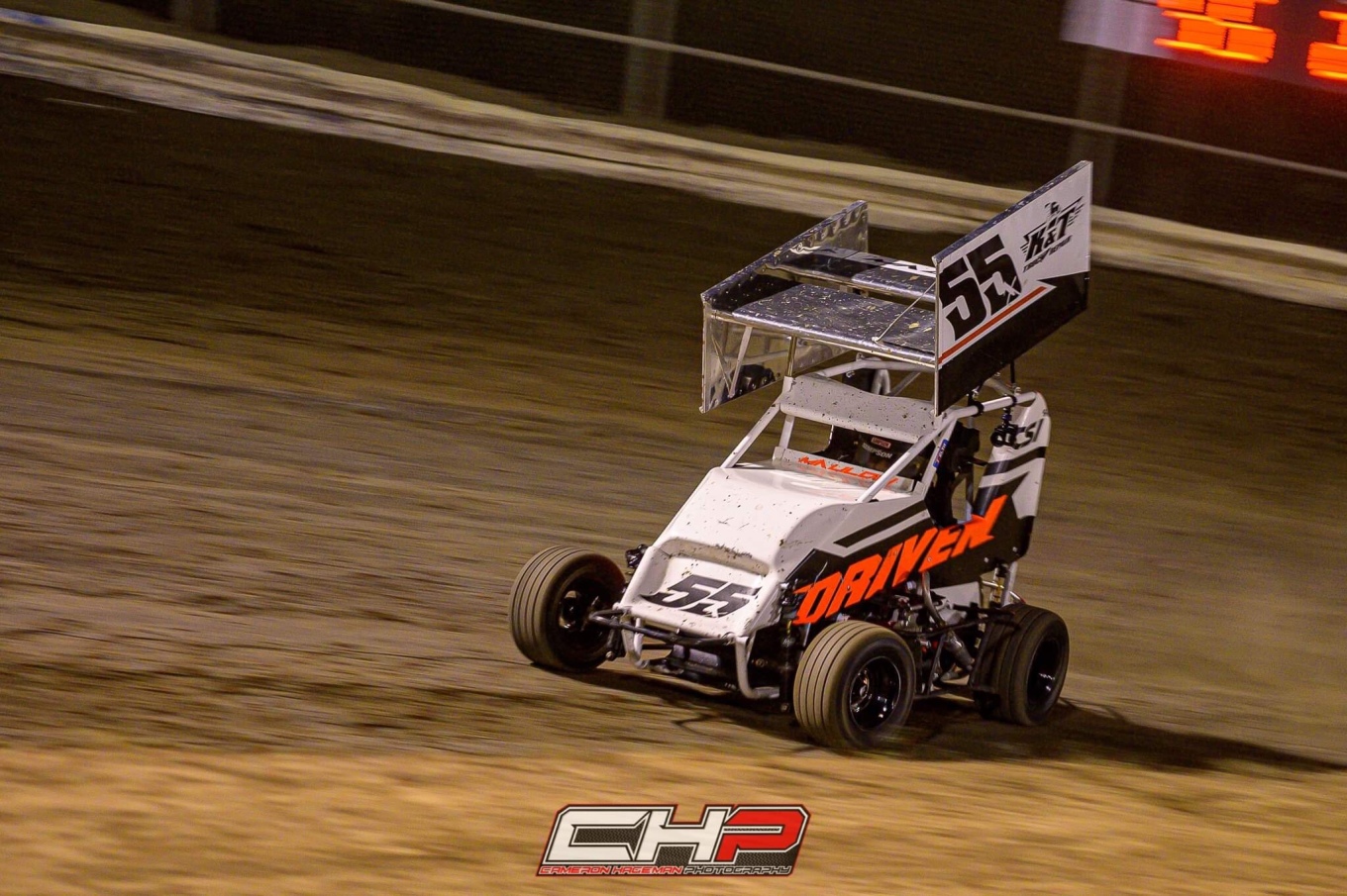 He pushed all the way to the brink.

When the white flag dropped Mauldin was close enough to apply the pressure on the leader, but not close enough to strike. He tried as hard as he could. He pushed with the hammer down and up on the wheel on the final lap. As they rounded turn four coming to the checkers it just wasn’t enough. It barely wasn’t enough.

Lucas Mauldin crossed the Delta Speedway stripe second at Turkey Bowl XIX. Despite being second in finishing position he still turned the fastest lap time by a mile. Mauldin’s best time was .113 faster than the second best lap time turned in all race. In the end the 2019 Jr Sprint Champion flexed his might, but circumstances left him to finish as the runner up this go around. 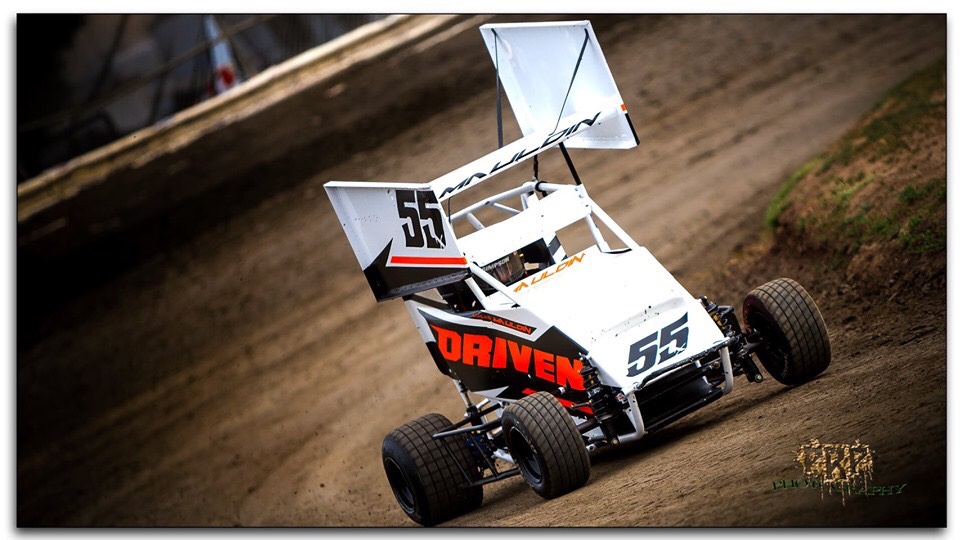 He will be back on his quest for number 13 before 2019 is over however. Mauldin is considering running the Cal Cup November 8-9, at Lemoore since a lucrative purse is growing daily. Despite not having run there all season, the 55x might just go and give it a shot. In terms of a more concrete attempt at a win, Mauldin will forsure be in action at Keller Auto Raceway (Plaza Park), for their Turkey Night race on November 15.

After Plaza focus shifts to the granddaddy of them all – the Tulsa Shootout. Mauldin hopes to take his break out season to the River Spirit Expo Center in Tulsa, Oklahoma and parlay his success into a Golden Driller and glory on some of the most hallowed grounds in all of racing.

Be on the lookout for what’s next for the 55x. 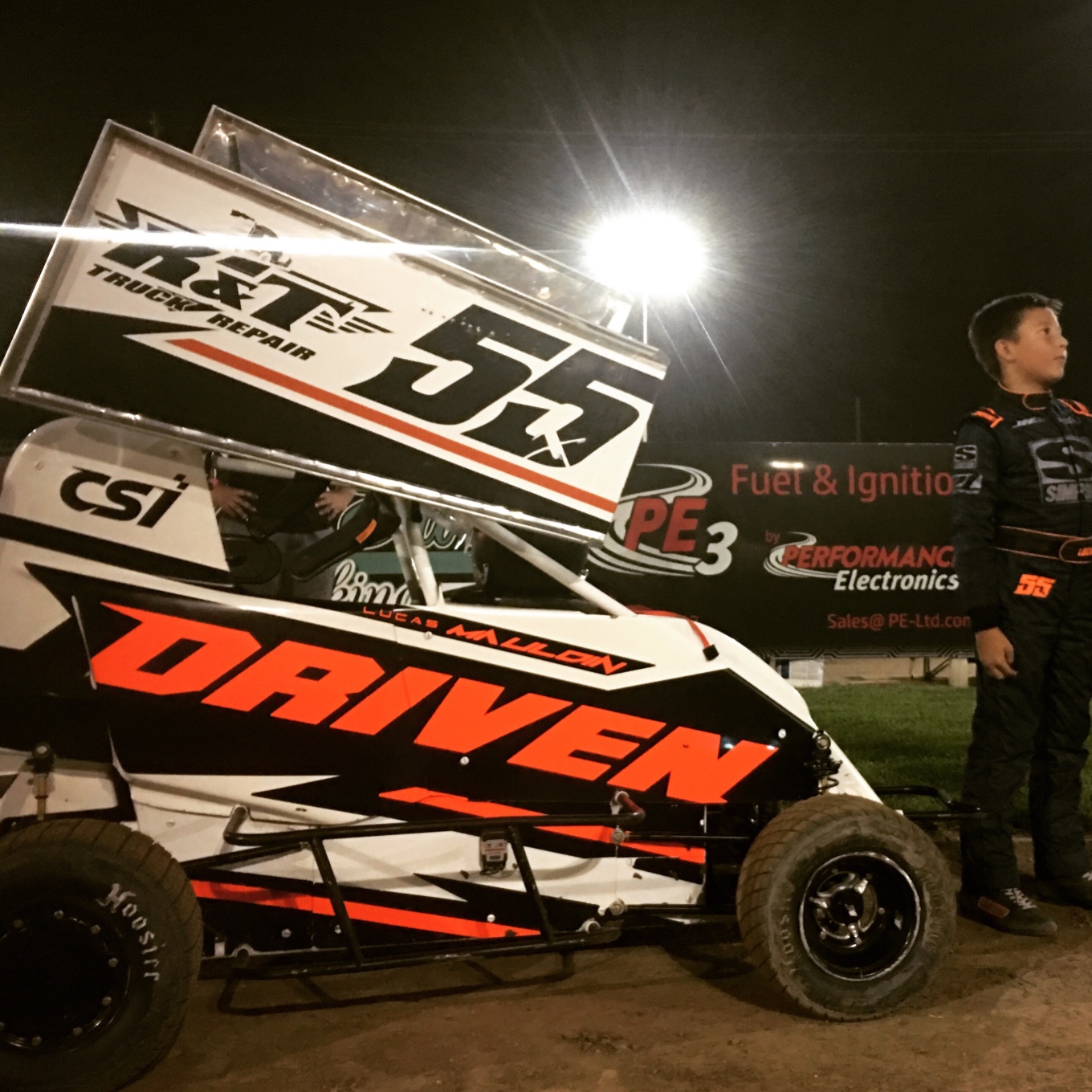 Thank you for keeping up with Lucas Mauldin and his charge toward a title on Prodigy Race Promotions. The season isn’t quite over so be sure to keep following us on Instagram and Facebook. Of course don’t forget the official Driver Exclusive recaps right here on Sprint Car Insider. #PRParmy

• Won a race in every month except June

Lucas Mauldin would like to cordially thank all of his sponsors for their continued support, and belief in the program.