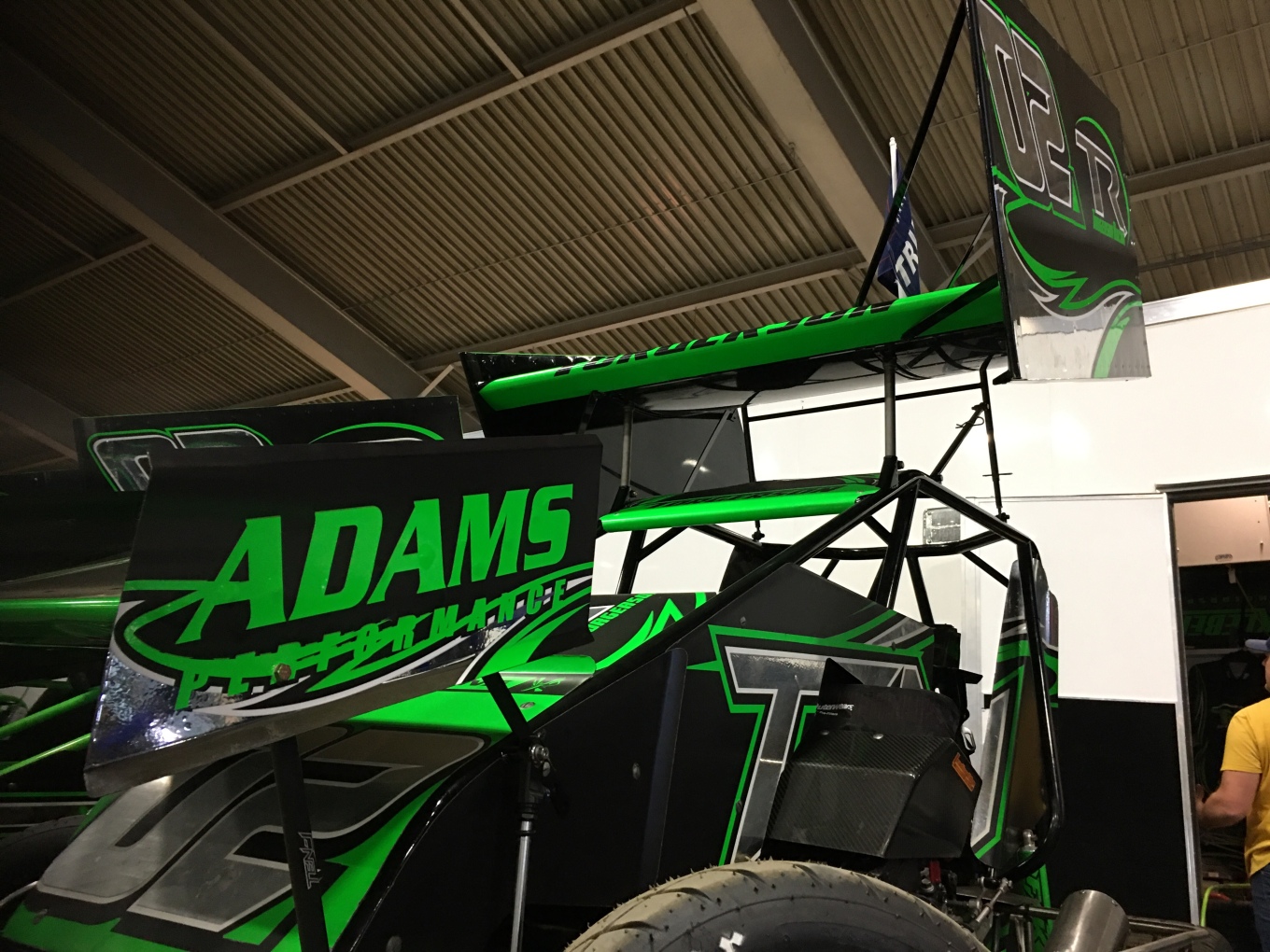 Prodigy Race Promotions on Sprint Car Insider – Driver Exclusive- TULSA, Okla. (January 1, 2020) -> Happy New Year from everyone at Torgerson Racing, Austin and Ashton will be competing in their very first race of 2020 later this afternoon when heat races kick off here at the 35th Annual Lucas Oil Tulsa Shootout.

Austin and Ashton Torgerson are about to get their first green flag action In the biggest micro sprint race in the world just hours from now. Following the conclusion of 114 rounds of practice 34 different non wing outlaw, or open, heat races will take to the track. Look for what heat races the Torgerson brothers will be contesting in on the Torgerson Racing Facebook page or over at Prodigy Race Promotions. 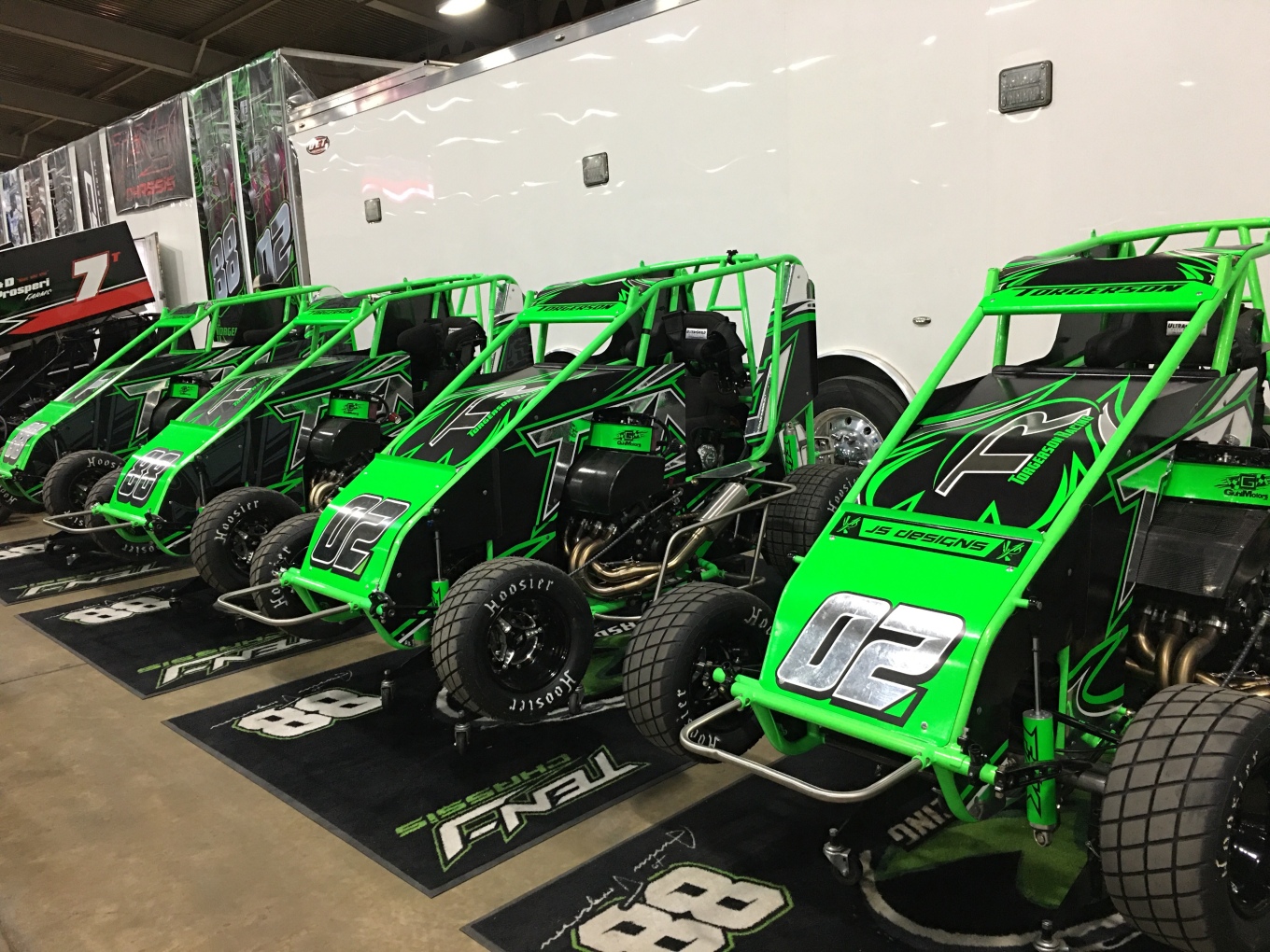 Both brothers got their taste of the track this morning with wings and without the wings in their respective practice sessions. So far, so good. Both have shown speed and impressed those around them at different avenues. Austin is as cool as the other side of the pillow. He’s shown early that the moment is in no way, shape, or form too big for him. He’s ready to rip. Ashton on the other hand looked slightly nervous at first but as the afternoon continued seemed to find his groove. As the Restricted A-Class took to the track Ashton lit the field up by taking his TEN-J upstairs and laying down blistering fast lap times. He is clearly one of the fastest drivers in the Restricted class thus far as he currently represent the fastest lap time of all 114 entries.

If you’re new to following the Torgerson brothers, Ashton, the younger of the two, is coming in off a Restricted Championship at Dixon Speedway this season after primarily running that class last season. But after a brilliant run in November at Casa Grande in Arizona, it was decided that he was ready to take on the big classes. He is not excited about running restricted but he undoubtedly has a chance of picking up the most prestigious trophy in micro sprint racing: the Golden Driller. He will have five chances at a driller running the Outlaw, (Super 600 wing), Outlaw non wing (open), A-Class (stock), A-Class non wing (stock non wing), and Restricted. So Ashton has a full plate on his table this week. 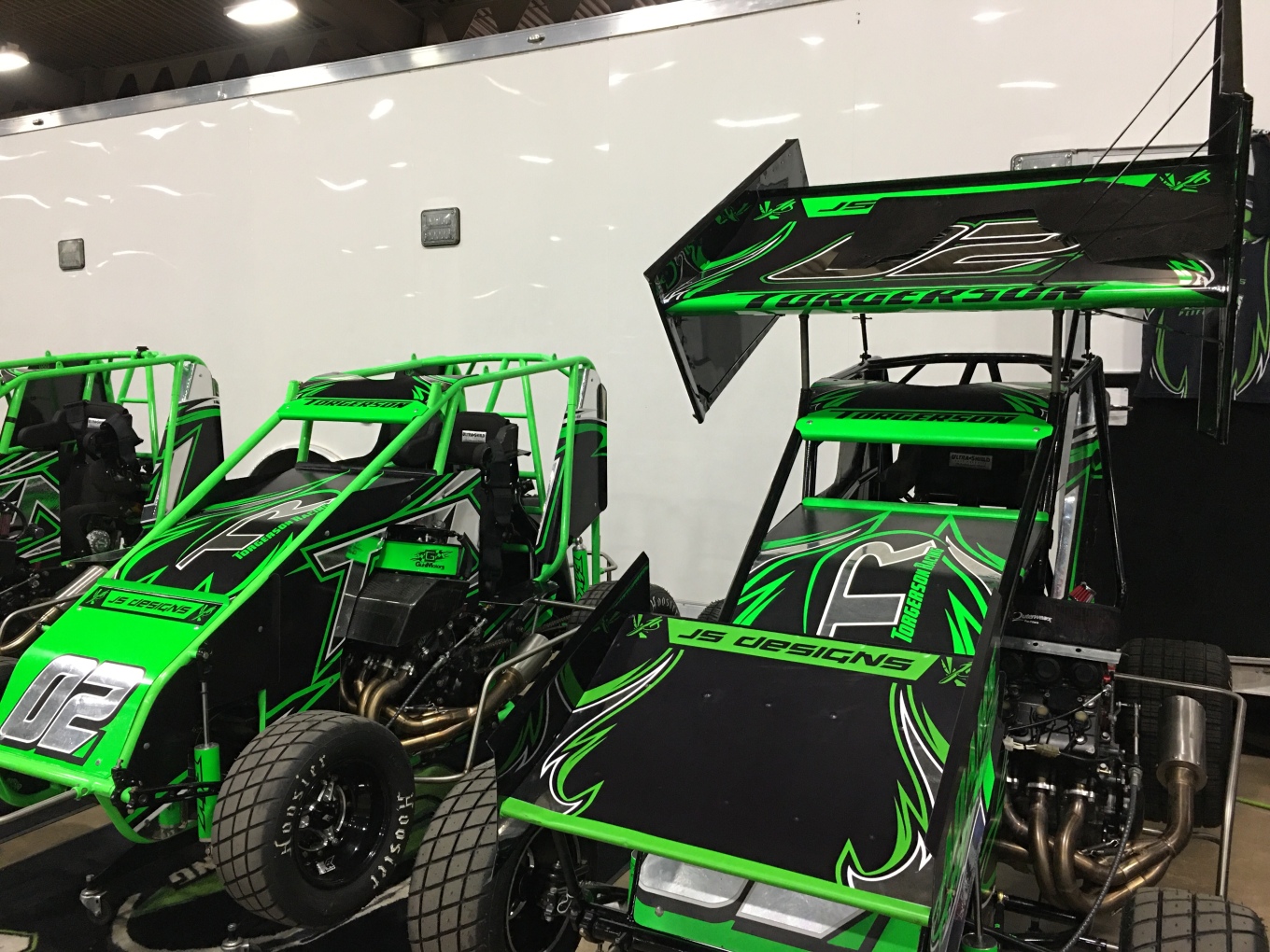 Austin Torgerson comes into the shootout following a breakout run at the Cal Cup in November and a near win at Casa Grande the last time he drove. He came into the season late following a back injury sustained in the mini monster truck, and spent much of the year playing catch up. However once he caught on, he’s been a force to be reckoned with. Austin will be running four classes this week: Both Outlaw Classes and both Stock Classes. Now if you’re familiar with Torgerson, Austin is traditionally a non wing ringer but this week he’s got the tool shed on top for two additional opportunities at a driller. 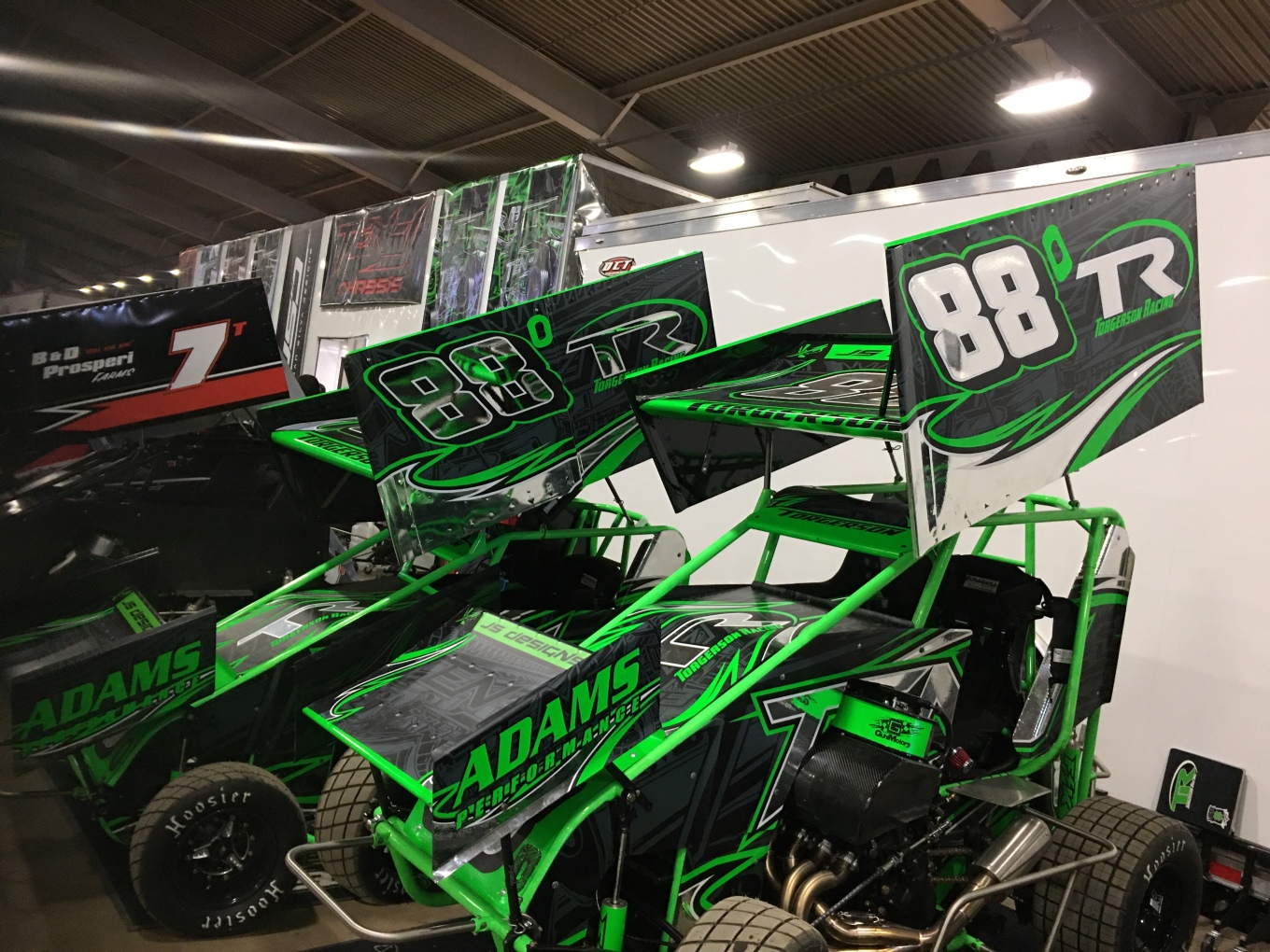 The Tulsa Shootout will be Racing from this afternoon all the way through Saturday. On tap for tonight both boys will be in action. Ashton will have two heat races running Outlaw non wing and Restricted. While Austin will run one heat race in the outlaw non wing division. Stay updated by following the Torgerson Racing Facebook page and on Prodigy Race Promotions.

If you want to see the Torgerson brothers on track and all the rest of the action from here at the shootout you can purchase the live stream on: http://www.racinboys.com

There will also be a complete days recap posted right here on sprint car insider. The 35th Annual Lucas Oil Tulsa Shootout is off and running. Torgerson Racing is about to make their maiden voyage through the granddaddy of them all. It’s #drillerszn and the brothers Torgerson are looking to make it their own Driller Season. 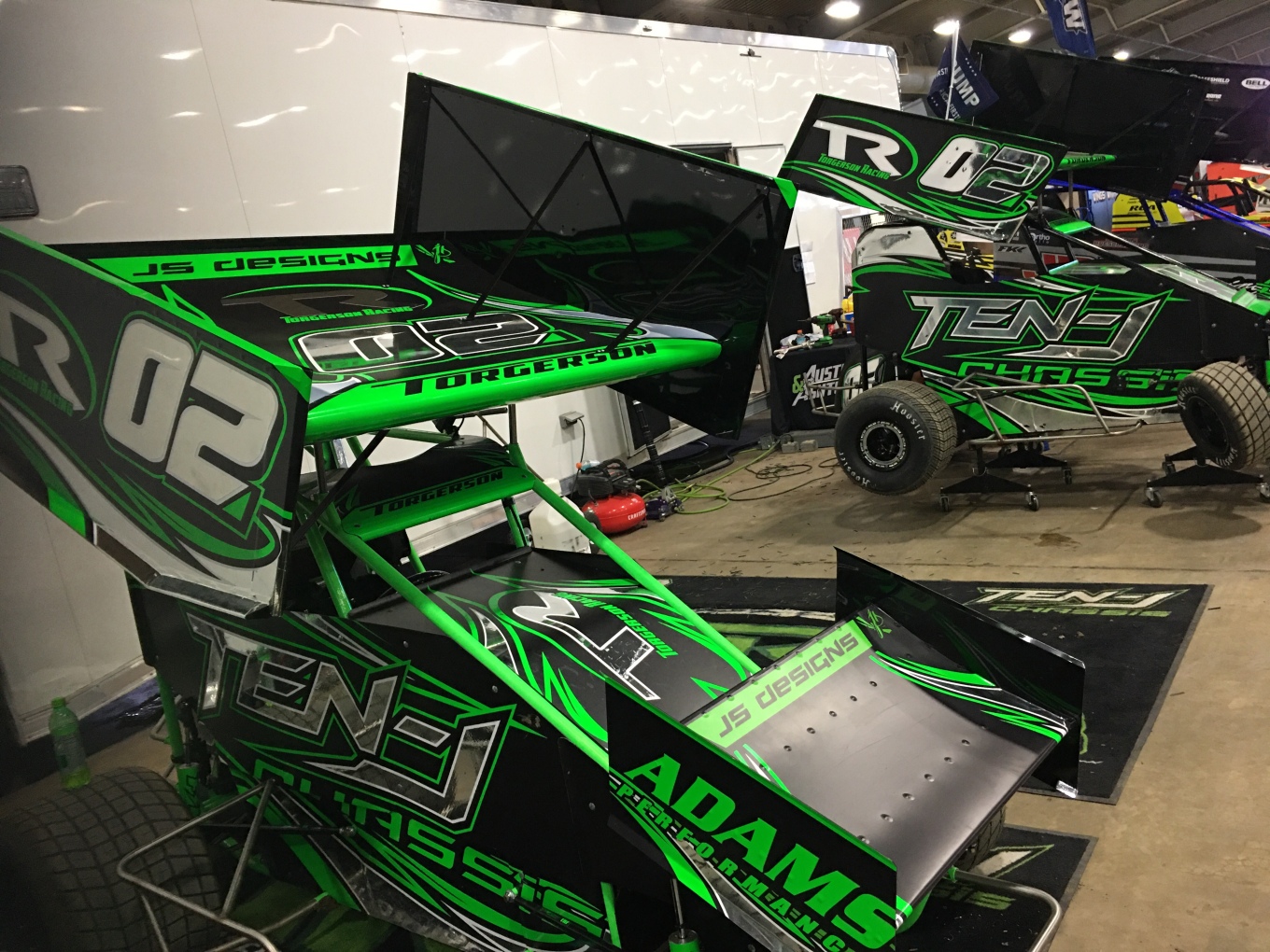 Racing from the Shootout is next.