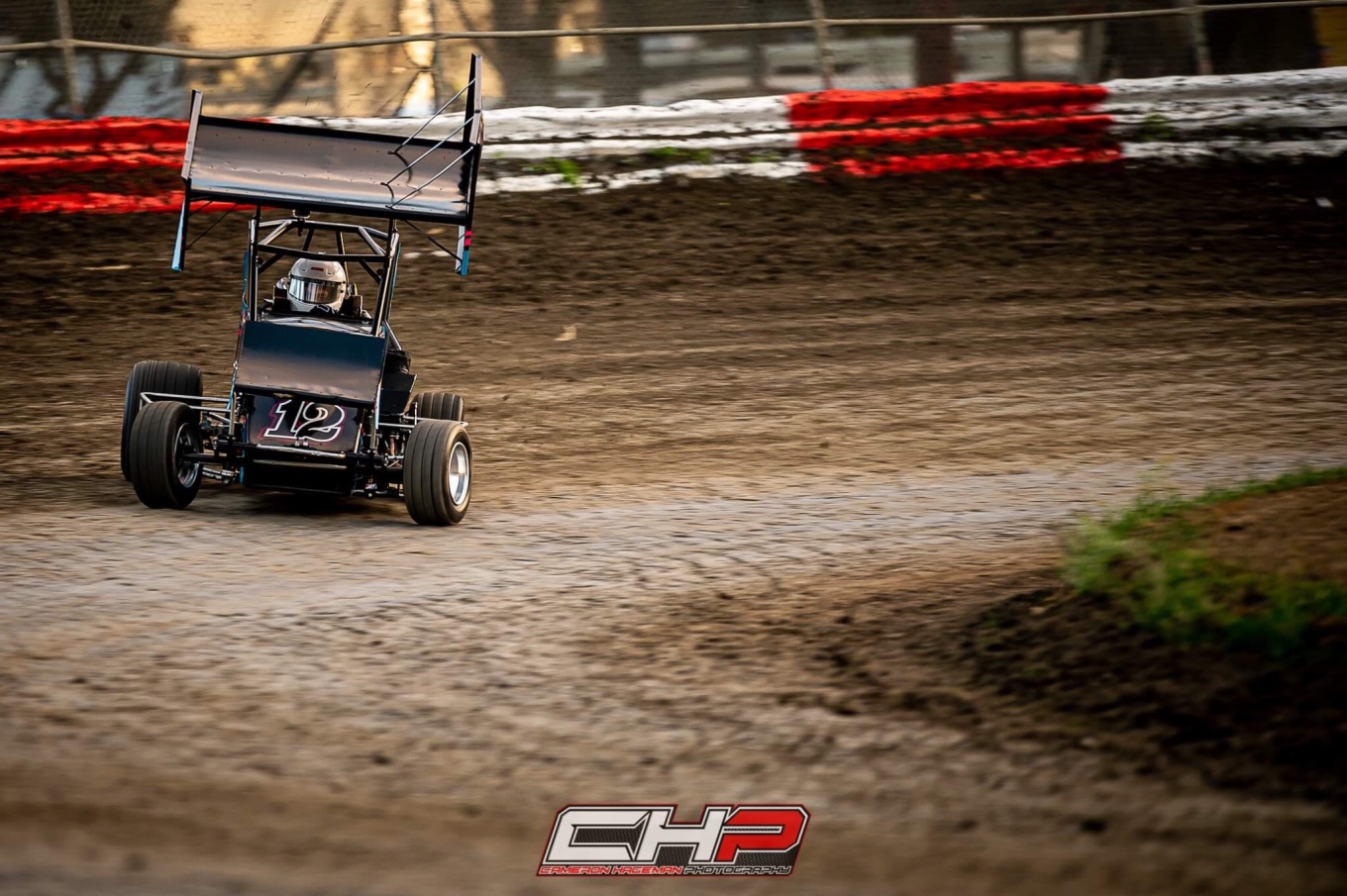 Prodigy Race Promotions on Sprint Car Insider. Driver Exclusive- TULARE, Calif. (March 9, 2020) – > Dawson Faria jumped out to a stellar start to the 2020 season with a weekend sweep of the Outlaw Nationals at Keller Auto Raceway in his Stock 600 debut.

Faria came out swinging in his Stock maiden voyage winning not one, but both nights, of the Outlaw Nationals in his first try. After just one weekend of racing, Faria has matched half of his 2019 win total.

Last season he was able to visit the top step of the podium four times in the restricted class. Those four wins came over the course of a nine month season in 2019. Right out of the gate in 2020 Faria has posted two W’s, and done so in dominant fashion. 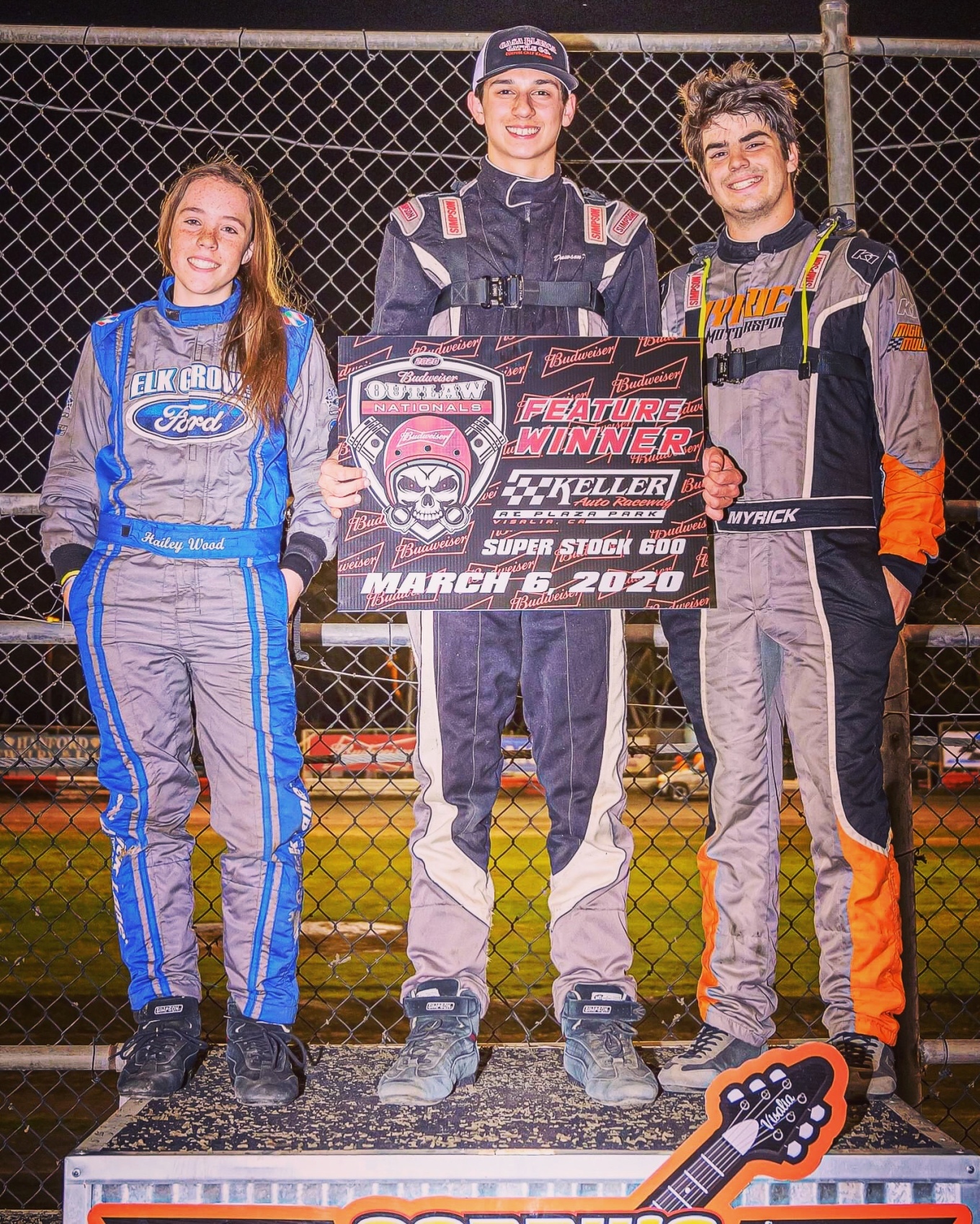 “It’s really crazy to be in this position right now,” Faria said. “I was confident coming to Plaza after the season we had last year here, but I didn’t think it would go this well.”

Friday night, night one of the outlaw nationals, Faria posted a clean sweep. It was quick time in qualifying by a mere eight one-hundredths of a second. He followed that up with a wire to wire heat race victory putting him in prime position going into the feature.

For the opening main event of the 2020 season Dawson Faria lead the field to the green flag for the 25 lap stock 600 feature. From that point forward that was all she wrote on that one. Faria maintained a steady gap and withstood periods of pressure from behind all the way to the checkers. For the most part it was a flawless first feature of the season for Dawson Faria and he was all smiles on the podium.

“This class is so much more fun than restricted,” Faria said. “These Cars are so much faster it makes it more fun out there and there isn’t really anything more fun than winning.”

Grabbing that first win out of the gate was pivotal for his confidence. Last season in his final race of the year he took a hard kick that rung his bell pretty bad and left him with an entire off-season to

Ponder and possibly allow doubt to creep in. But he didn’t, he came out swinging and singing a new tune leaving 2019 in the past. The shake up from last season left no obvious ill effects and it was upward and onward for the 12B.

During night two of the Outlaw Nationals he put this on display as it was a completely different path to victory this go-around.

Night two of the outlaw nationals kicked off with third quick in qualifying. He turned in a fourth in the heat race but still looked to parlay what he had learned to that point in the weekend to a good finish. Track conditions were much more difficult on night two. Adapting to the conditions proved to be an extremely tough challenge for the drivers opening the door to the cream rising to the top.

The main event got underway on a track comparative only to an ice rink. Drivers had to be very smooth and in command to tackle the ultra tough conditions. For Faria, it didn’t seem to be an issue from the naked eye. This time around he endured a battle all the way down to the wire. He started the feature from the outside of the front row and dealt with the pole sitter the entire time.

Coming to the white flag he nearly lost it. He briefly fell back to second but was able to diamond off the corner and get the run he needed to retake the lead in turn one and make the pass stick and hold it all way to the finish. 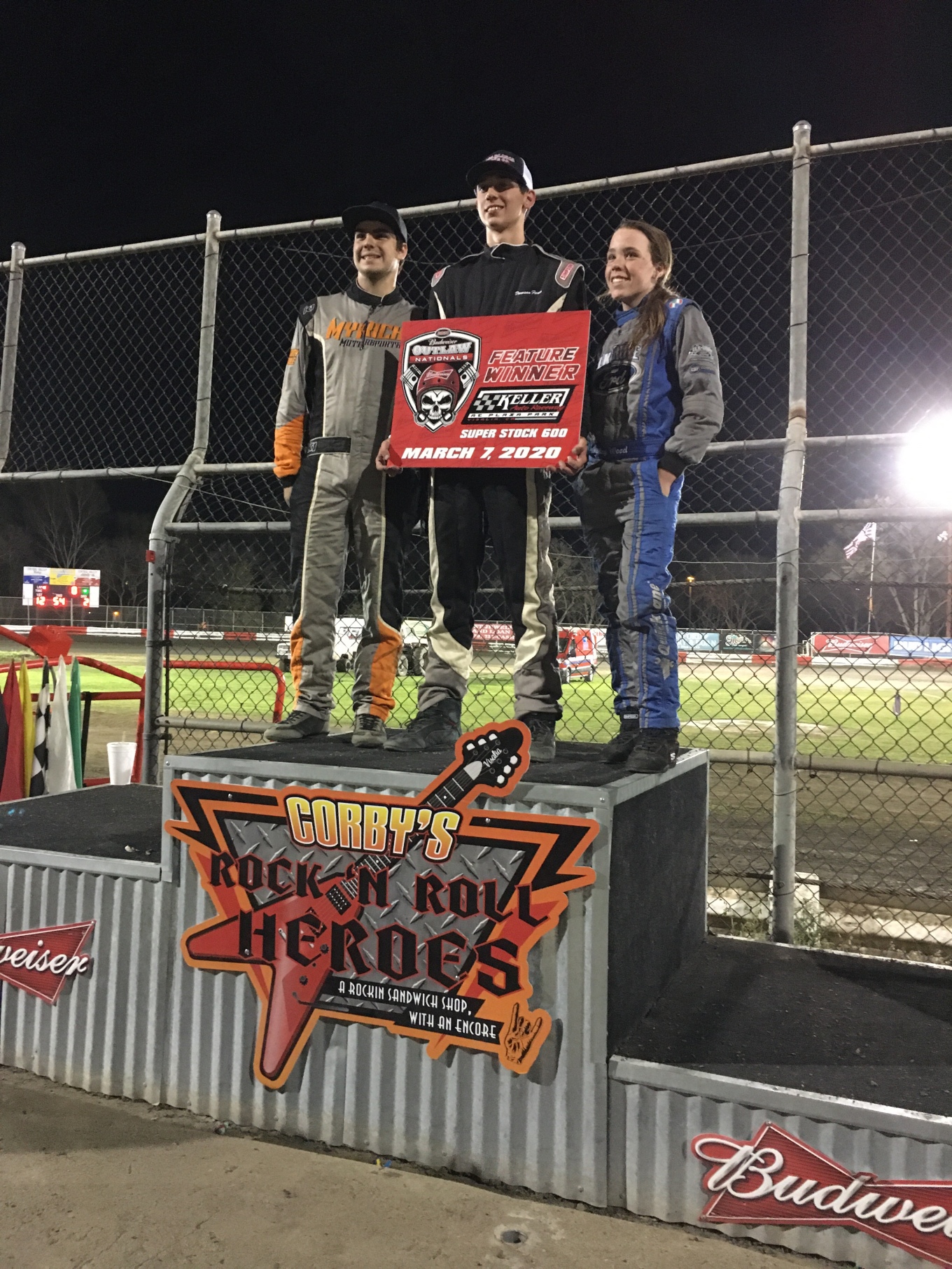 “I absolutely could not let him get me at the end like that,” Faria said. “I came way too far and had such a good weekend going, I couldn’t lose it at that point, I’m so glad we got the win, this is what I needed to start my season. I really just can’t believe it right now. This is crazy.”

Following the Opening weekend at Plaza Park Dawson Faria has already posted two wins to his 2020 stat sheet. With his sweep of the outlaw nationals his confidence is soaring and he remains poised to take that confidence with him as the season progresses.

Up next, he’ll be right back at Keller Auto Raceway on Friday March 27 in search of more success and a possible three peat to start the season. The stage has officially been set. It’s showtime for Faria I’m 2020. 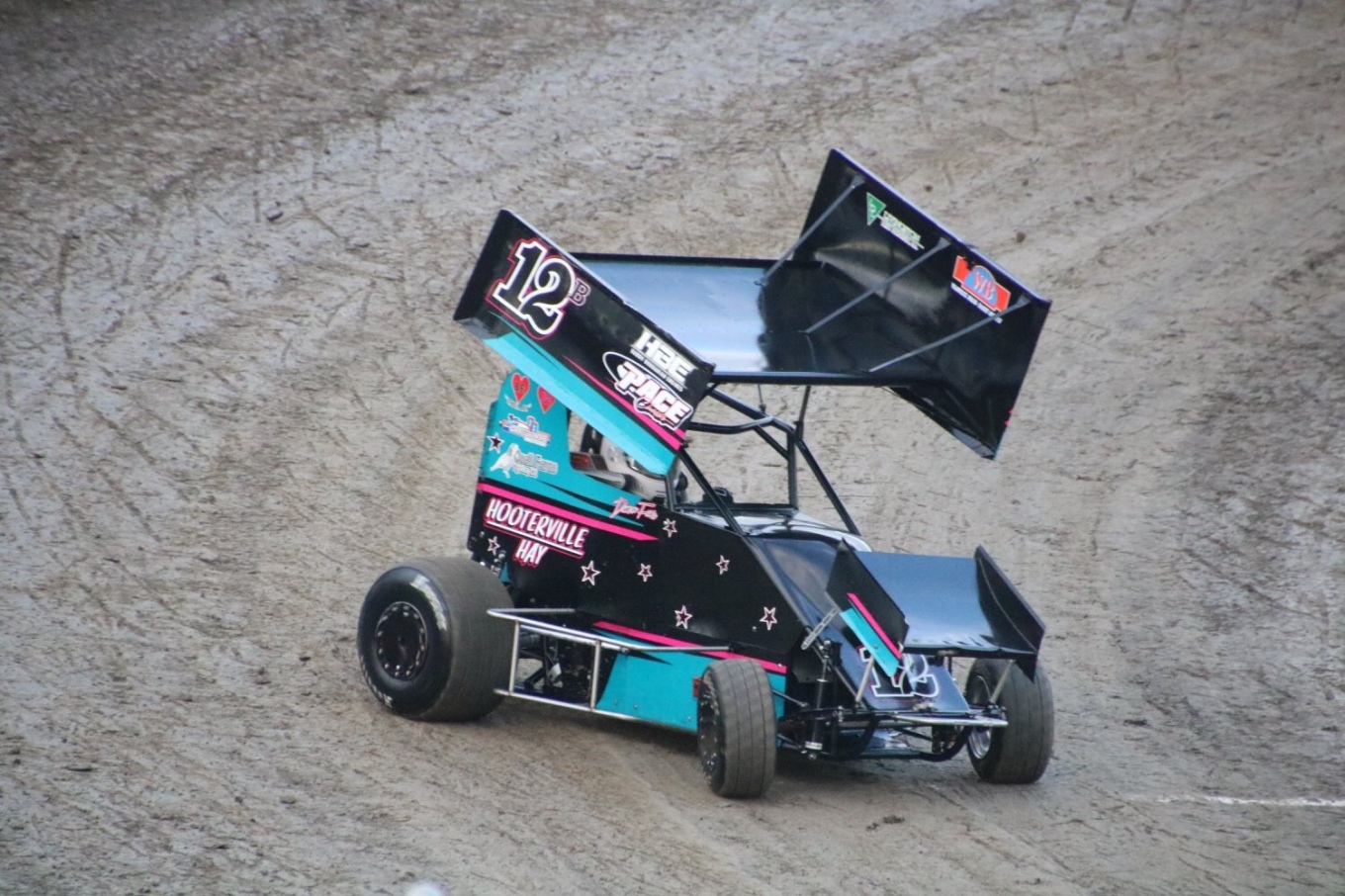 Dawson Faria wants to cordially thank all of his sponsors and supporters – ….., for their continued Support of his efforts and believing in him throughout his career. He says none of this could have been done without them, and he appreciates every ounce of support and effort from them all.

Visit our website – sprintcarInsider.co for or all of the updates on Dawson as he continues his assault on the 2019 campaign.