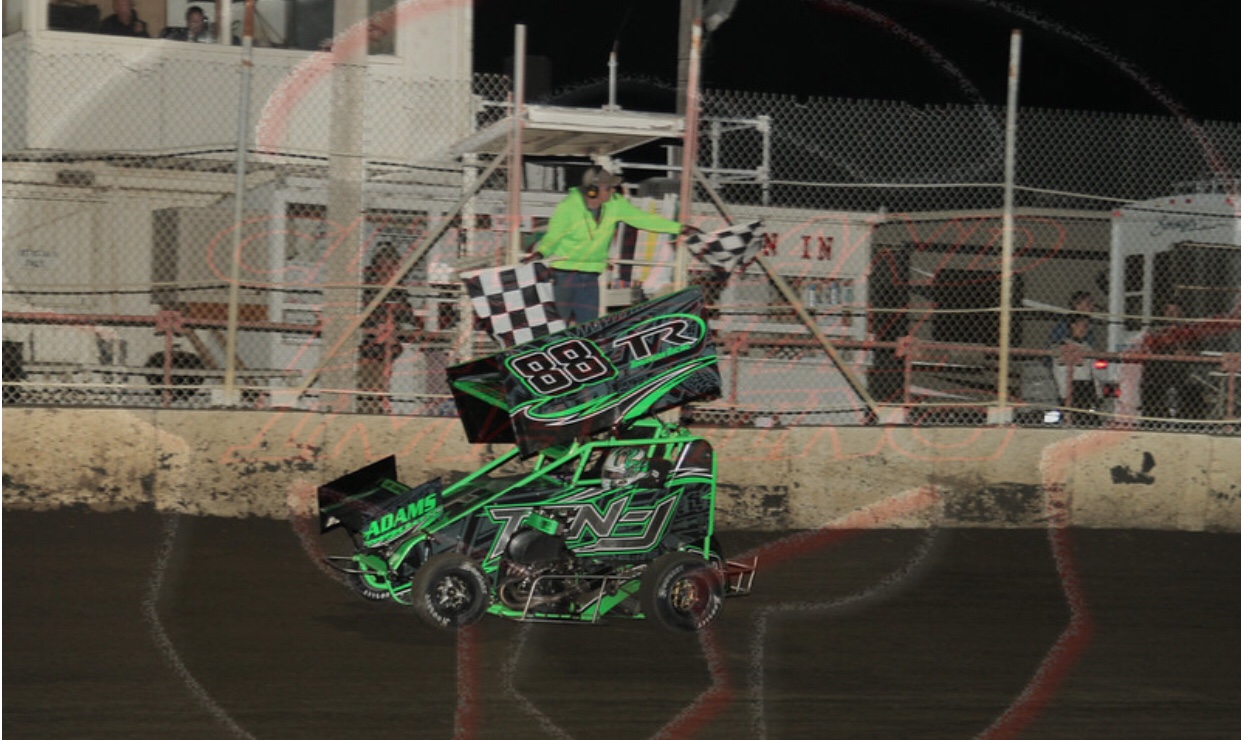 Prodigy Race Promotions on Sprint Car Insider – Driver Exclusive- LEMOORE, Calif. (June 8, 2020) -> Austin and Ashton Torgerson came to Dixon Speedway to showcase that signature speed they have gained over the off-season before it came to a screeching halt for one brother Saturday night.

Before Saturday nights non wing main event at Dixon Speedway the Torgerson brothers proved to be the class of the field early in the night. Both of them laid down head turning performances as they progressed through the night program. Both of them had their moments of brilliance but it was Austin who dropped jaws early.

“He was on another level Saturday night,” said crew cheif Brandon Coates. “He was going to win that non wing main there is no doubt in my mind.”

The confidence Austin and Ashton have picked up in the off-season was evident, and they returned to the golden state for the first time as big time players in both non wing and super 600 competition.

The night started off with Ashton qualifying ninth quick in non wing and Austin laying down the third fastest time. They both kept themselves inside of the top ten in wing qualifying as well with Ashton charting in seventh and Austin bringing home another top five with fourth.

Onto the heat races the brothers finished top three in all four of them. First up, in the super 600 heats Ashton started second and moved up to take his heat race win. Meanwhile Austin started third and finished second in his super 600 heat. The non wing heats were even closer with Ashton progressing from third to first and Austin moving from third to second in his heat. 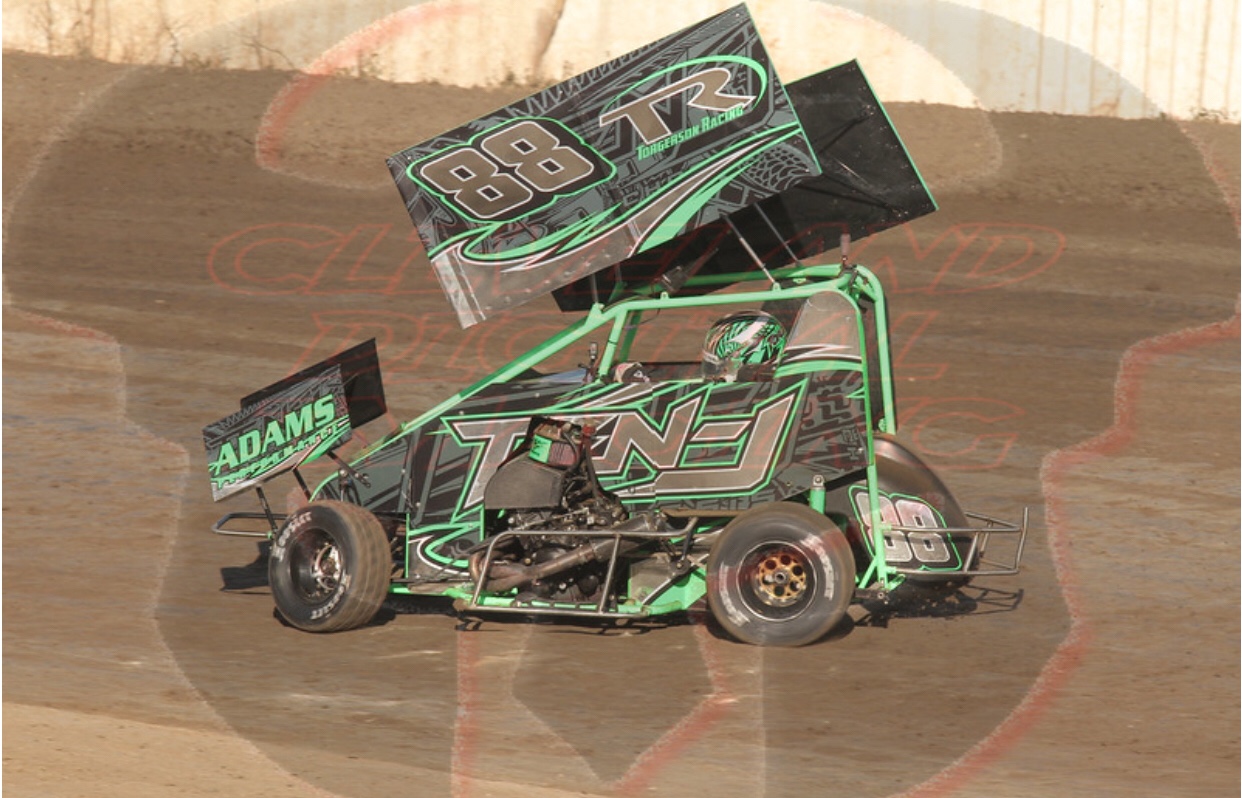 The signature Dixon Speedway dashes are where things got interesting. Austin dominated his Super 600 dash from the point he went wire to wire. Ashton brought home seventh and the two skated themselves to start from 7th and 1st in the super 600 feature. In the non wing dash Ashton laid back to finish in sixth while Austin stole the show. He was way out front and dominating this dash as well. He had a huge lead in the 12 car dash when he spun out coming to take the white flag. He had such a big lead however that when he reentered the race track he nearly held on to the lead. Ultimately he came home with second and the stage was set for Saturday night features at Dixon.

The boys would come to swap solid performances in the mains.

For Ashton, trouble early in the super 600 main lead to a DNF after being a contender all night. He made up for it however with a podium run finishing third in the non wing feature. 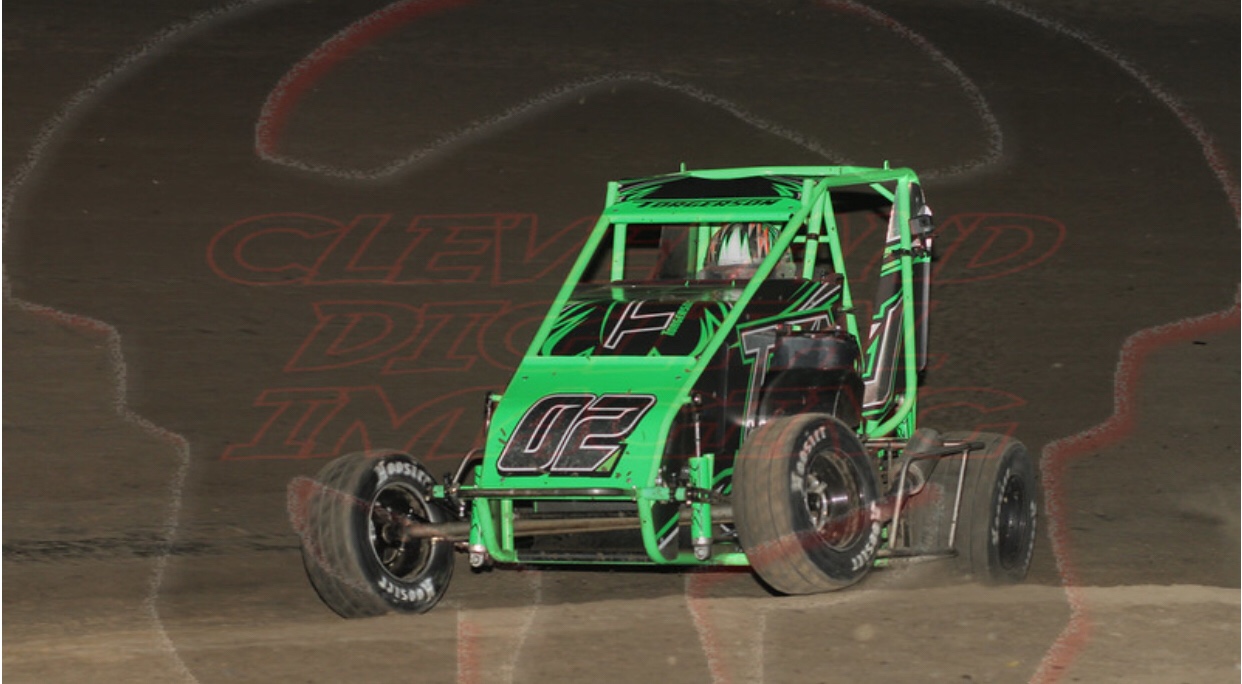 As for Austin this is where everything changed. He was able to hold onto a respectable sixth place finish in a very tough super 600 main, but with the way he was driving, he entered the non wing feature as the man to beat.

Austin took the green flag from second in the marquee main event of the evening. He was running smooth, and solid laps stalking the leader. He was being patient and sizing up his move when everything came unraveled. The 88 was on his way to makin a run for the win when he found himself going up and over, end-over-end, and scaring the entire Torgerson Racing team. All of that momentum suddenly came to a screeching halt and concerns of victory suddenly shifted to concerns of safety. It was a viscous tumble.

It was a tumble that landed him in the ER where luckily he walked away with just some pulled muscles. How he will forgo Sooner Speedweek that was scheduled to take place this week.

Torgerson Racing is still making the trek back east to runner sooner Speedweek however, it will be a one man show with Ashton holding down the fort. Up next, Sooner Speedweek kicks off at Candy Valley Raceway in Caney, Kansas, and runs six nights strait before the Torgerson’s return to Arizona for a show at Casa Grande and then they’ll be back to California to run the Covid-Cup. Auston is expected to recover and return to action as soon as the race at Casa Grande. The schedule is finally in full swing for Torgerson Racing.

Keep up with Sprint Car Insider on Facebook, @SCI_updates on twitter or visit our website – sprintcarInsider.co for or all of the updates on Austin and Ashton Torgerson as they take on the 2020 season and for the complete, detailed, race recaps of the #PRParmy.

My Tweets
Sprint Car Insider Momentum Gained and Lost for Torgerson’s at Dixon
%d bloggers like this: