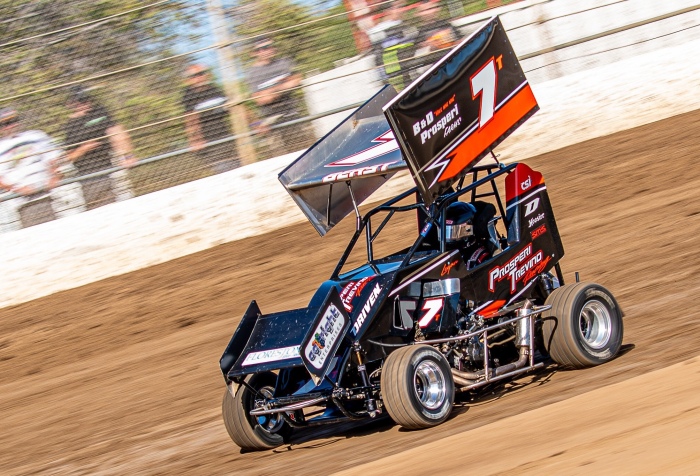 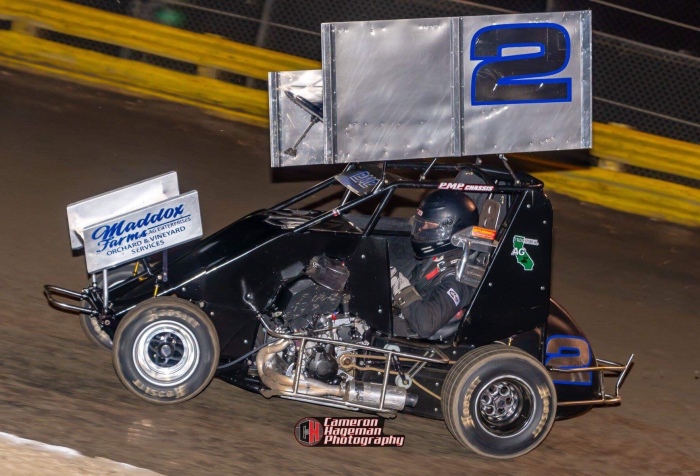 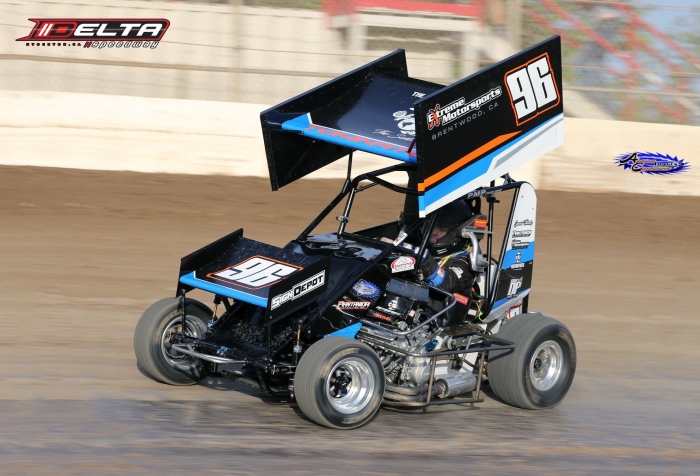 Tommie Piantanida got her race car drivers right of passage out of the way Saturday night at Delta Speedway. 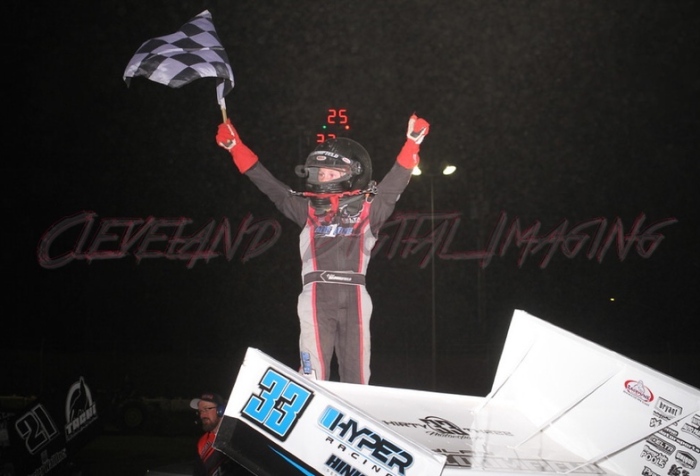 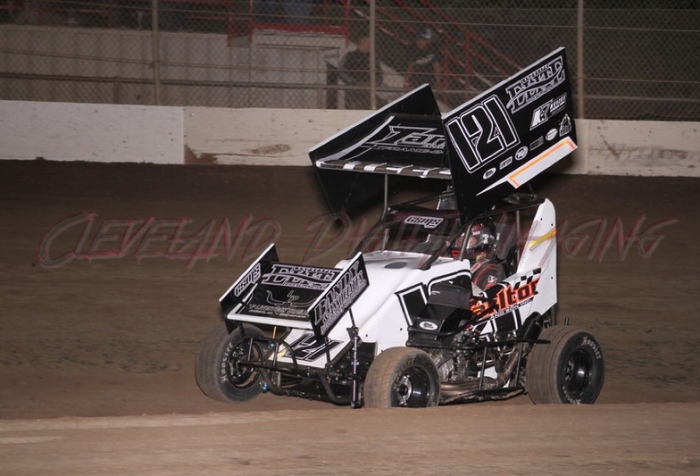 aeden Steele narrowly earned his second title of 2018 Saturday Night at Delta Speedway by doing exactly what he needed to in order to capture the tracks Restricted crown. 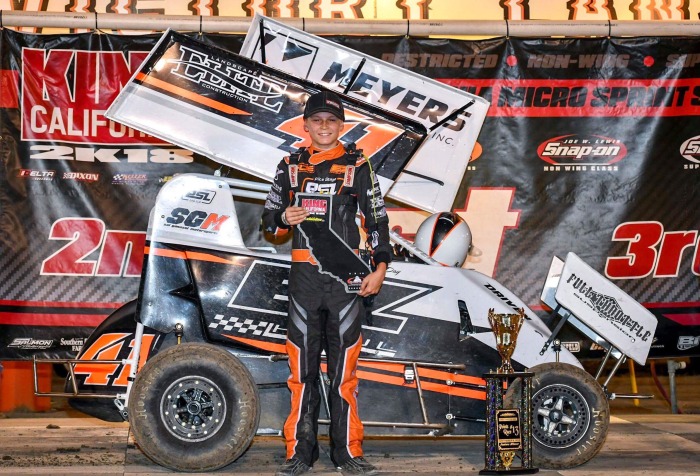 After earning the sport’s most prestigious prize the focus of Corey Day’s racing operation turned to earning the first King of California title in 2018. 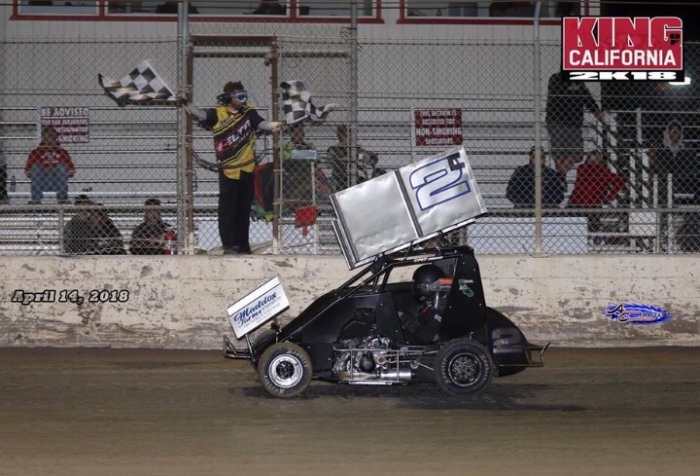 Championship Shootout on tap for Stolly 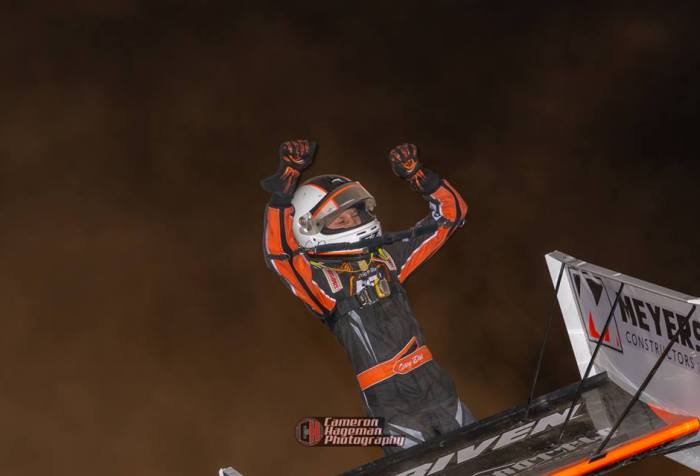 Corey Day displayed wisdom beyond his age en route to his second Mark Hagopian Memorial victory in as many years. 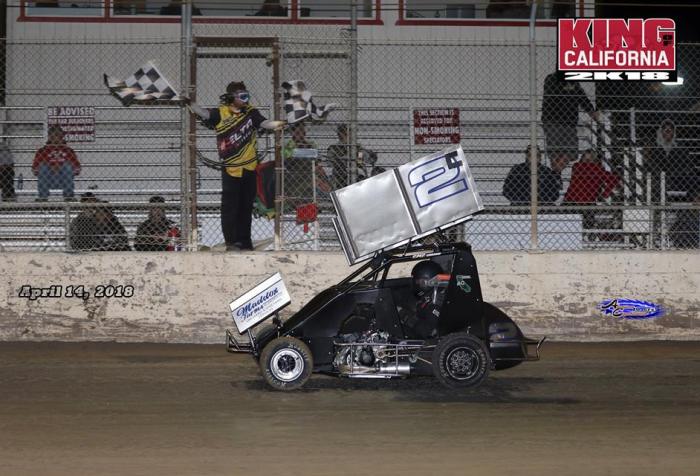 Caden Stoll did not initially intend on competing for this weekend’s 2nd Annual Mark Hagopian Memorial but that all changed thanks to a sponsor coming on board for the weekend. 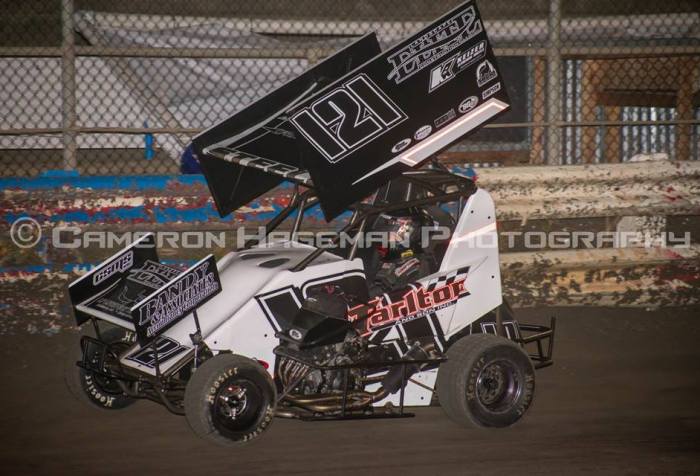 Caeden Steele comes into the weekends Mark Hagopian memorial running for his eighth victory of the 2018 season. 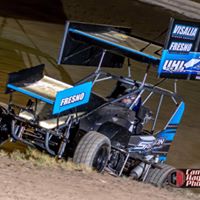 Matching the trend of career-best season for the Salmon Motorsports team, the youngest driver, Mattix, fits into that category perfectly. 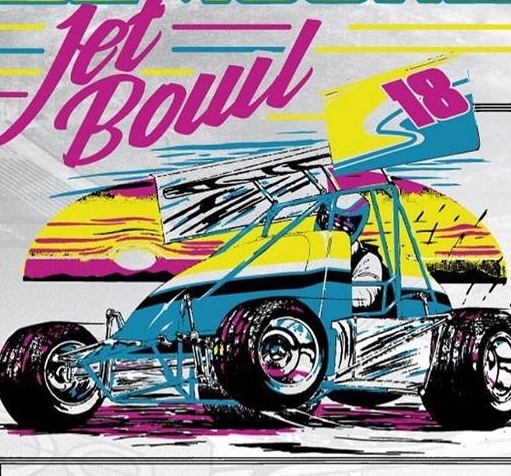 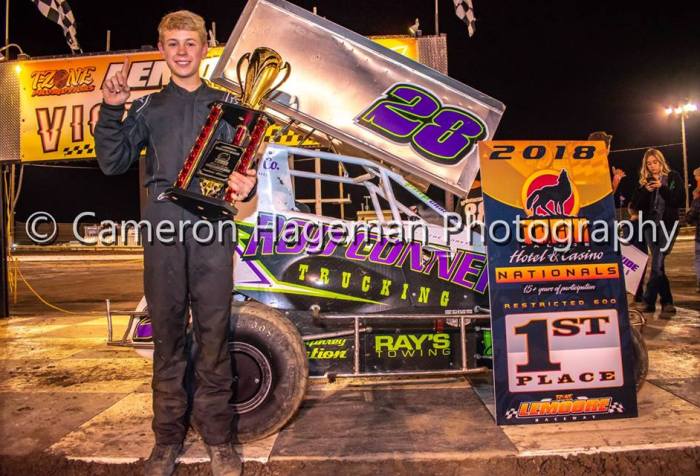 Jake Smith, rose to the occasion during the 17th Annual Tachi Palace Nationals at Lemoore Raceway. 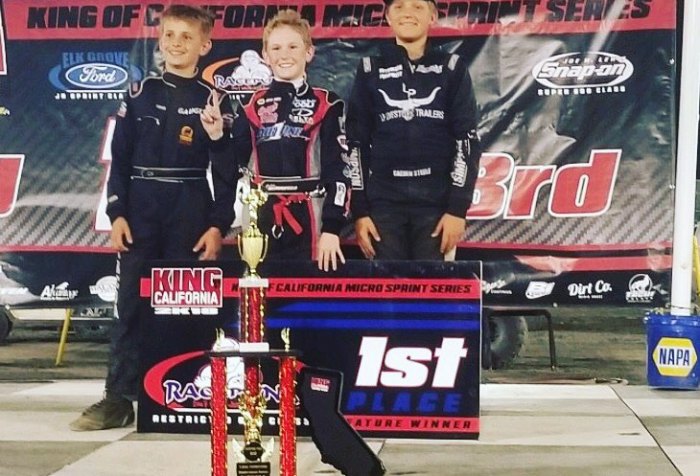 No class boasts the level of national caliber competitiveness as the Racepunk Restricted class. The young guns of the Restricted class have elevated their game, traded punches, and proven this title fight is going to go down to the very last lap of Round -16. 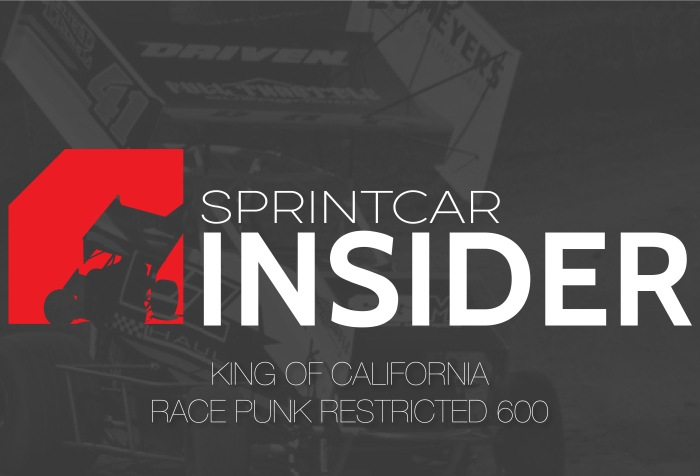 Opening weekend in the Racepunk Restricted 600 class was highlighted by a future star continuing his winning ways and a darkhorse emerging from the shadows.