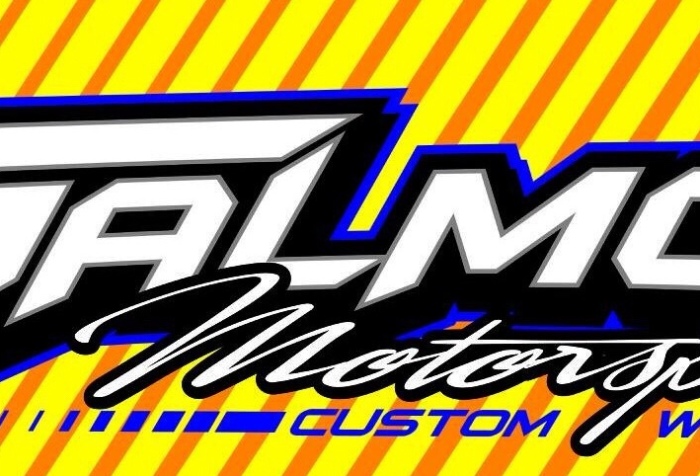 The story behind the origin of the Central Valley’s Exclusive hand made custom wing maker. 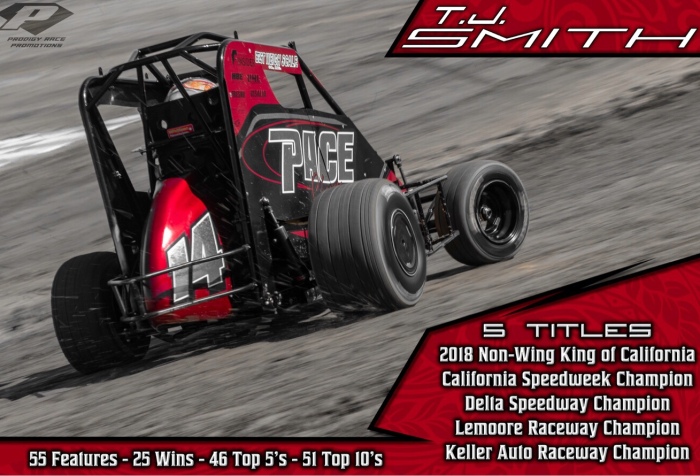 The numbers behind Tj Smith’s 2018 season are simply mind boggling.

Smith Looks for 26 at Plaza

Tyler Tj Smith comes into this weekend in search of his 26th and 27th wins of the season as the local
season closes out at Keller Auto Raceway Plaza Park. 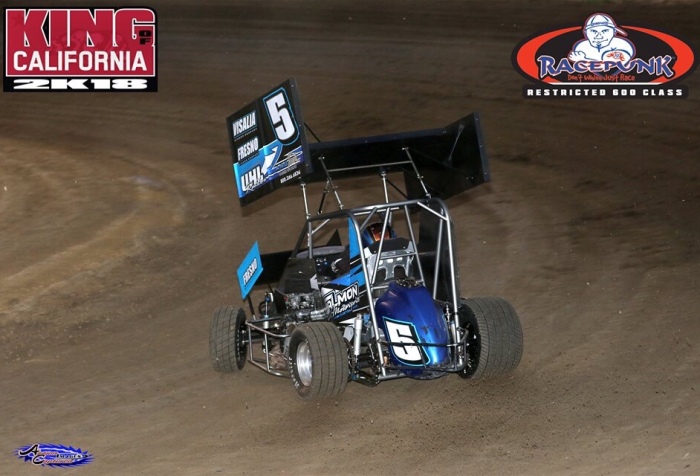 Mattix Salmon is quietly set to return to the sight that’s he’s been building a foundation for success on for quite some time now. 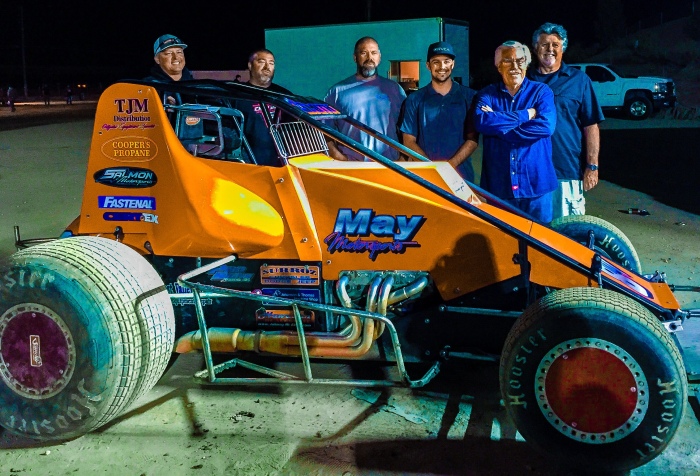 Tj Smith drove his way to a top-five finish at Kern County Raceway Park Saturday, after nearly five years of being away from a Sprint Car.

It would seem unlikely that the top Micro Sprint driver in California and a driver who raced at the famed Indianapolis Motor Speedway would share the same venue this weekend.  But there is no other venue in California like Kern County Raceway Park and no drivers competing this weekend like Tyler “TJ” Smith and Davey Hamilton, Jr. 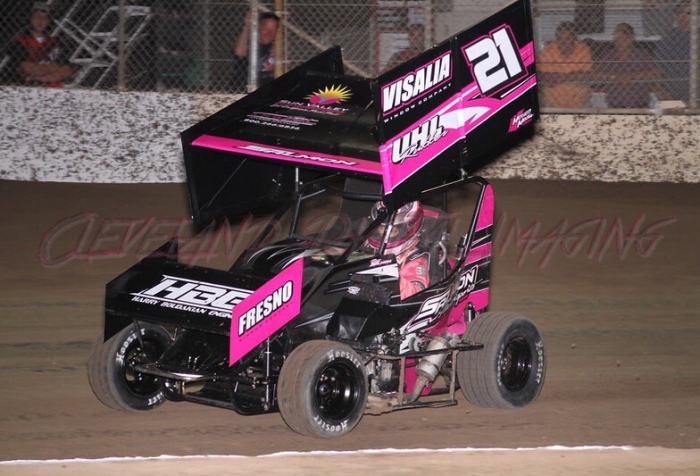 Raio Salmon walked away from Turkey Bowl XVIII at Delta Speedway with a top-5 to close out her year on the 1/7th mile oval.

Raio Salmon finished out her season at Lemoore Raceway with a top ten finish at last weekends California Cup.

Tyler Smith finished inside of the Top three in nine out of ten attempts on the track at last weekends California Cup at Lemoore Raceway.

Raio Salmon is ready to get herself back to victory lane this weekend at Lemoore Raceway for the California Cup.

Tyler Smith accomplished an unquestionably remarkable feat this season by capturing five major titles, earning 24 wins in 45 races, and earning a career first while at it. 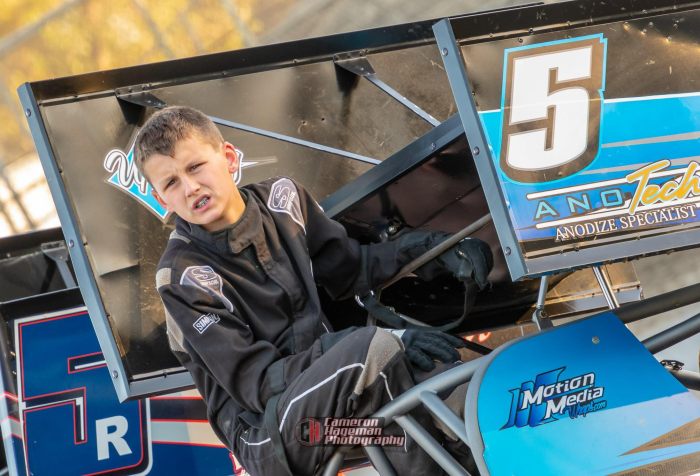 Mattix Races for the Ladies – the New Peoples Champ

When Mattix Salmon climbs inside of his car at Delta his confidence is on another level. 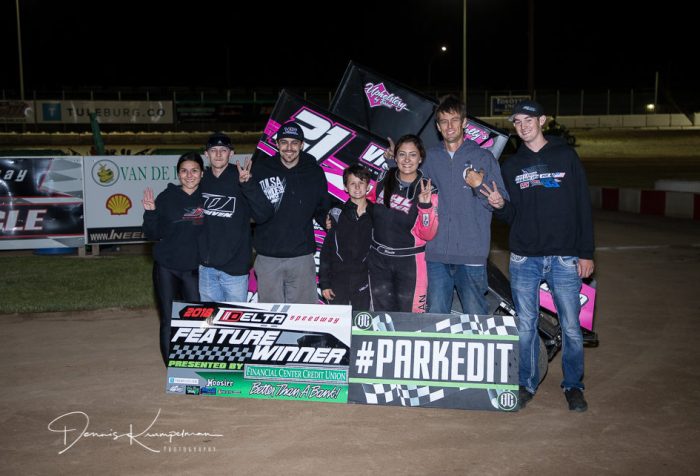 Raio Salmon drives into this weekend with a chance to walk away with a major Super 600 title.

History on the Line for Tyler Smith 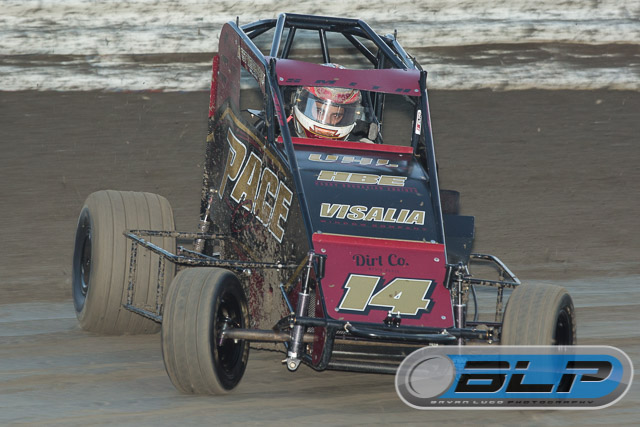 Worked for a Week One Night__ Tyler Smith and crew put in O.T at MHM

Tyler Smith was a busy man over the weekend en route to becoming a two-time Non-Wing winner and putting himself in contention to pull off the sweep at the Mark Hagopian Memorial.