Saturday night at Lemoore Raceway Austin set the stage to write his own story. After three nights of racing he entered the A Class finale down by a mere few points with the opportunity to steal the title in the final showdown 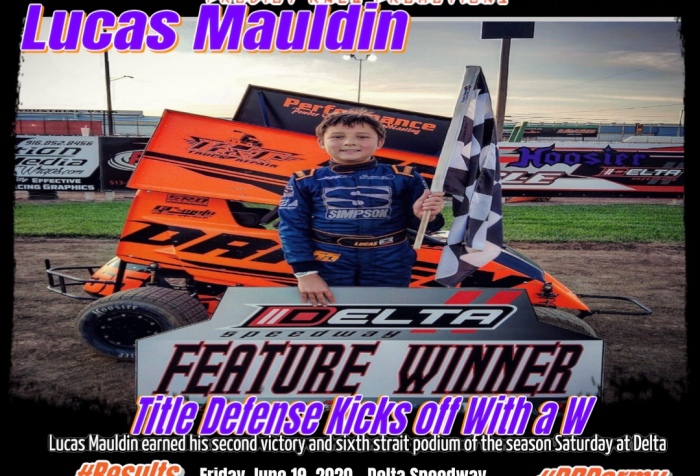 Mauldin Picks up Where he Left off at Delta

Lucas Mauldin kicked off his defense of the Delta Speedway Jr Sprint Championship by capturing his second win of 2020 while accomplishing the one thing that eluded him in 2019. 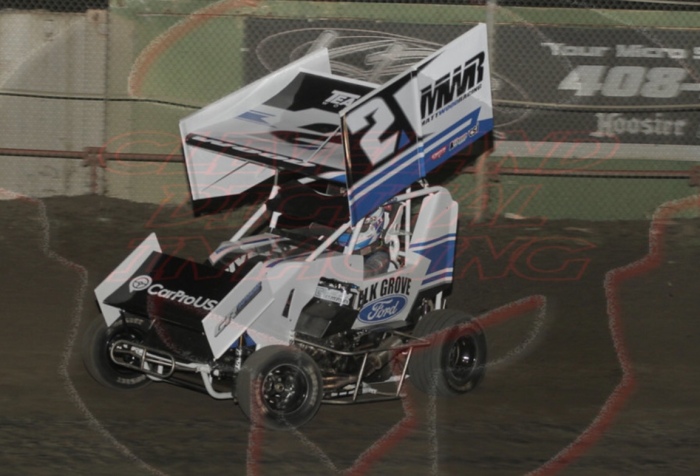 Austin and Hailey Wood continued their strong start to the season Saturday at Dixon Speedway with each of them turning in top five finishes and Hailey topping the charts in qualifying for the second time this season.

Brody Fuson added two more wins to his stat sheet last weekend with another Super 600 win at Plaza and a hard fought non wing victory to ring in the season at Lemoore. 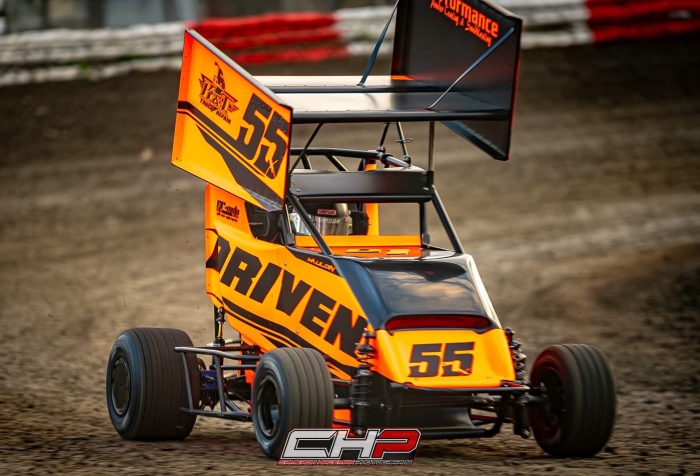 Lucas Mauldin adapted to a beat up race car to drive his way to his fourth consecutive podium finish to start the year in just as many races. 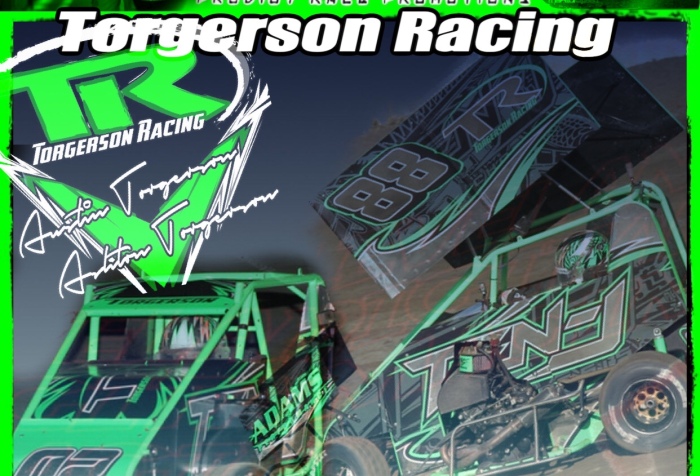 Momentum Gained and Lost for Torgerson’s at Dixon

Austin and Ashton Torgerson came to Dixon Speedway to showcase that signature speed they have gained over the off-season before it came to a screeching halt for one brother Saturday night.

Izaak Sharp continued his roll of remarkable consistency and blistering speed last weekend with a pair of top fives highlighting his doubleheader weekend at Dixon.

Fuson Proves to be a Force at Dixon

Brody Fuson was able to turn the single fastest lap time in both the non wing and Super 600 main events Sunday night at Dixon Speedway.

Bordenave In the Mix all Weekend at Dixon

Sage Bordenave continued his impressive start to the season with a top five and a quick time highlighting his performance from Dixon Speedway over the weekend. 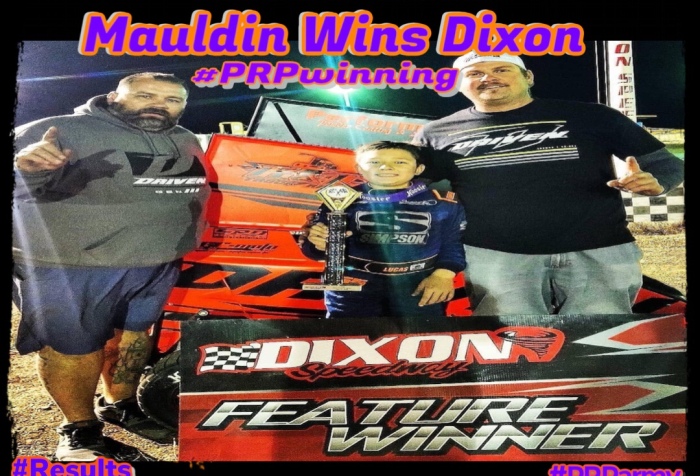 Mauldin Picks up First Win of 2020

Lucas Mauldin marched into victory lane for the first time in 2020 Saturday night at Dixon Speedway.

Devon Courtnier drove the 34 to victory for the first time in the Super 600 class Sunday night at Dixon Speedway in just his third start of the season.

Austin Wood picked up his first two wins of the 2020 race season by sweeping the Restricted class features on Saturday and Sunday night at Dixon Speedway. 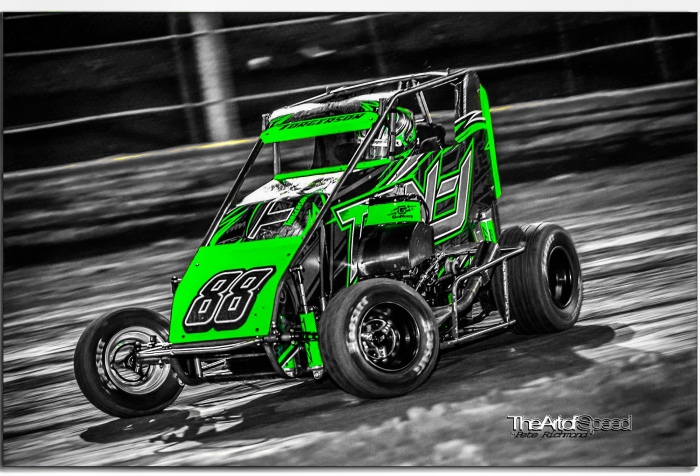 The Torgerson brothers have made the trek back to Tulsa, Oklahoma this week to race at the legendary 1/8 mile high-banked Port City Raceway with the Lucas Oil National Open Wheel 600 series.

Carson and Maverick Myrick made themselves at home on the podium last weekend at the Outlaw Nationals at Keller Auto Raceway.