It was a chamber of commerce day for Torgerson Racing tonight at Adobe Mountain Speedway. 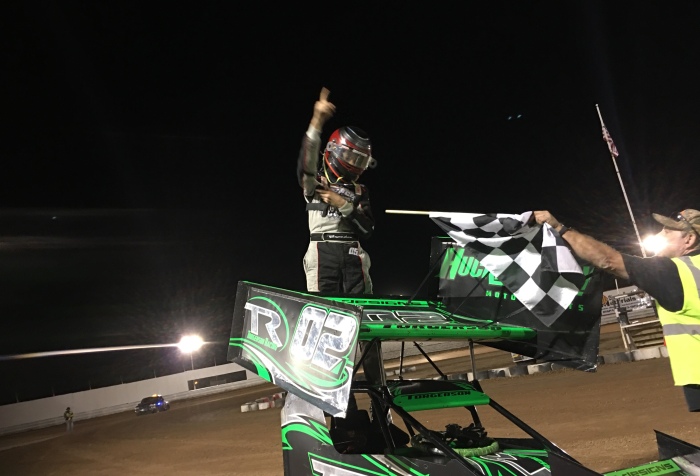 It was a banner night for Torgerson Racing last night at nearby Adobe Mountain Speedway. 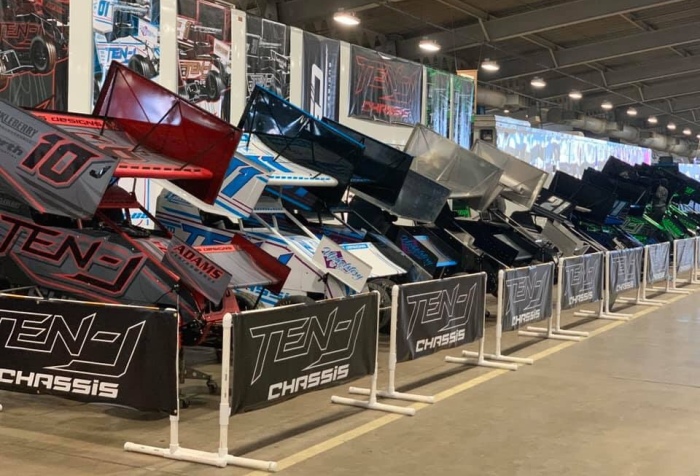 Austin and Ashton Torgerson have come to the shootout and done something nearly unheard of – they have advanced to qualifiers in every single class they signed up for in their very first attempt.

Logan Trevino is about to embark upon the biggest race of his career here at the 35th Annual Lucas Oil Tulsa Shootout.

TEN-J Chassis Showtime at the Shootout

The time for talk is over. Practice has wrapped up and it’s heat races on deck.

It’s showtime at the shootout for TEN-J. 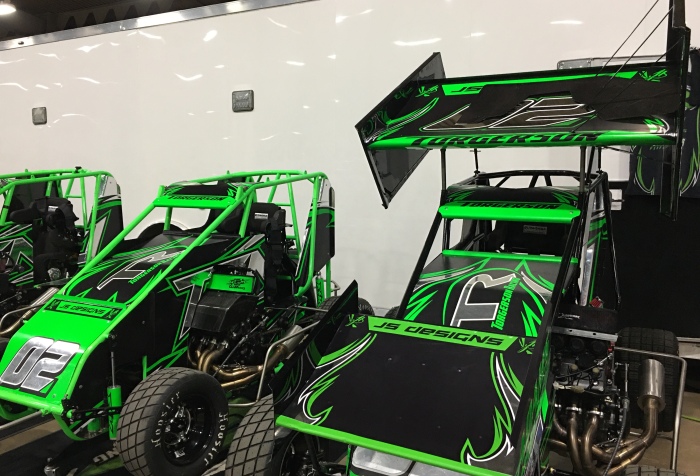 Austin and Ashton Torgerson will be competing in their very first race of 2020 later this afternoon when heat races kick off here at the 35th Annual Lucas Oil Tulsa Shootout.

TEN-J Chassis is ready to embark upon a defense of the biggest titles in the industry at the 35th Annual Tulsa Shootout.

Pahule Closes out 2019 with strong Turkey Night at Plaza

Jeffrey Pahule Jr finished his 2019 campaign strong with his 24th top five of the year and second top five in just his fifth super 600 start at Turkey Night at Plaza. 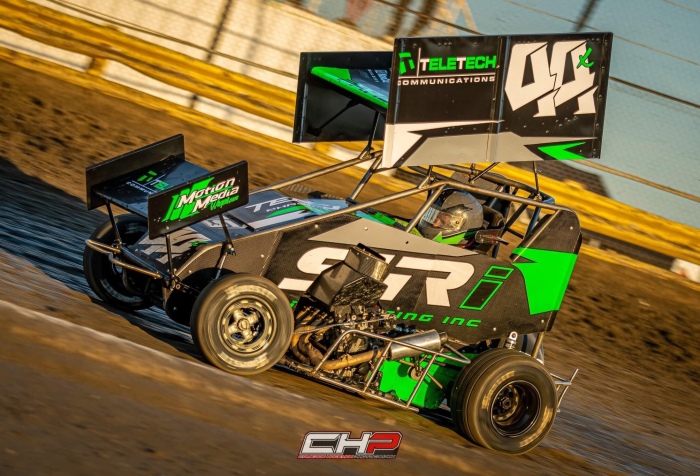 Jeffrey Pahule Jr continued to make his mark in the Super 600 class after having yet another eye opening performance at the 2019 edition of the California Cup at Lemoore Raceway.

A Look Back: Trevino Earns 19th Podium of 19

Logan Trevino picked up his 19th podium of the season in the final race of 2019 at Keller Auto Raceway Plaza Park’s Turkey Night on November 15.

A Look Back: Trevino Debuts TEN-J at Cal Cup

Heart break and Hard Charges became the theme of the weekend as the Torgerson Racing team experienced a swaying pendulum of emotions following the Desert Thunder Nationals.

Torgerson Racing is ready to tackle night two of the Desert Thunder Nationals at Central Arizona Speedway after logging three top tens and being in contention for wins during night one. 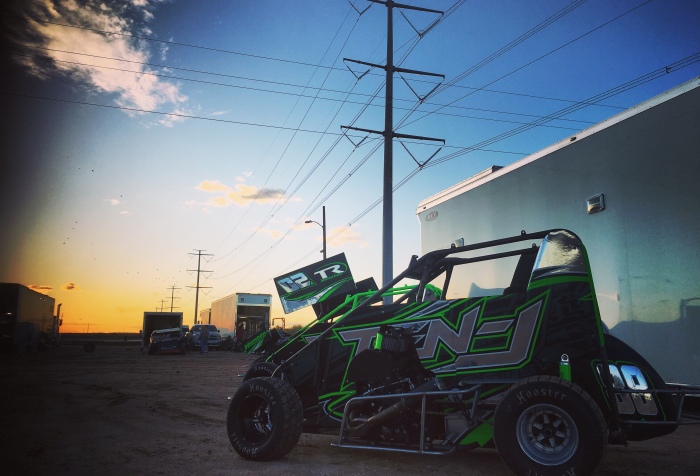 The Torgerson Racing team is back in the great state of Arizona fielding three entries in the Desert Thunder Nationals at Central Arizona Speedway.